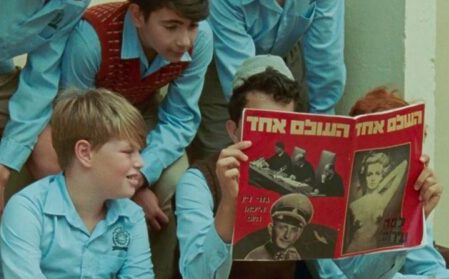 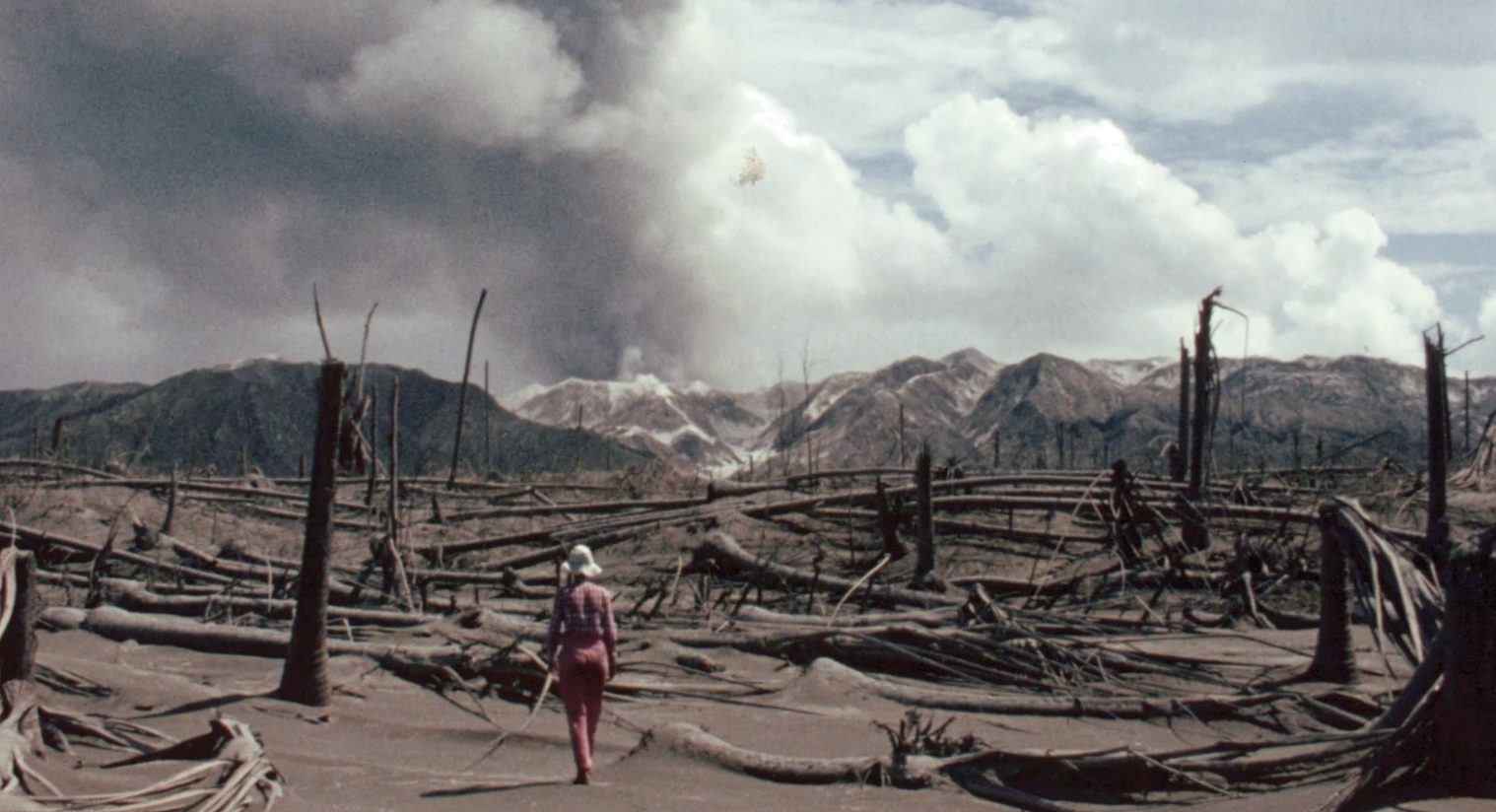 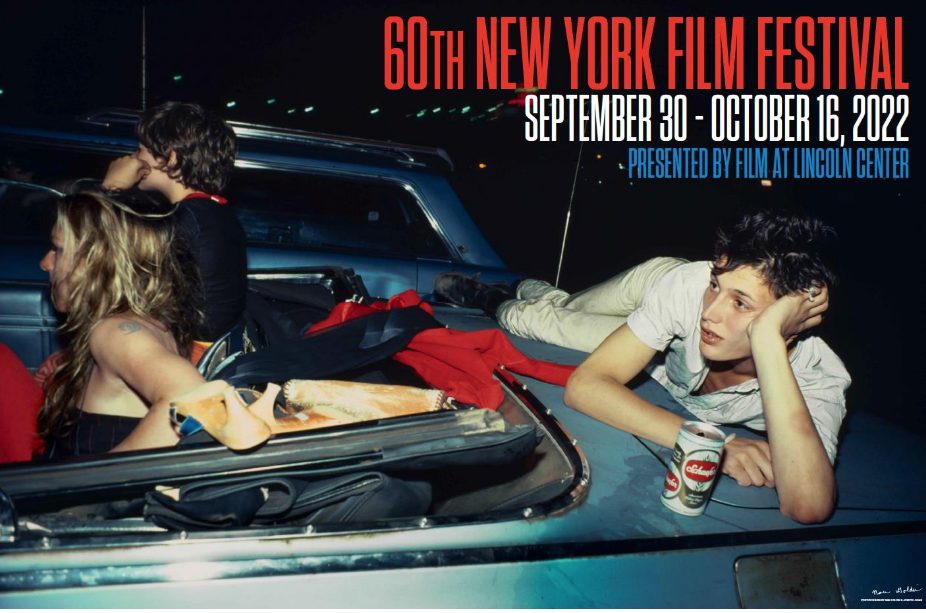 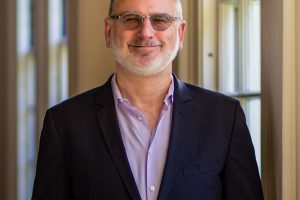 Review: The Other Sides of Kansas 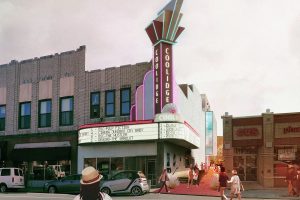 Interview: The Past, Present, and Future of the Coolidge Corner Theater with CEO Katherine Tallman

The Coolidge Corner Theater, a staple of Brookline, MA and a link to the golden age of cinema, has operated continuously since 1933. Already threatened by national chains and streaming services, independent theaters around the country have struggled to maintain financial solvency, and many haven’t survived the death blow of COVID. But the Coolidge continues… Read more » 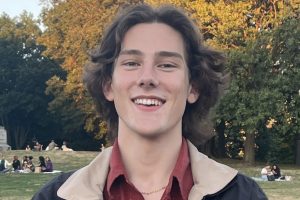 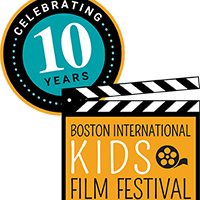 The 10th annual Boston International Kids Film Festival (BIKFF) takes place from November 18 to November 20 in the Mosesian Center for the Arts in Watertown, MA. The festival aims to show young children that making a film can be a powerful way to tell a story while also having fun. Read More >> 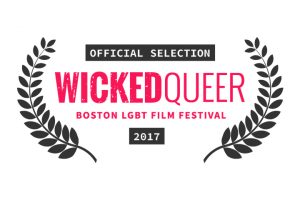 Read issues of The Independent’s print magazine dating back to 1976.

The Independent offers a targeted and effective way to reach independent film industry professionals. With over thousands of online readers worldwide, join and support the independent filmmaking movement.

Help The Independent preserve our archive and our future. Visit this link to read about our three phase plan.