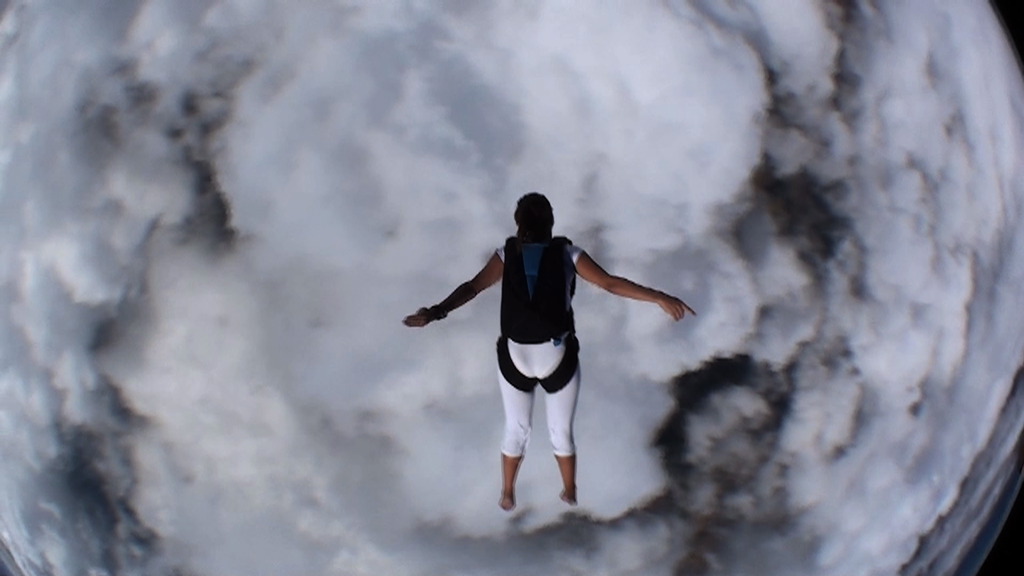 A still from the film Life in a Day.

South by Southwest (SXSW) has become a convergence of film, interactive media, and music, as the lines between these media have increasingly blurred. So it’s appropriate that David Dworsky and Victor Köhler’s documentary, Press Play Pause, was chosen for an opening night premiere. The film examines the impact of technology on music and film, and how it has democratized the tools of creativity. The film asks the question on so many of our minds: What happens when everyone can take photographs, compose music or make films, will talent still rise to the top, or, as the author Andrew Keen suggests, will art “be lost in an ocean of garbage?”

While technology’s impact could certainly be felt simply by noting the number of iPads on the SXSW convention floor, there were also many conversations, both organized and informal, about the impact of social media on fundraising. Where once a filmmaker would just use Facebook and Twitter to raise awareness for their film, now they can create microgrants or even crowd fundraising campaigns to reach beyond their social networks to raise money for their projects. Services such as IndieGoGo and Kickstarter allow filmmakers to set goals and solicit support from friends and strangers alike. Although the economy is still struggling, traditional fundraising channels such as the National Endowment for the Humanities are still offering grants. But even still, a national fellowship program such as United States Artists introduced their new microphilanthropy site for artists.

In a sign that crowd fundraising has, indeed, arrived, four films at SXSW raised significant funding through the IndieGoGo service. One such film, Jeanie Finlay’s Sound It Out, is an intimate look at one of the last record stores in the UK. The documentary is a revealing look at the store’s employees and the loyal customers of a record store, their love of music and their collection of vinyl records. While the film focuses on the resurgence of an old technology, Finlay was able to tap into the vinyl record community, and she was not only able to raise most of the money for her film through crowd fundraising, she also used another campaign to raise enough money to bring the subject of the documentary to SXSW for the premiere.

Technology’s role in how films are made was also a trend at this year’s festival. The Red Digital Cinema Camera Company‘s Red One camera is considered a game changer for its lower cost, flexibility and integration with digital editing software. But even the filmmaking process itself has changed. Nowhere is this more evident than in two films that illustrate two very different models of filmmaking: El Ambulante and Life in a Day. Directed by Eduardo de la Serna, Lucas Marcheggiano, and Adriana Yurcovich, El Ambulante follows Daniel Burmeister, who travels alone to small towns in Argentina to make “handcrafted films” using a single VHS camera and only the local residents as actors. Kevin Macdonald’s Life in a Day takes a much different approach. Macdonald’s film, edited from tens of thousands of clips submitted to YouTube on one day, not only works in the variety of life it portrays, but is also an experiment in social creativity that shows how technology can change filmmaking.

Technology has also provided new forms of distribution that have had a profound affect on film. While on the one had, new revenue streams and venues have opened up because of online streaming, Evan Meszaros, producer of the documentary Convento, worries that a shrinking market for DVDs has led to a major reduction in revenue that is not made up by the current streaming royalty models on Netflix, Hulu Plus or through Video on Demand. As the landscape changes, distribution companies are still experimenting with different ways to release films. Rodman Flender’s comic documentary Conan O’Brien Can’t Stop will have a simultaneous theatrical release and Video on Demand release through a cable provider.

While the number of films being submitted to film festivals like SXSW has grown, these festivals are still showing the same number of compelling and evocative films as in years past, so one could argue that, for now, good films are still able to distinguish themselves. And at the film panel “Preparing the Next Generation of Diverse Filmmakers,” a different argument could be seen. Technology and the increased accessibility of the tools of creativity empowers minorities, people with disabilities, and people who haven’t had a voice, giving them an opportunity to be creative and to speak for themselves. It’s a reminder that rather than worry about being “lost in a sea of garbage,” instead, as the musician Ólafur Arnalds says in Press Play Pause, “it is about doing something nice.”