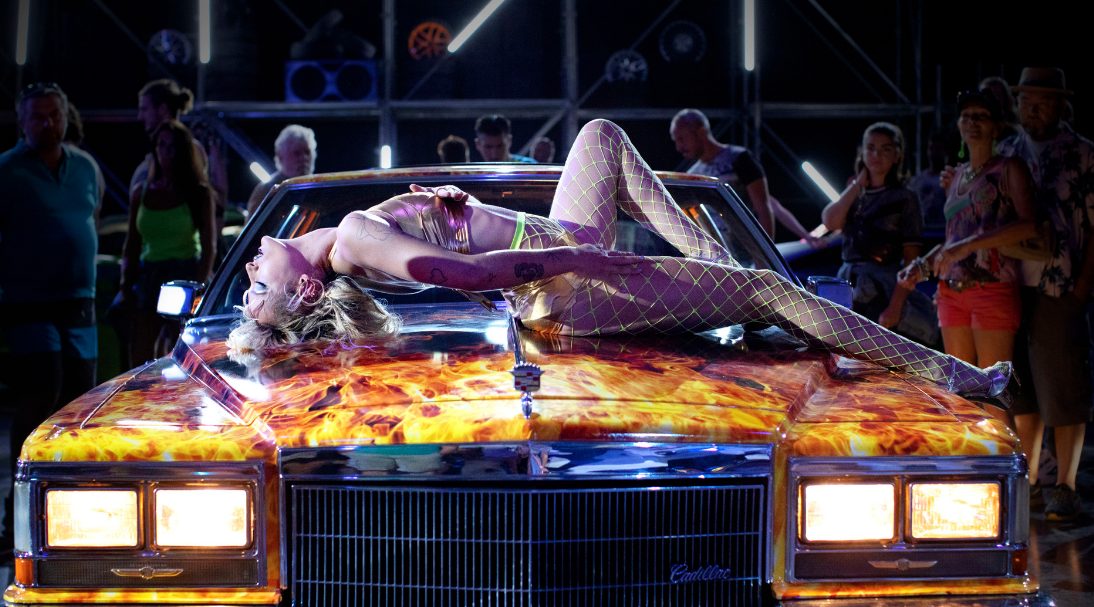 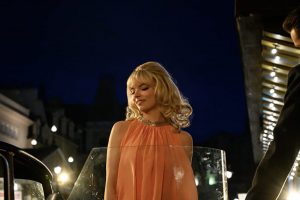 Despite What You Might Have Heard, “Last Night in Soho” Fell Short

MaryGrace Depp reviews “Last Night in Soho,” directed by Edgar Wright, following how the film gets lost in a tangle of plot holes and twists, leaving you with more questions than answers.

“The Six”: an Untold Story of Titanic’s Chinese Survivors

Xinyan Fu reviews “The Six,” a documentary following the mystery of six Chinese survivors of the Titanic, directed by James Cameron. 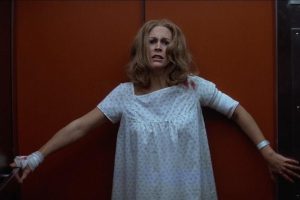 Lauren Bjella analyzes the “Halloween” franchise and its impact starting as an independent film, with the 40th anniversary of “Halloween II” (1981). 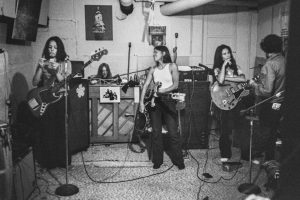 “FANNY: The Right to Rock”: the long-forgotten story of the revolutionary Filipina-American rock band

Katie Powers reviews “FANNY: The Right to Rock,” a documentary of the band, Fanny, following history and a love letter to present-day Fanny. 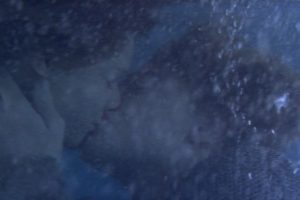 Baz Luhrmann’s iconic re-imagining of the classic Shakespearean tragedy celebrates its 25th anniversary this year. As the several anniversary screenings throughout this year demonstrate, “Romeo + Juliet” (1996) has not lost any of its appeal in the years since its release. 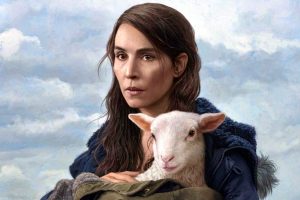 Gabriela Portugal reviews “Lamb,” A24’s newest film, which premiered at the Cannes Film Festival this past July and debuted in the U.S. on October 8. 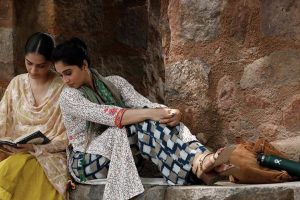 In February 2019, Bollywood marked a moment of growth with the release of its first mainstream LGBTQ, comedy-drama “Ek Ladki Ko Dekha Toh Aisa Laga” (English: “How I Felt When I Saw That Girl”) since the decriminalization of homosexuality.

Read issues of The Independent’s print magazine dating back to 1976.

The Independent offers a targeted and effective way to reach independent film industry professionals. With over thousands of online readers worldwide, join and support the independent filmmaking movement.

Help The Independent preserve our archive and our future. Visit this link to read about our three phase plan.