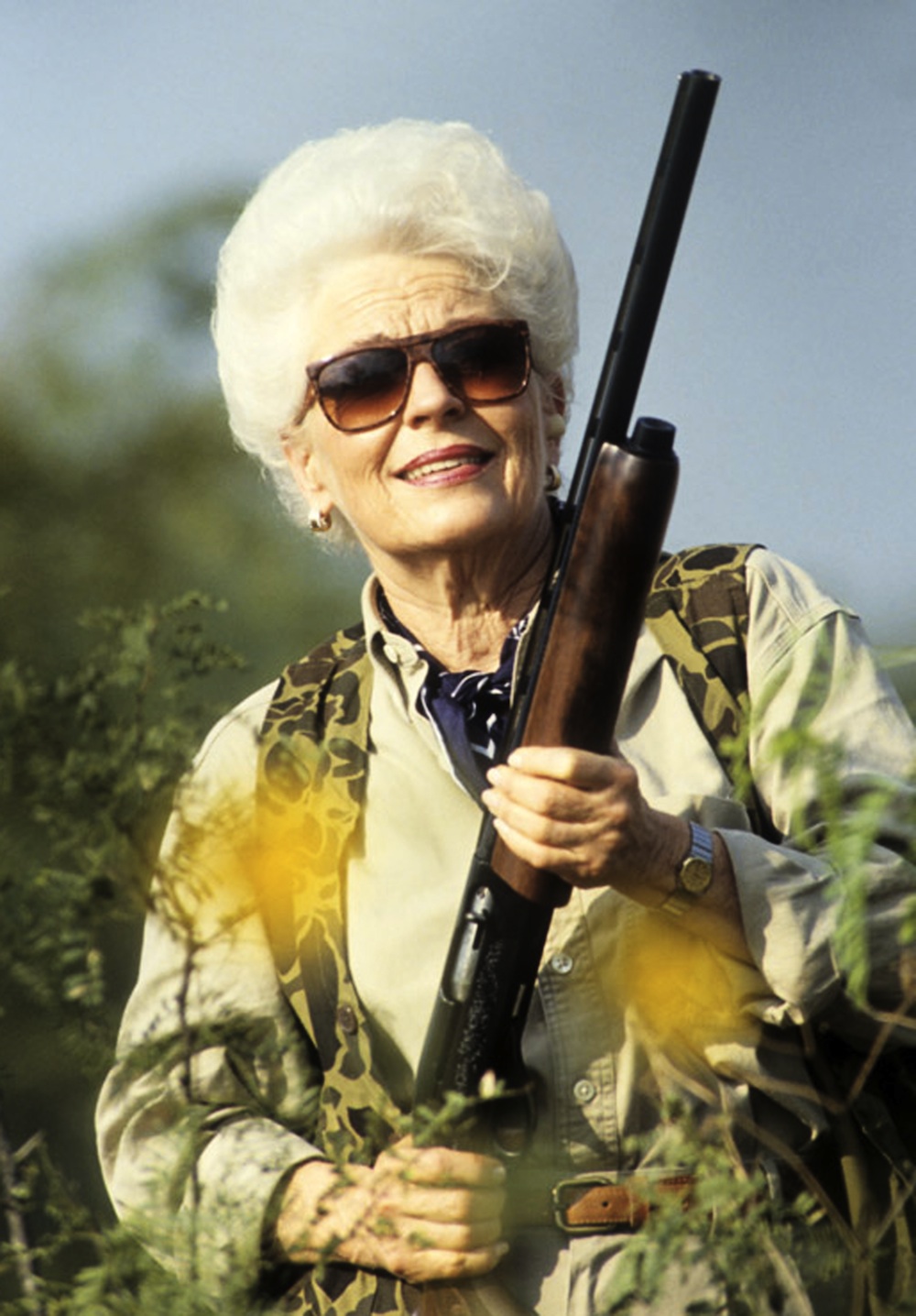 In the 25 years since the Dallas VideoFest began, annual film festivals have become an accepted occurrence in most cities. Festivals like Sundance and South By Southwest have even become part of mainstream popular culture, and new niche festivals seem to sprout up every year. When the festival opens this September 27th, it may be hard to appreciate the journey the festival has taken from its humble beginnings.

Who would have thought to suggest having a video and visual arts festival focusing on independent and experimental work? In 1987? In Dallas? Home of Big Oil, bigger hair, and “Who Shot J.R.?” According to Bart Weiss, artistic director and co-founder of Dallas VideoFest (DVF), the festival got its start almost accidently. After running a video event at the Dallas Museum of Art, Weiss recalls, “during the wrap-up with the museum people, without any forethought at all, I said, ‘Well, let’s do a festival, and it will be four days.’ And the people at the museum said, ‘okay.'”

At the time, there were few places to see works by video artists. Major film festivals either didn’t know how to project video, or neglected it outright. Part of that was because there was no adequate technology to project video. Even if a projector could play video, you still ran the risk that it wouldn’t play every video format, and there could be inconsistencies with sound and color. “In the early days,” for Weiss, the DVF was “always about the intersection of art and technology.”

In the early days, the body of video work was out there but it was not being seen. Between film and video there existed a wide cultural and financial divide that excluded many voices. While they have their own festivals now, in late 80s and early 90s Dallas, the DVF was one of the few to screen works by African American, Latino, and LGBT filmmakers and artists. “We take a broader look at what media is,” Weiss says, “than a typical festival might.”

Weiss sees the DVF as a pioneer of the technologies that govern a festival. From making use of desktop publishing, to developing a web-based submission process, to being an early adopter of web technologies like YouTube, DVF pioneered projecting from digital files. Five years ago, they started using iTunes to screen videos, and remain at the forefront of using computers to project HD files. This year, they are doing a eBook, iBook, and iPhone app, integrating trailers, essays, and videos into the program book. For Weiss, this is just another sign of the near-future. “There is a higher level of interactivity. I truly believe in years to come that everyone will be doing this.”

Despite the dramatic changes in technologies and the culture of media, there are many ways that the DVF has stayed the same. The festival continues to show works that you won’t see anywhere else. And Weiss continues to be the sole screener of every submission. Even when they have guests curate programs, such as this year’s horror film series, Weiss sees every piece. Having a single driving force and vision is another way that this festival is unique. It gives the programming a consistency of purpose that can help foster emerging voices.

One such voice is Kat Candler, a Texas filmmaker who first screened a short at DVF in 2001. As a new filmmaker, the festival provided Candler with more than just a venue for her work. “In 2001, my first year there, I met a group of Dallas friends that I’ve grown up with as filmmakers and we continue to collaborate with each other,” she says. Candler has gone on to screen other films and to appear on jury panels at DVF. Her short, Hellion, will screen at DVF and was an official selection of Sundance 2012. Candler also sees what makes the Dallas VideoFest unique. “I know Bart has always been a great champion of experimental films. I think that’s what’s made a lot of the programming unique over the years. You can see films there that are normally totally off the radar.”

Eschewing celebrity, the festival concentrates on independent and experimental films, on workshops, while keeping an eye both on the history of media and the potential of the future. This year’s festival program includes Keith Patterson’s opening night documentary Ann Richards’ Texas, and Julia Dyer’s narrative film The Playroom. Along with screening shorts and documentaries from Texas, the festival looks further afield, screening episodes of the Australian reality series Go Back Where You Came From, and a screening of the visionary 1929 silent film Man With a Movie Camera, which will be accompanied by new music composed by an experimental music ensemble.

In honor of its 25th anniversary, the Omni Hotel in Dallas has given the reigns of the display lights on its massive façade to a local visual artist. The displays will have a musical broadcast in real time on a local radio channel. The festival will also feature lectures focusing on the future of media, with media scholar Gene Youngblood talking about media activism, and two artist exploring the creative possibilities of the iPad.

When looking through submissions to the DVF, Weiss looks for “people who create original work, and are not simply doing the same kind of stuff all over again. Really trying to redefine the future of media.” Weiss also keeps an eye on the changes in technology that will redefine not only how media is made, but how it is consumed. “I don’t think people really understand how much mobile media is going to be transformative in everything we do,” he says. For Weiss, the mobile media we have now is just a hint of what is coming. “Media will be everywhere, produced by everyone. It is going to be an incredible way to live!”

But DVF’s role is more than showcasing the artistic possibilities of developing technology. Weiss believes that the DVF should also change the way audiences view media. He sees much of mass media today, from television to mobile apps, as lacking. “I think that we try and show people that there are great things out there, and to inspire you to search it out.” This battle against mediocrity may be what has kept the Weiss and the Dallas VideoFest going for 25 years. “We are trying to push a context for a better audience, an audience that is interested in, and hungry for, alternative media.”

The Dallas VideoFest runs September 27-30 at the Dallas Museum of Art.