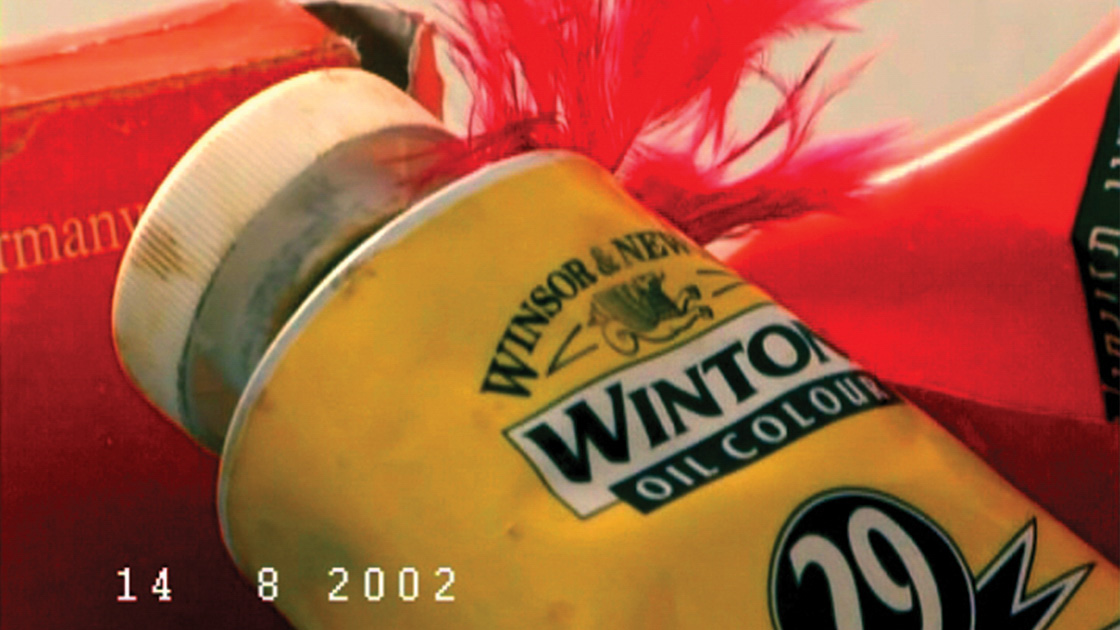 "I Think This is the Closest..." used inanimate objects in innovative ways.

Park City, UTAH — At Sundance 2014, the three shorts in Documentary Shorts Program II used different devices to exhibit sorrow and beauty. All three films show the humanity, flaws, and hope that lives in all of us. These types of films are the reason that I come to Sundance.

The first short was I Think This Is the Closest to How the Footage Looked by Israeli filmmakers Yuval Hameiri and Michal Vaknin. In it, they lovingly re-create an important scene in Hameiri’s life by holding and manipulating objects related to his family. We see his hands, but not his face, as he briefly chronicles quiet moments for us in voice over. In the Q & A after the film, he discussed working with Vaknin, a puppeteer, and how they humanized ordinary objects such as tube of paint, a door handle, or a pepper grinder. Hameiri and Vaknin used this creative strategy to both hide and reveal the pain and inevitability of that day. But mid-way through the film, we learn the practical reason for the objects. A beautiful, simple, and surprisingly powerful film, I Think took the Short Film Jury Award for Non-fiction.

Filmmakers Peter Middleton and James Spinney, both from London, produced Notes on Blindness in conjunction with the New York Times Op-Docs, a forum for short, opinionated documentaries that began in 2011. There were two additional films at Sundance in the Sundance Institute–Op-Doc collaboration. In Notes on Blindness, filmmakers Middleton and Spinney dramatize the audio journal of John Hull, a British writer and theologian. After years of deteriorating vision, Hull became blind in 1983. He recorded more than 16 hours of audio diaries, on audiocassette, over the next three years.

The filmmakers bring Hull’s original recordings to life by combining documentary and dramatic elements. Sound effects and light music are sprinkled throughout. Water, with its sounds, is a motif in both the journal and the film, leading to beautiful moments of recreated reality and fantasy. Middleton and Spinney based their visual on Hull’s family photos and descriptions from Hull’s journal. The film’s elegant aesthetic plays with light, shadow, and focus. Now in his late 70s, Hull’s journals, and the short film show us a world of struggle, pain, acceptance, and even hope. As for the filmmakers, they are working on a feature-length version of the film, called Into Darkness.

The film uses interviews, close-ups of De Niro, Sr.’s paintings, journals voiced by De Niro, Jr., and family photos to tell its story. The film calls De Niro, Sr. a victim of his time—as his work is replaced by the pop art of the 1960s, among other reasons. In the film De Niro, Jr. says he hopes the film will re-introduce audiences to his father’s work and assuage his feelings of guilt about his father’s life. The music by Philip Glass (The Fog of War, among others) beautifully complements the art on screen and gives the story a sense of movement and growth. The film will air on HBO in June.