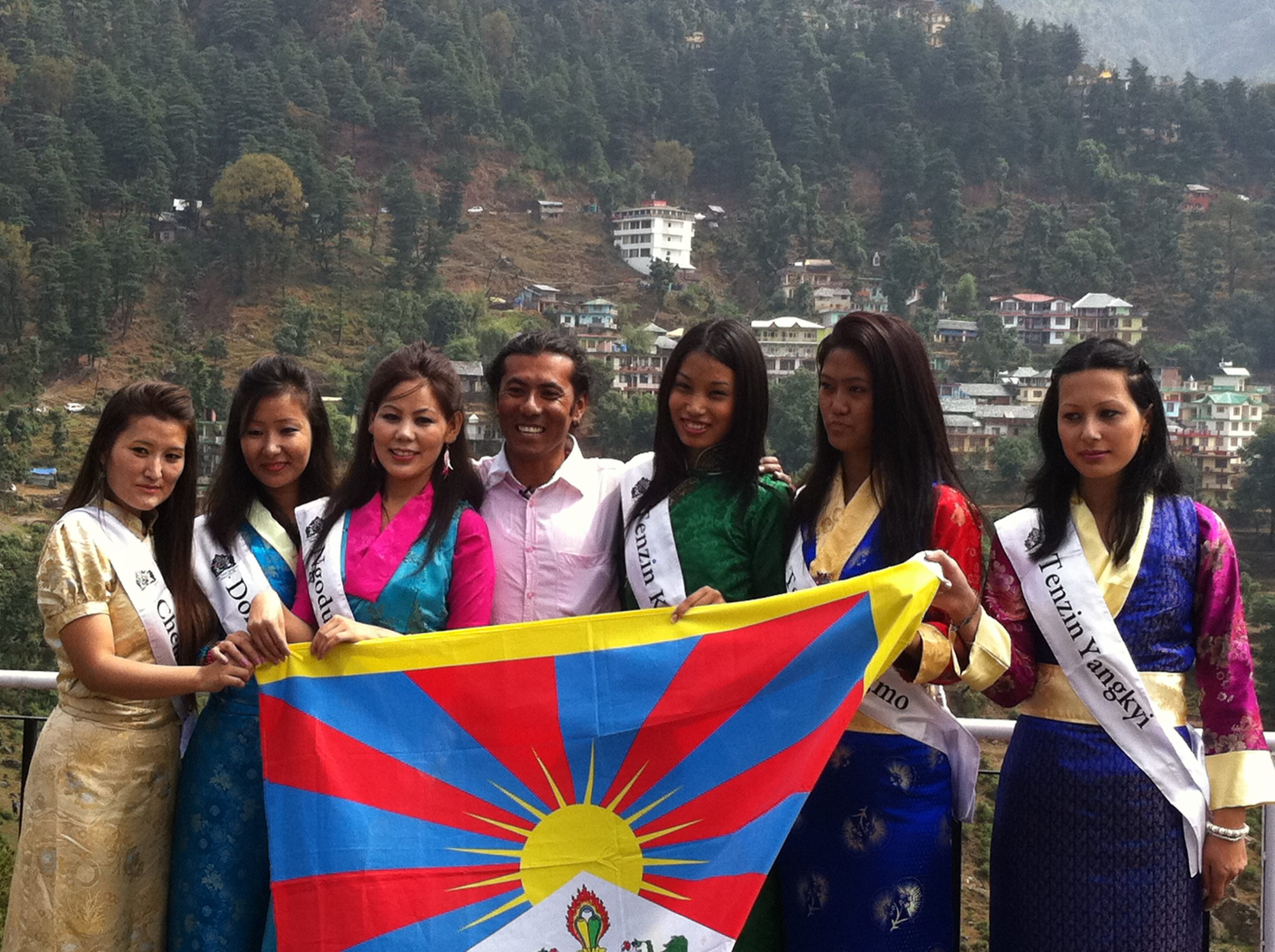 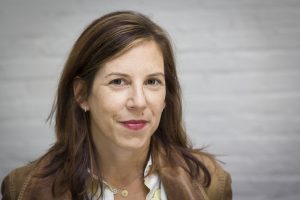 For this edition of Filmmakers and Their Global Lens,  The Independent’s special contributor, Dana Knight sat down with Norah Shapiro at DOC NYC 2014 to discuss the world premiere of her latest work, Miss Tibet: Beauty in Exile.

Dana Knight: Congratulations for your documentary. Could you please introduce the film and tell us how this project came about?

Norah Shapiro: I first heard of the existence of a Tibetan Beauty Pageant eight years ago when I was working on a previous film and someone who was involved peripherally came up to me and said: “I’ve been watching you doing what you’re doing and it occurred to me to ask you about something that I’m writing as a play but I’m wondering if this could make a documentary subject”. And she told me what it was about and immediately I was fascinated. And after doing a little bit of digging and research I continued to be compelled initially by the paradox, between my idea of things Tibetan and my idea of a beauty pageant.

DK: Exactly, the film contains so many contradictions and paradoxes. In the Western world we have this conception of beauty pageants as being about the objectification of women whereas in Tibet it seems to be the only platform for women to make their voices heard. Or that’s at least what the pageant’s impresario claims!

Shapiro: I would agree with him that it’s the only international platform, it’s the only platform that appears to get the spotlight. So I think he’s onto something, as ironic as that is.

DK: How did making this film change your perspective on beauty pageants or Tibet, in case you had any misconceptions about these?

Shapiro: That’s a good question. I will confess that when I began the film I only had negative attitudes and conceptions about beauty pageants. While it is true that I still hold some of those prejudices, I have come to understand the complexity that is involved with the use of the pageant construct in many different cultures other than the Western Miss America context. And in those outsider contexts, it is not so easy to dismiss. It’s complicated, you can still make critiques about objectification and the male gaze and that kind of critique. Which I certainly shared in this one in the bathing suit competition but my eyes were opened up to a much greater complexity. And also the brilliant way that it has been adapted, not only in this context but in many others. And there are anthropologists who have written really fascinating, amazing, scholarly articles about this. There’s something about the way in which a beauty pageant can shine a spotlight on the values and the identity and all of the other dynamics that are going into a culture in a way that nothing else does. And also let’s be real: the idea that we don’t care about beauty, that beauty doesn’t matter, I’m sorry but it’s just not true.

DK: It is quite a hypocritical idea.

Shapiro: It is. Beauty matters to me. And I found Tibetan culture so much richer and so much more beautiful than I knew about it being, at the time, just with my stereotypical understanding of Tibet. So this is another thing that changed as well.

DK: About the interesting, colourful “character” that is the impresario, what did you think of him and how did you work together?

Shapiro:  He’s very colourful, he’s very enigmatic. I think he’d make a really remarkable subject and character for a documentary because of his complexity. On the one hand, really incredible brilliance and strategic thinking and sophistication,quite frankly, about the media and human psychology and international diplomacy. And on the other hand, he’d just do or say things that are so outrageous and it’s hard to know what’s operating with him. I consider myself amazingly fortunate that I was allowed the access that I was allowed over the course of making this film. I think some of that came from sheer stubbornness on my part and sticking to it over a really long period of time…

DK: How long did it take you to make this documentary?

Shapiro:  From my very beginning of covering this till the very end of the shooting – 8 years. Things changed radically 4 years into the film, once I met the young woman who became the protagonist. So a huge amount of the footage ended up on the cutting-room floor but it all informed the kind of film I made and where I am now.

DK: How did you meet Tenzin Khecheo, your film subject and one of the Miss Tibet contestants?

Shapiro:  I met her through a really remarkable young man from Minneapolis, he is an activist and just an extraordinary human being. He is very involved not only in the local Tibetan community but in the international exile community. Once I met him and he learned that I was making the film, he said: “You have to meet this young woman, she’s from Minneapolis”. And she was so gracious and extraordinary in her openness and allowing me the access that I had.

DK: Especially as she comes across a bit vulnerable, which makes her very endearing to audiences. But talking about “gracious” and “grace” and the results of the pageant, were you surprised at who won as much as the girls who competed in it were?

Shapiro:  I was shocked. To tell you the truth, I don’t know if people caught this because it happened so quickly, but the first name of the young woman who ended up winning is the same, Tenzin. And when I heard the name being announced, I thought for sure, it was Tenzin Khecheo. And everyone else did. So it was a shock that she didn’t win. Although the girl who won is a really lovely, beautiful young woman herself, so no detraction from her in any way. But I was surprised. And then the whole aftermath, that came out of left field! I have been following this pageant for years and that was news to me.

DK: The aftermath is certainly surprising. For me, being so bitter about the results of a competition like this doesn’t seem in keeping with the Tibetan values and attitude to life.

Shapiro:  Right. And in all honesty I asked that question of all of the girls, including Tenzin Khecheo. “Is this not just sour grapes?”. But I do truly believe that it had to do with this sense of fairness and morality. I don’t believe that Tenzin Khecheo’s disappointment was about not winning. I do completely take her at face value. And I was there. Yes, she was disappointed but there was no bitterness, at least not with her. It was this feeling that something wasn’t fair, they thought they were being judged by the judges and then they heard that there was a different system that wasn’t working in the way they thought. Remember that meeting at the beginning with the impresario when he talks about Tibetan morality and Tibetan ethics, it all comes back to that. But it’s also about how Tibetans behave and how Tibetans behave to each other, as well as in the larger world. So yes, you spotted another contradiction!

DK: But maybe at the end of the day it’s just human nature, the desire to win, it’s not linked with any culture in particular. Although we do associate competitiveness more with American culture, if anything.

Shapiro: I think so. I also think in this case it is so loaded for these women, this being the one opportunity to do something if you win. It’s not simply for myself, if I have the crown and what I can do in my career. It truly is taken very deeply this idea, if I am Miss Tibet then I can contribute. And I know for Tenzin Khecheo that was the case. And her not winning was heartbreaking.