Maddy Kadish wraps up Sundance coverage with a list of winners. 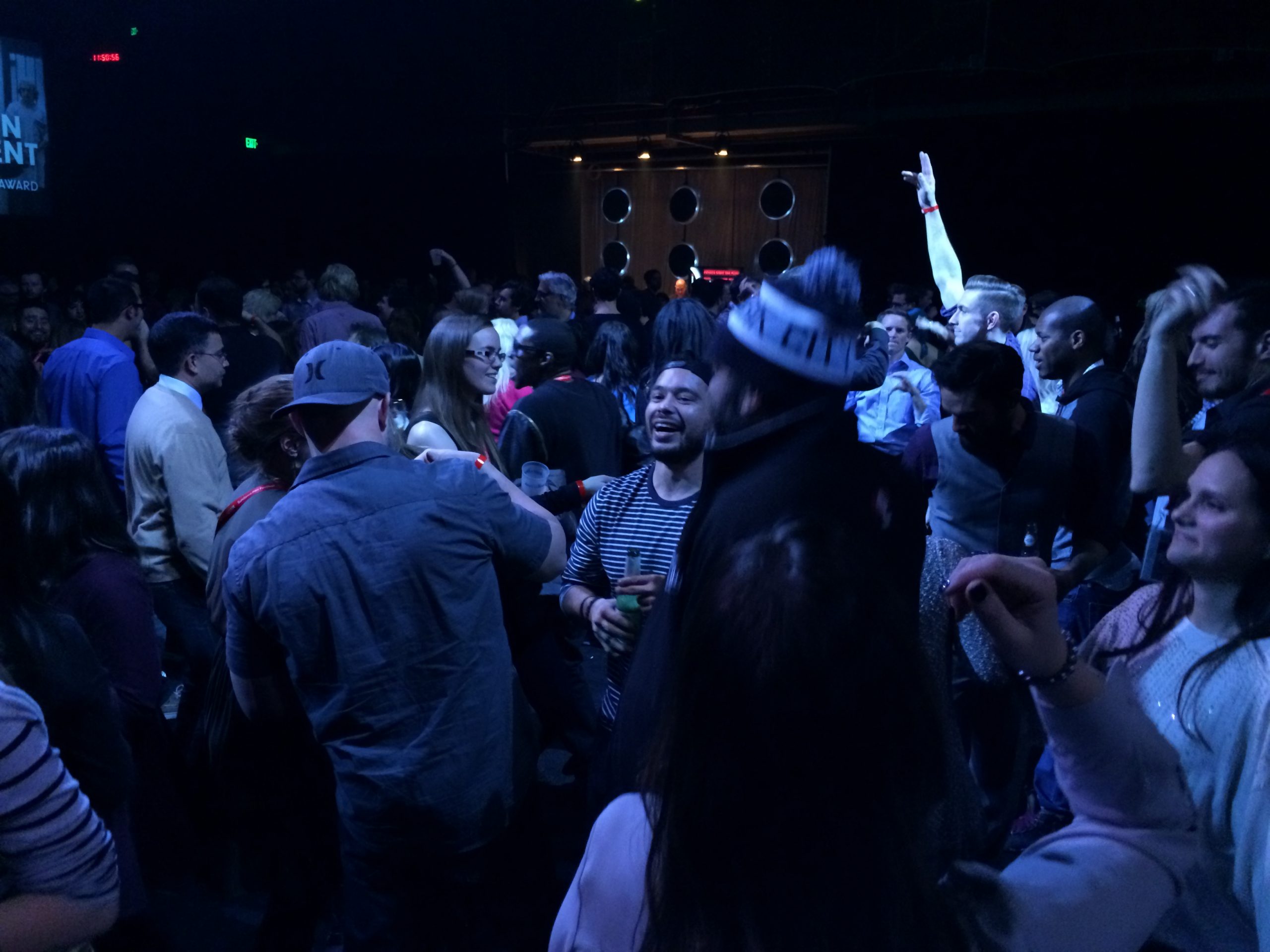 With the worries of the premieres safe in the past the crowd at the awards party let loose. Photo by Neil Kendricks.

Park City, UTAH — The Sundance Film Festival announced its 2015 feature film awards winners on Saturday, February 1st, in a gala affair hosted by comedian Tig Notaro. The atmosphere was festive. Film teams attended and cheered for their films if they were called. Filmmakers seemed relaxed, in contrast to their more nervous composure at the festival screenings. (Earlier in the week, Notaro was featured in a documentary, aptly named Tig, about her life as a stand-up comedian, coping with a breast cancer diagnosis, and the unexpected death of her mother.)

This year’s festival, which ran from January 22nd to February 1st, presented 123 features and 60 shorts selected from 12,166 submissions. So if getting in was hard, then clearly winning was even more difficult.

The US Grand Jury Prize for Documentary went to The Wolfpack, directed by Crystal Moselle, about a family of six brothers, locked away from the outside world in a Manhattan housing project, whose detailed re-creation of movies gave them an outlet. The brothers attended many of the screenings. “I stalked these boys to make this movie happen,” confessed Moselle in her acceptance speech. Here she is in festival mode:

The US Grand Jury prize for Dramatic was awarded to Me and Earl and the Dying Girl, directed by Alfonso Gomez-Rejon. The film takes place during the senior year of a boy, Greg, whose plans to coast through to graduation get derailed when his mother forces him to befriend a classmate with leukemia, Rachel. In the Q&A after one of the screenings, the director described how he set up his shots to chronicle the friendship of Greg and Rachel in order to reflect an anti-romance. The film also won an Audience Award.

The festival included a number of new awards this year in which jurors recognized an increased number of special jury prizes that highlighted excellence in the craft of filmmaking. New awards included The US Documentary Special Jury Award for Social Impact was presented to director Marc Silver for his documentary 3½ Minutes about the shooting death of unarmed, 17-year-old Jordan Davis, on November 23, 2012 (Black Friday), at a gas station in Jacksonville, Florida. The film explores the trial, racial biases, and the complications that Stand Your Ground laws present to juries in cases such as the one in Jacksonville. Upon accepting the award at the ceremony, the team called the film “a movement.” Jordan Davis’ parents were present at most of the screenings of the film.

Western took home the US Documentary Special Jury Award for Vérité Filmmaking. The film, by directing brothers Bill Ross and Turner Ross, depicts life in Eagle Pass, Texas, a town at the US-Mexico border, along the Rio Grande. The directors capture the challenges residents face as the town addresses issues of immigration, international trade, and violence. It’s an intimate portrait of families and neighbors, and a way of life. 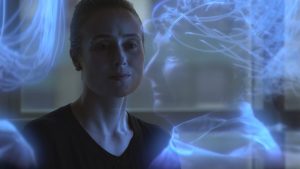 The US Dramatic Special Jury Award for Collaborative Vision was awarded to Advantageous. Jennifer Phang directed and co-wrote the film with Jacqueline Kim, who also plays the film’s lead role. This sci-fi, nihilistic tale is set in the future where lead character Gwen sacrifices all to protect her daughter, Jules. The film highlights the future of motherhood, female aging, women in the workplace, and ultimately calls into question concerns about individual identity subsumed to technology and big brother. In her acceptance speech, Phang thanked her own mother for the sacrifices that she made. This is Phang’s second film to play at the festival. She is currently a Filmmaker360 FilmHouse flex-use resident. Both Advantageous and Western are supported by the San Francisco Film Society.

The short film awards were announced earlier in the week.