Dana Knight speaks with Mary Dore about her documentary on women's liberation. 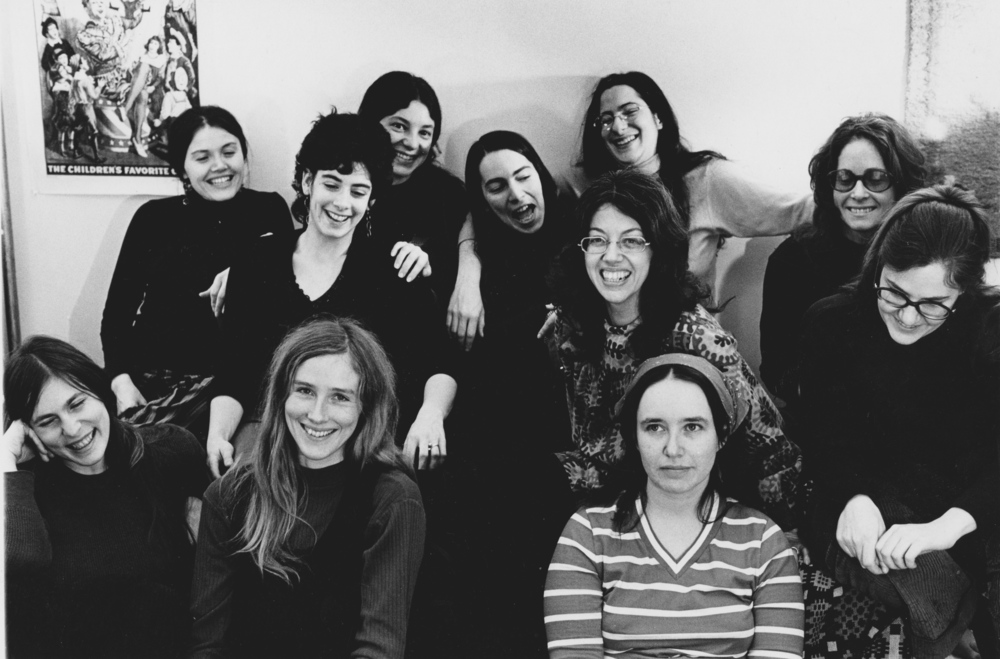 Dana Knight: She’s Beautiful When She’s Angry talks about the history of NOW and the outrageously brilliant women who founded the modern women’s movement from 1966 to 1971, yet in a sense the film is firmly rooted in the present since these issues are also very relevant now. What sparked your interest in this project?

Mary Dore: I wanted to make this film for decades and it took many attempts before I finally got the first funding in 2010.  So I don’t get credit for brilliant timing, although I can take some credit for being stubborn! I joined the women’s movement around 1973, later than the period the film covers.  And as a long-time filmmaker who has made a lot of docs, particularly a lot of historical docs, it made me nuts that no one had ever made a wide-scope documentary on the women’s movement that resembled what I experienced, and what has been covered in many excellent books on the second wave.

DK: NOW was very radical for its time, their thoughts and accomplishments on childcare, abortion, divorce were extraordinary, could you talk about some of these and their relevance for the present day?

Dore: NOW frequently gets a bad rap in terms of being more conservative in the 1960’s, though some of their initiatives were very radical.  They took a lot of risks, including being the first national organisation to endorse legalising abortion in 1967, and their early support on childcare, which I knew nothing about!  So shame on me, and the lesson for all of us is to do a better job of understanding our allies, and not be so quick to judgment.  Of course they were very wrong about stifling lesbians, and in other areas, just as the rest of the women’s movement made miss-steps on speaking as if all women, regardless of race and class, had the same priorities. Every movement makes mistakes, and if they’re lucky, they learn from them.

DK: The film presents the movement more as a collective, a communion of minds, rather than focusing on the more famous personalities within it, Kate Millett, Fran Beal, Rita Mae Brown.Was this your intention from the beginning?

Dore: The film was intended to be a portrait of a movement, not an encyclopedia  of who was the most important, or best known.  That doesn’t mean we don’t include some better known feminists but most of the work to build the movement was done by everyday people, who found a calling to challenge what women could do, and what being a woman meant in society. There are literally thousands of other women who could have been in the film, and deserve to be, but we chose people by themes and stories that we thought were essential to tell.

DK: Also everyone in the film has something very insightful to say. I particularly liked the phrase: “To speak out and speak the truth is revolutionary.” And the idea that radicals are the only ones to bring about change…

Dore: Ruth Rosen, a historian in the film who wrote an excellent book on the movement, The World Split Open, says “The really dangerous thing was to talk. Because telling the truth and talking is very revolutionary.” In the film, it’s particularly apt when you look at the early consciousness-raising groups, which allowed women to speak openly on so many issues: rape, spousal abuse, sexual harassment, that had been previously hidden. Others in the film, Susan Brownmiller and Carol Giardina speak about how radical history is often suppressed, to discourage activism.  In my view, it takes a movement to create change. The five-day work week came from decades of labor activism, not from a benevolent government.

DK: The early feminists had a great sense of humour and self-irony. I’m thinking of the names they gave their various groups, such as WITCH.

Dore: WITCH’s name comes from “Women’s International Terrorist Conspiracy from Hell” which you have to admit takes major ovaries!  They did hilarious zaps and impromptu events, like hexing Wall Street — a timeless target. When you look at the early women’s movement protests, from WITCH to Miss America, the Ogle In, taking over the Statue of Liberty, they were using theatre and humour to bring up important issues, and not accidentally, got a lot of press for these events.

DK: One of the most amazing things for me to discover were the “zaps” and the story about the Chicago women who started a pre-Roe underground abortion service. What were the things that most impressed you? 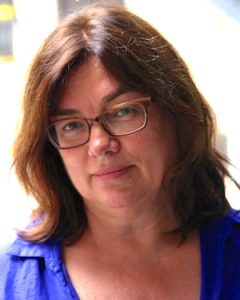 Dore: I was impressed by a lot of things, but most of all how quickly and immediately they spread their ideas, in the pre-Internet era. That was by phone and by mailing the old-fashioned way, you would think it would take forever for people to communicate back then.  But many of the women in the movement (and in the film) were just extraordinary organisers, and they had been building movements before they became feminists.

DK: When did you get started on this project?What did you film first?

Dore: I started writing grants around 1992, before my twins were born — that makes it easy to remember the date. As I said, it was an ordeal since no one I approached for grants thought this was a good topic for a major film.  My producing partner, Nancy Kennedy, came on in 2000 and we decided to make a trailer with our own money to convince people that it would make a great film.  So we filmed four women, Alix Kates Shulman, Susan Brownmiller, Carol Giardina, and luckily Ellen Willis, who sadly died just a few years later. And we chose them because we wanted to cover the Miss America protest in the trailer, and because they were all so smart, and much cheaper to film in NYC, since we all lived there.

DK: Where did you find the archival footage that goes into the film? Is it true that this is one of the first documentaries to cover this topic?

Dore: I am a serious archival nerd and love looking for material that hasn’t been found before. Since I’ve done a lot of archival films, the one benefit of scarce funding is that I had the luxury of putting in a lot of time at archives.  We got footage from archives and museums all across the country and had tons of help from many kind archivists and researchers – they’re listed in the credits.

There have been other documentaries on the topic, absolutely, but I think it’s fair to say that we did more on a national level, covering other cities than New York and covered many topics that haven’t been addressed before. We are definitely the first theatrical doc on the subject, which is mind-boggling, when you think about the huge impact made by the women’s movement.

DK: You made historical documentaries before. How challenging was this one?

Dore: This was an extremely challenging film to make, compared to others I’ve worked on.  First and foremost, the funding-raising was very difficult from the beginning.  It’s still a problem, and I’m carrying serious debt, like so many documentarians, sorry to say.

And in second place, it was very difficult to come up with a structure for the film.  It was clear early on that a simple chronology wouldn’t work. In so many cities, people had similar ideas and who was first wasn’t the most important issue.  So we organised the film thematically, and segueing from topic to topic took a lot of time and some brilliant editing by my two primary editors, Nancy Kennedy and Kate Taverna, aided by Ana Crenovich and Michelle Chang.