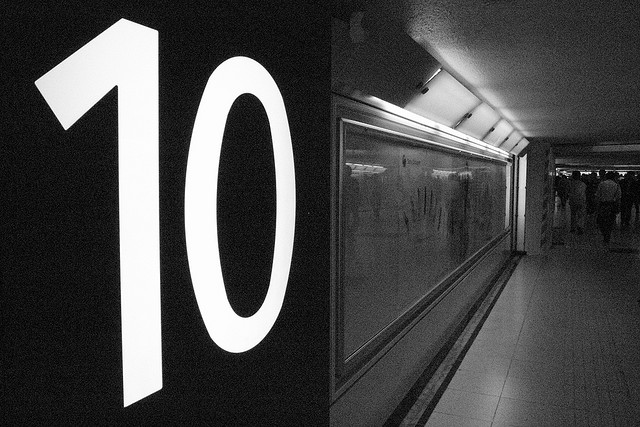 It’s that time again! With 10 to Watch announced every spring, The Independent honors 10 filmmakers who we think are poised to make a notable impact on independent film in the coming year. Whether it is because their work pushes filmmaking in a new direction, tackles a difficult subject matter, or is simply something that we are excited for you see, the creative talent of these men and women caught our attention. And we think it deserves your attention.

With additional photos on our Facebook page, we highlight the collaboration and partnerships that are so essential to great filmmaking. Check them out for stories and insights from actors, producers, and other crew members who have worked with our 10 to Watch filmmakers.

Now in our seventh year, the 10 to Watch team is a great collaboration as well. We sought filmmaker nominations from film leaders, our nominating jury, and most importantly, through our open call—you.

We would like to thank our stellar nominating jury:

Below is each of the 2015 filmmakers for 10 days in a row, in no particular order. New this year, we will also include a few projects in development that we recommend as “on the pulse.”

Lastly, we have On the Pulse, new this year. This is our group of filmmakers with promising work in development in 2015, but it will premiere after 2015. Keep an eye out for these great projects beyond 2015.