Documentarian Garrett Zevgetis is on our 10 Filmmakers to Watch list for his work Best and Most Beautiful Things which premiered at SXSW 2016. 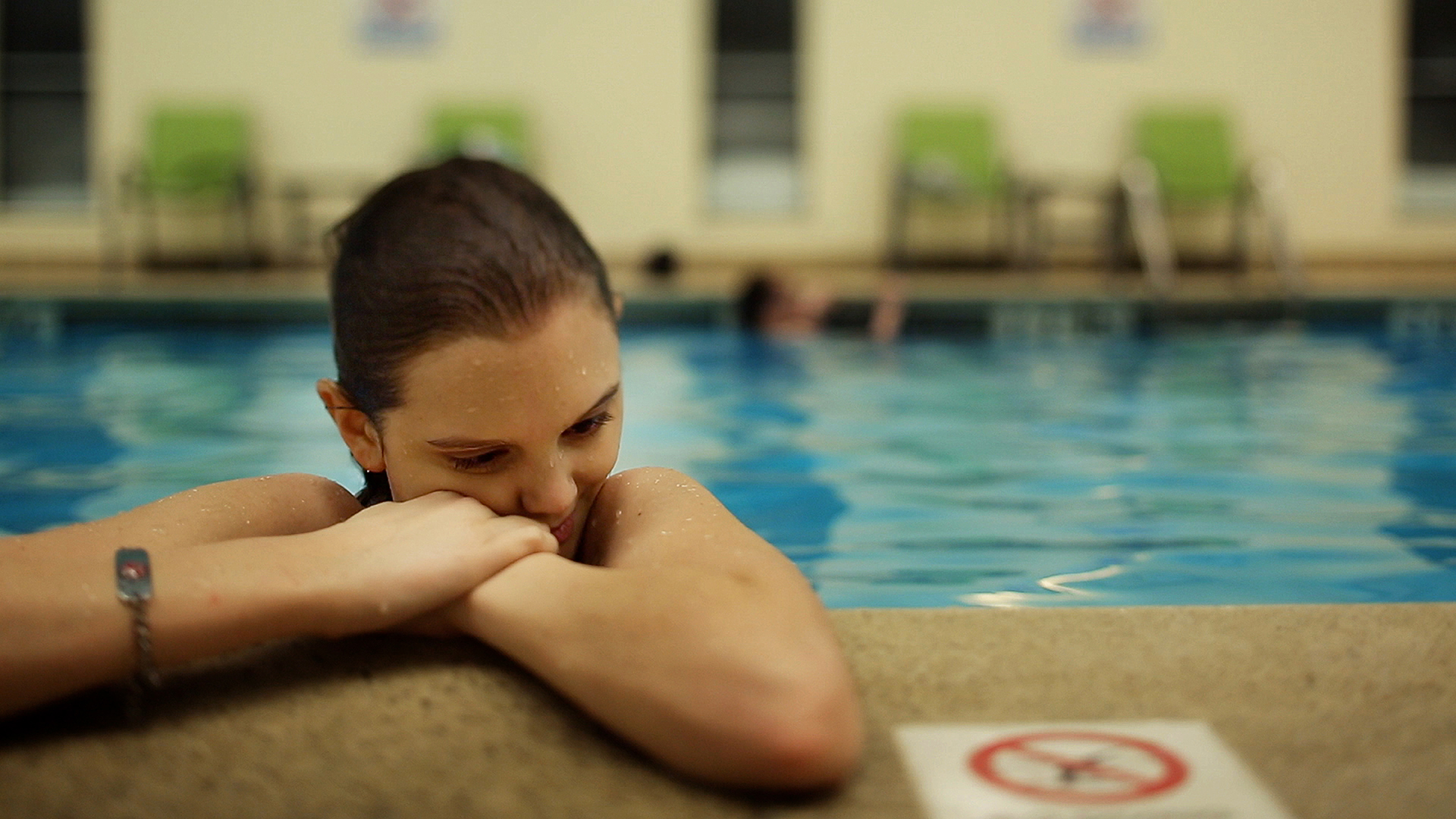 A still from Best and Most Beautiful Things

Garrett Zevgetis’ documentary, Best and Most Beautiful Things, is a portrait of a young woman’s journey to assert her identity and find her purpose outside of her disability. Shot over the course of 6 years, the film is an intimate view into a family’s struggles and reveals the obvious trust Zevgetis built with the film’s subjects.

Zevgetis admits that building trust—to “never betray your subjects”—was at the forefront from the beginning and the film unfolds in much the same controlled way. Zevgetis patient hand to build that trust, from putting in the time to creating a comfort level with his subjects, to working with female cinematographers to ease any tensions that might arise from the intimate nature of the film.

Best and Most Beautiful Things had its world premiere at the 2016 South by Southwest Film Festival. The Independent talks with Zevgetis about the origins of his film, getting funding, and filming his first full length film. 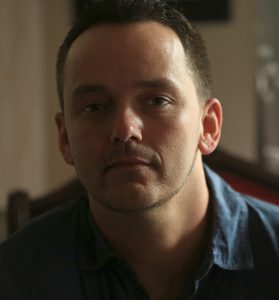 Steven Abrams: Tell us about your 2016 project, and what inspired your work on it?

Zevgetis: Best and Most Beautiful Things is a provocative coming-of-age film following Michelle Smith, who grew up in rural Maine and attended the esteemed Perkins School for the Blind, outside Boston, where Helen Keller was a student. A bright and charming young woman, Michelle graduates full of hope, but comes face-to-face with the challenging reality of a 75% unemployment rate for the blind. Exploring the world with joyful wit and bold curiosity, she still manages to discover connection in surprising ways on her path to empowerment and independence.

I was inspired to make this film after completing a short film called A Mercenary Tale (in 2010) about the private security industry, revealing a dark side of human nature. Afterwards, I asked myself why every documentary seems to be about what’s wrong with the world? I decided to make one that touched on what was beautiful in the world. I wanted to take that idea to its essence—a project that dissected the word and concept of “beauty.”

After a lot of research, the best thing I read about beauty was a quote from Helen Keller, which led me to Keller’s former school, Perkins School for the Blind. I began volunteering at the school with the mission to find a compelling story from Perkins that was not focused on disability. An authentic story about a fascinating person told from his or her point of view. Simple as that.

I was lucky enough to meet Michelle–actually she walked up and introduced herself to me! Her indomitable and joyous spirit grabbed me right away, and I knew I could follow her journey anywhere, even into some darkness, because she would never fall into despair or let anyone pity her. I hope the film breaks down the perception of people as “other.” It’s about our common humanity and beautiful diversity.

Abrams: How did you fund this film or project?

Zevgetis: A beautiful coalition of believers, led by our incredible executive producers Kevin and Claudia Bright, two invaluable grants from the LEF Foundation Moving Image Fund, a Kickstarter campaign with over 300 backers, and other donors along the way. I began the project with personal funds from my full-time bar tending job, which I still have.

Abrams: How did you build an audience or awareness for this project? 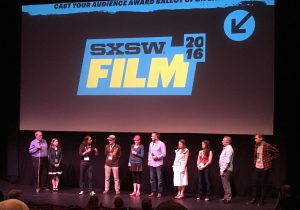 Zevgetis: Little by little over six years. First, through the crowdsourcing of Kickstarter, and then through the industry recognition of LEF and IFP. Now we’re having great outreach conversations with individuals and organizations touched by Michelle’s story, including the disability community, sex positivity advocates, and anti-bullying activists working for a more inclusive society. SXSW will be a new level of awareness and we can’t wait for Austin to meet Michelle. Her electric personality always steals the show.

Abrams: Tell us about some of your prior work leading up to this film.

Zevgetis: After serving in the US Navy during Desert Storm, I got my MFA at Emerson College, and began making shorts, including A Mercenary Tale which premiered at the Boston International Film Festival. I worked at WGBH and as a Producer for the nationally syndicated public radio program Radio Open Source with Christopher Lydon. This is my first feature film, made with an incredible team of award-winning veteran storytellers and emerging talents.

Abrams: Tell us about the technology involved in your project. What did you shoot on and why? What look were you going for?

Zevgetis: I conceived this project over six years ago when DSLRs were coming on the scene. The accessible technology of DSLR is a big part of what inspired me to do this project. I was determined to make a film on beauty and I could tell right away that the Canon 5D could enable me to accomplish that. I felt like the DSLR had crossed a threshold of delivering an image that was better than the human eye on its own. Then as we continued to film, the shallow focus of the Canon 5D became a tool for us to give viewers an impression of what someone with a severe visual impairment might see.

Abrams: What’s next for you?

Zevgetis: For this project, we are looking forward to the year ahead on the festival circuit and designing an ambitious outreach campaign to accompany the film’s release under the hashtag #HackNormal as our guiding principle. I am also now in early research mode for an upcoming feature about justice, education, and redemption on the margins of our society, told from an animal’s perspective.

To learn more about Garrett Zevgetis’ work, see Best and Most Beautiful Things.