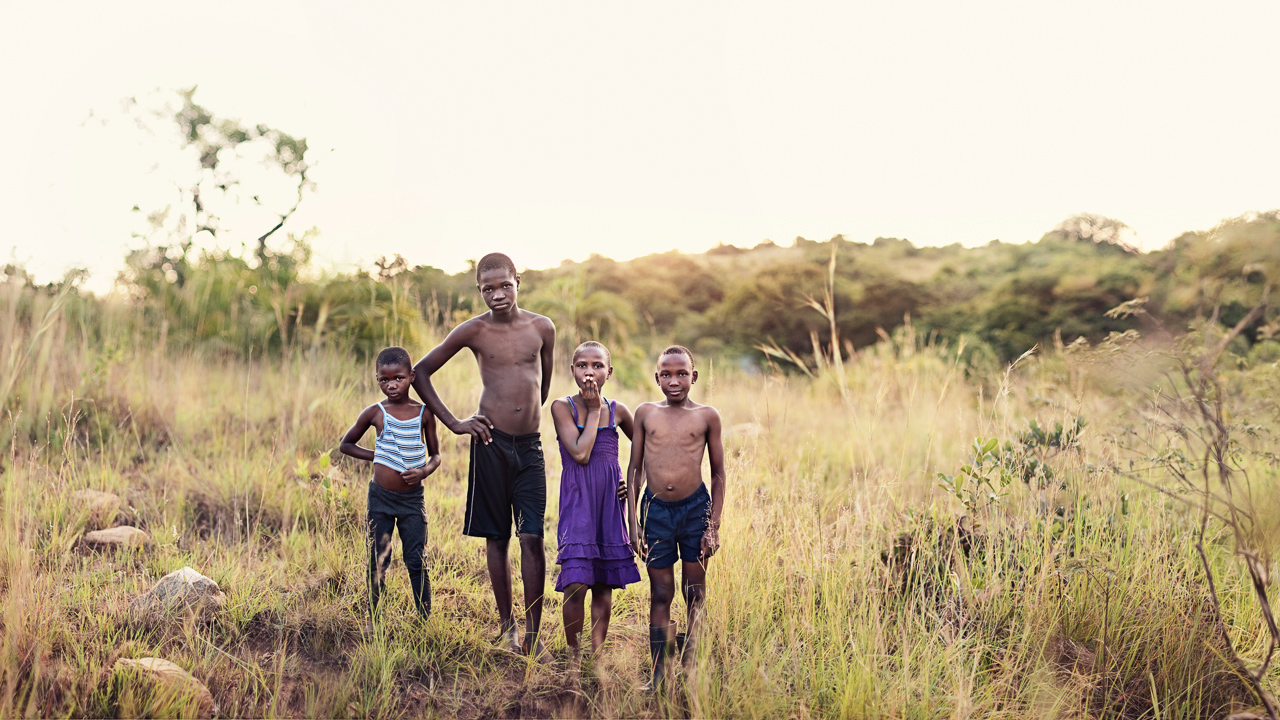 Can an argument be made that the documentary form has grown stale? While certainly a unique or exciting subject can overcome the traditional form of “narration-followed by interview sound bite-then more narration,” a quick glance at the documentary page on Netflix is enough to illustrate just how many filmmakers fall back upon the familiar instead of searching for a new way to tell their stories.

Occasionally you happen upon a doc that succeeds in using a different style or technique to create a film that makes you sit up, lean forward, take notice. A film like this engages its audience emotionally and educates at the same time. It is didactic while refraining from being heavy-handed with facts, stats, names, or dates. Aaron and Amanda Kopp’s Liyana is exactly that kind of film.

A little history for those who are coming in late, I profiled Aaron Kopp in 20 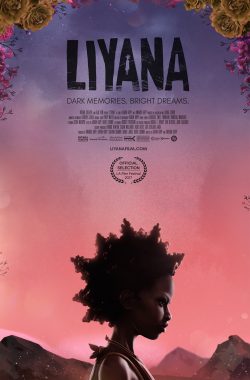 12 for The Independent’s 10-to-Watch series. He had recently finished the production phase of Liyana and was excited to move on to post. With his wife and co-director, Amanda, Aaron had created a documentary about a group of orphaned children living in Swaziland, Africa. Aaron was born in the United States, but his parents moved to Swaziland when he was a child, and Aaron grew up there. Earlier this summer, Aaron reached out to the magazine to let us know that Liyana would be having its world premiere in competition at the LA Film Festival. I recently spoke with Aaron and Amanda about completing the film.

Liyana is a framed narrative, a story within a story. With guidance from South African storyteller Gcina Mhlophe, the orphan children (who absorb the outer frame) created the character of Liyana (Swazi for “it’s raining”) from their imaginations. They populated the her tale with details and aspects from their own lives. Liyana is orphaned after her father and mother die of AIDS. (Swaziland has the highest HIV rate in the world.) When her twin brothers are kidnapped by evil men, Liyana and her sidekick—the family bull—go on an epic journey to rescue them. The scenes involving the Liyana  are all narrated by the children and  given life, visually speaking, through animation.

By 2012, after shooting of all the live action elements of the film had been completed, Aaron and Amanda began the long, important search for just the right artist and animator who could bring the children’s characters to life. The Kopps knew that if the animation was not equal

to the beautiful landscapes of Swaziland and the natural charisma of the children, then the film would not work. The search ended in 2014 when the Kopps found Nigerian-born and San Diego-based artist and animator Shofela Coker.

The artwork Coker created for Liyana is incredible. Within the film, it stands out as different, yet it fits into the whole seamlessly.  Amanda explained, “We overloaded [Shofela] with hundreds and hundreds of images of Swaziland. Being Nigerian, he really understands the specificity of this region of Africa. He knows that there is not a general African look. He is really tuned in to what Swaziland looks like. How the people dress. The real specifics of the area.”

While Editor Davis Coombe worked on the live action portions of the film, Coker and his crew worked on the animated scenes. Coker was given rough storyboards and edited sequences of the kids narrating and acting out Liyana’s journey. Aaron said, “There were around 500 artwork images created for the animated scenes. It was a ton of work! Each one had characters digitally sculpted and posed in 3d software. Then 2d layers of foreground and background were digitally painted in Photoshop. Everything was composited together in After Effects.” Aaron explained why they had decided against the traditional technique of completely animating the character’s movements and dialogue. “The heart of the story is the kids. We found that if the animation were to move [too much] it would create some redundancy with the way the kids would act out parts of the story.”  Instead, they took inspiration from a 1962 French sci-if short called La Jetee. (Also the inspiration for Terry Gilliam’s 12 Monkeys.) The idea here is that subtle motion in the scenes allows an audience to fill in action and use their imagination.  Aaron explained, “We wanted to engage the viewer’s imagination in the same way the kids were engaging their own.”

I would be remiss if I did not mention the powerful music that runs through the film. South African composer and sound artist Philip Miller created the original score.  Miller traveled to Swaziland to record some traditional musicians. As Aaron describes it, “Grandmothers and Grandfathers who play these crazy instruments that most people have never heard of……” The Swaziland material was then combined with music recorded in Cape Town and Brazil to create a unique score for Liyana. Miller also requested recordings of the kids making their own sound effects, so he could incorporate these into the score too.  Amanda told me, “There was a lot of crossover between the score and the sound design that helped bring it all to life. We were so happy with the intentionally authentic process he put into it.” Rounding out Miller’s score are two important songs. For one pivotal  scene in Liyana’s journey, South African singer Siya Makuzeni  recorded a Miriam Makeba song called “Holilili,” and Italian DJ Clap! Clap! remixed a traditional Swazi tune that plays over the end credits.

In Aaron and Amanda Kopp’s film, all these different elements—interviews, b-roll, animation, music, sound, and editing—come together brilliantly to illustrate something of the day-to-day life  of young people growing up  in Swaziland.  And the best part is we learn this by being told a story. A story, a fairytale, a myth about a young girl named Liyana.

The long journey to create Liyana was truly a global one: from Denver to Swaziland, from San Diego to Cape Town, and inside the imaginations of five orphaned children. It  spanned many, many years, and along the way numerous others  joined the Kopps on their journey: Gcina Mhlophe, Shofela Coker, Philip Miller, and more. There was Actress Thandie Newton, who after viewing an early rough cut of the film, came on board as an executive producer.  Amanda said, “It’s been humbling to see how many people just believed in the story and in these kids and, even from the beginning, saw the potential.”

In June, Liyana premiered at the LA Film Festival where it won “Best Documentary.”  But the real prize was the fact that the kids, now ages 16-18, were there to see the completed film for the first time. Aaron said,“Throughout the whole process we were governed by asking ourselves, ‘what would the kids think?’ The whole film was really made with them in mind as the primary audience. We were desperately hopeful that they would like it.” While the kids were watching the film, Aaron and Amanda were watching the kids—looking at their reactions to the film. “They had huge grins on their faces the entire time,” said Amanda. “When it was over one of them came up to me and said, ‘It’s more than amazing!’”