Mike Sullivan talks to Midge Costin about her documentary Making Waves: The Art of Cinematic Sound 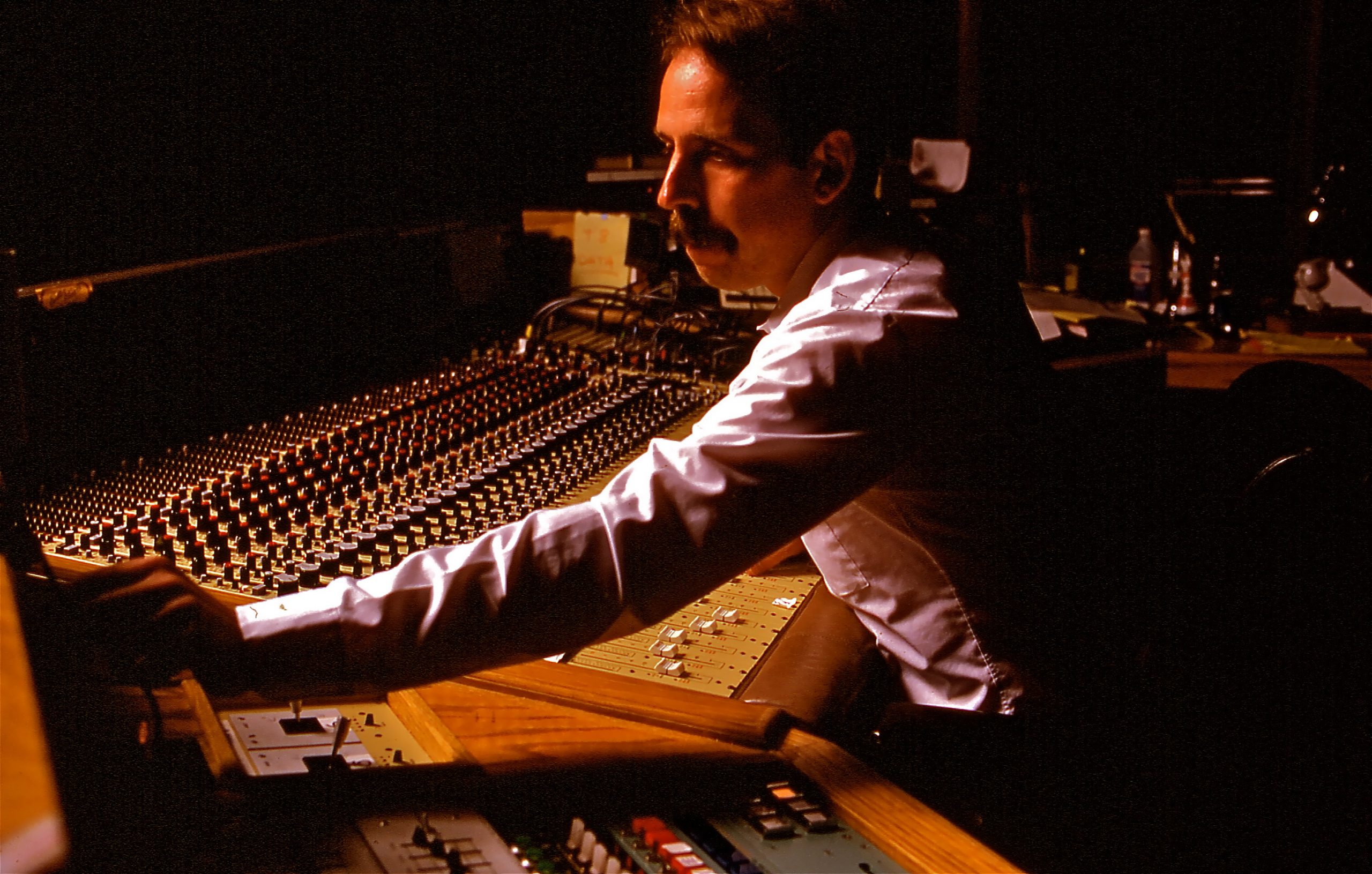 Walter Munch one of the sound editors profiled in Midge Costin's documentary Making Waves: The Art of Cinematic Sound

Sound came first. That is to say, the invention of the phonograph preceded the invention of the motion picture camera by 14 years. Unfortunately, a technique to properly sync the two remained elusive, so movies remained silent* until the early 1920s. That is just one fun fact found in Director Midge Costin’s new documentary, Making Waves: The Art of Cinematic Sound. Recently, The Independent had the privilege of speaking with Midge about her career as a sound editor in Hollywood and the about Making Waves, her first foray into directing.

Originally from Massachusetts, Midge studied art history at Smith College. However, she fell in love with film after taking a class on French and Italian cinema during her senior year. That inspired her move to the West Coast to attend graduate school at the USC School for Cinematic Arts, which she graduated from in 1982. 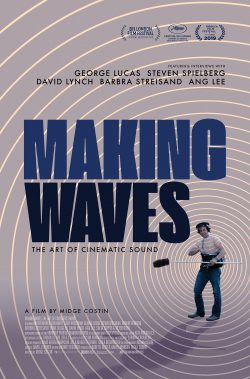 The future award-winning sound editor didn’t originally pursue a career in film’s aural arena. “The last thing I thought I would do was sound. It seemed so technical,” she said. “I wanted to be a picture editor.” But, when she had bills to pay and the phone rang with a job she couldn’t say no. “I lowered myself and took a sound job for the money,” she said with a hearty laugh.

A friend needed someone with experience handling 16mm film to edit sound effects on a low budget movie and Midge had the skill set. It was during this project that she discovered the power of sound, and that emotion came from relating sound to story and character, not simply adding sound for sound’s sake. “We’re not doing radio. It’s sound and picture. They work together.”

She quickly graduated from 16mm to 35mm. Her first union show was Days of Thunder. “I had the bad guys car,” she said, explaining that she did all the sound effects for any car racing against Tom Cruise. That film lead to several very loud action/adventure movies in the 90s, a time when there were few women cutting sound effects in Hollywood. Women sound editors were more commonly cutting dialogue and Foley. Midge cut sound on movies like Crimson Tide, The Rock, Broken Arrow, and Armageddon. Armageddon and Crimson Tide received Oscar nominations for their sound work and Crimson Tide won the Golden Reel Award for Best Sound Editing – Sound Effects & Foley in 1996.

Although she enjoyed finding new and unique ways to use sound in major Hollywood tentpole movies, the genre of film that she had become known for was not her cup of tea. “I was working on all these action-adventure movies,” she said. “And, I don’t even like these movies. I was just so excited about the sound.”

While she was working on some of the biggest (and loudest) movies in Hollywood, Midge had also been teaching night classes about sound at USC. In 2000 she accepted a tenured position at the university. “I thought I could be doing so much better teaching the future producers, directors, writers, editors, and sound people about sound.” It was around that same time that the idea for a documentary about sound in film first began to percolate in her mind. But she filed the idea away because she knew she would need lots of clips from movies to do the project justice, and copyright laws made it infeasible budget-wise.

Then, in 2010, the Fair Use laws were changed. As long as the clips are being played for a different reason than originally intended, and are shown for an educational purpose, the licensing cost is zero. Once that roadblock had been removed, Midge and her producing partners Bobette Buster and Karen Johnson immediately began fundraising, researching, writing, and securing interview subjects. 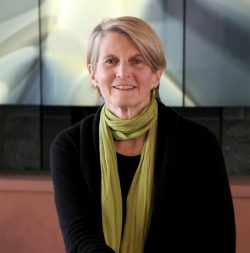 It was obvious that she would need to interview sound designers, editors, and mixers, but she also wanted to speak with directors. Directors who were known for pushing the use of sound in film forward. Directors who spent just as much time with their sound team as they did with their DP, their visual effects team and picture editors. She ended up doing 90 interviews, collecting more than 200 hours of material, over a three year period in 2013-2016 with a few more in 2017 and 2018. Directors such as Steven Spielberg, George Lucas, David Lynch, Barbra Streisand, Robert Redford, as well as sound editors and designers like Walter Murch, Ben Burtt, and Gary Rydstrom.

The goal of the doc is to put a spotlight on the importance of sound inside a film. “Most filmmakers will say that sound is 50% of the story,” she said. “But it doesn’t get that kind of respect. It gets 1% of the budget and 1% of the time.”

A film degree isn’t needed to enjoy Making Waves. The documentary does a superb job of balancing its material so that both film fanatics and those with a passing interest in movies can enjoy it. Everyone who watches the doc will come away with a deeper understanding, not only of the history of sound in film, but of how it’s used as a tool to create emotion in movies.

Here’s a couple more fun facts from the Making Waves. 1. We all have Barbra Streisand to thank for bringing stereo sound to the movies. 2. Walter Murch invented 5.1 surround sound while mixing Apocalypse Now because Francis Ford Coppola heard a quad record of English composer Gustav Holst’s suite “The Planets” and wanted his movie to “sound like that.” Check out Making Waves to get the full details behind those stories and learn so much more about the world of sound editing.

Midge has been taking her movie all over the world on the Festival Circuit. Most recently Making Waves screened during the week of October 25 at the ArcLight Theaters in Hollywood, Chicago, and Bethesda, MD. In 2020 though, she hopes to have a theatrical run for the film in art house cinemas across the country. For additional information and screening dates visit www.makingwavesmovie.com.

*Films weren’t really silent during the heyday of silent pictures. Most films were accompanied by live music provided by a pianist or organist. In larger cities small orchestras were used. Occasionally a live narrator would read the interstitial titles aloud and some sound effects were done live as well.