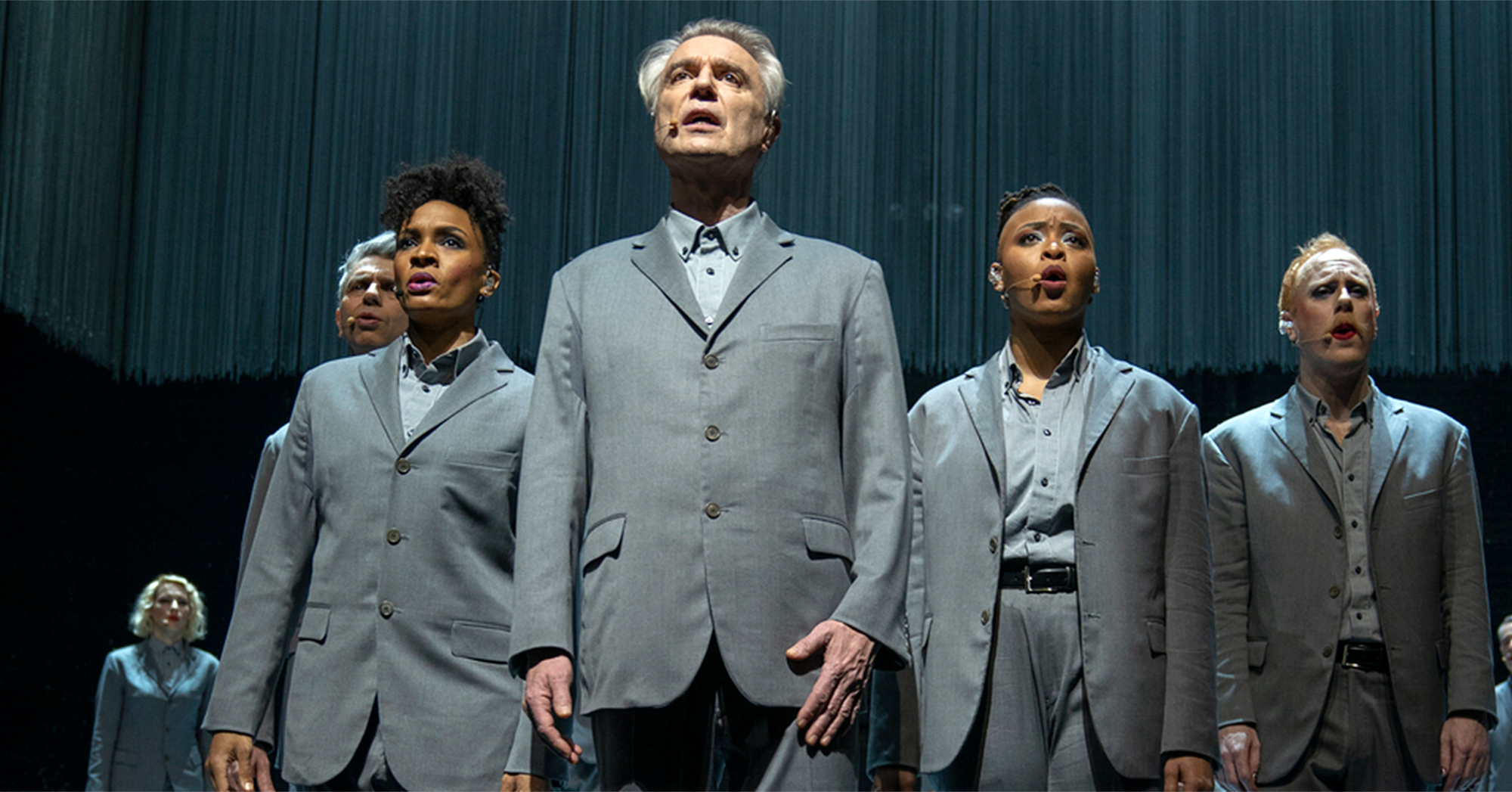 This weekend the New York Film Festival will continue its extended schedule on drive-in screens around New York and computer screens around the world with Spike Lee’s documentary on David Byrne’s Broadway show, American Utopia. Lee, along with eleven camera operators and cinematographer Ellen Kuras (who shot Lee’s Bamboozled), capture the thrill of live performance with a concert film that functions as a poignant tribute to two essential New York artists who remain in the primes of their careers. The documentary will be available from October 4th through the 9th, including 2 showings at drive-in. More information at https://www.filmlinc.org/nyff2020/films/david-byrnes-american-utopia/.

Speaking of Bamboozled, the film is celebrating its 20th anniversary this fall and Aisha Harris, the co-host of NPR’s “Pop Culture Happy Hour,” has an opinion piece in the New York Times about blackface that is worth the read, if you can get past the online versions gallery of recent examples from television and the movies.