Phoenix Fearcon will continue the scares through the end of the year.

Thanks to the pandemic, indie film lovers and creators have the opportunity to view more indie films at home and over a longer period of time. The Phoenix FearCon, based out of Arizona, has established its indie horror film festival through festivee.com, an online platform, so now viewers worldwide can fulfill their frightful desires. The other upshot: the festival has extended its program to last far beyond its standard two-day event to two months, ending on December 31st.

Simon Phillips in a scene from Butchers. Courtesy of Black Mandala.

Butchers, directed by Adrian Langley, pulls on the fears city-dwellers have of the folks living in the backcountry of rural America. Butchers is available for streaming starting on October 30th. 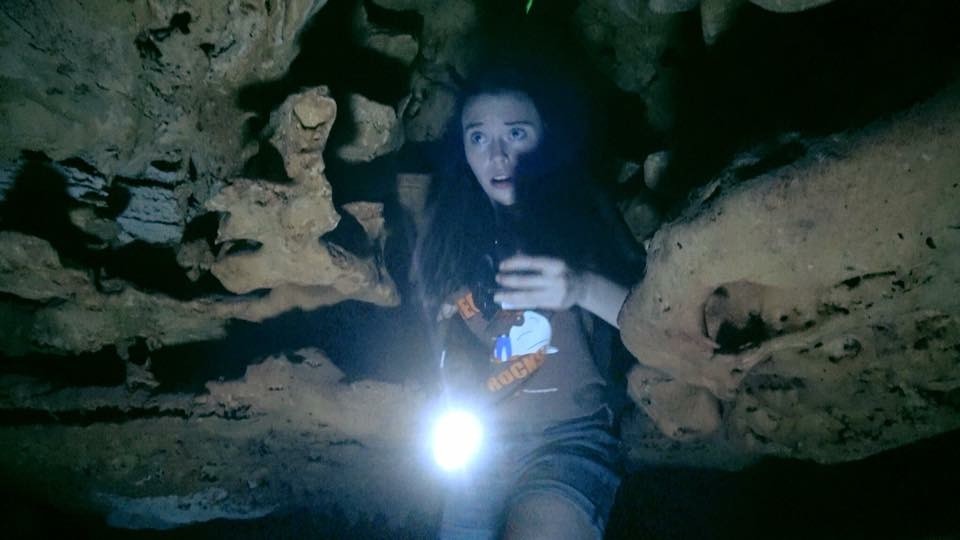 Meghan Forbes from a scene in Beneath: A Cave Horror. Courtesy of FearCon.

Beneath: a Cave Horror Film, directed by J. J. Perez, is the first production ever allowed  to film in this particular Texan cavern. They were able to use the location thanks to the cast. All actors are actual tour-guides of the cavern and provide a way for Perez to film at that location. Perez’s film relies of the natural backdrop of the cave and local folklore to emphasize the horror. Celebrate the last Friday the 13th of 2020 by watching Beneath a Cave Horror Film in November. 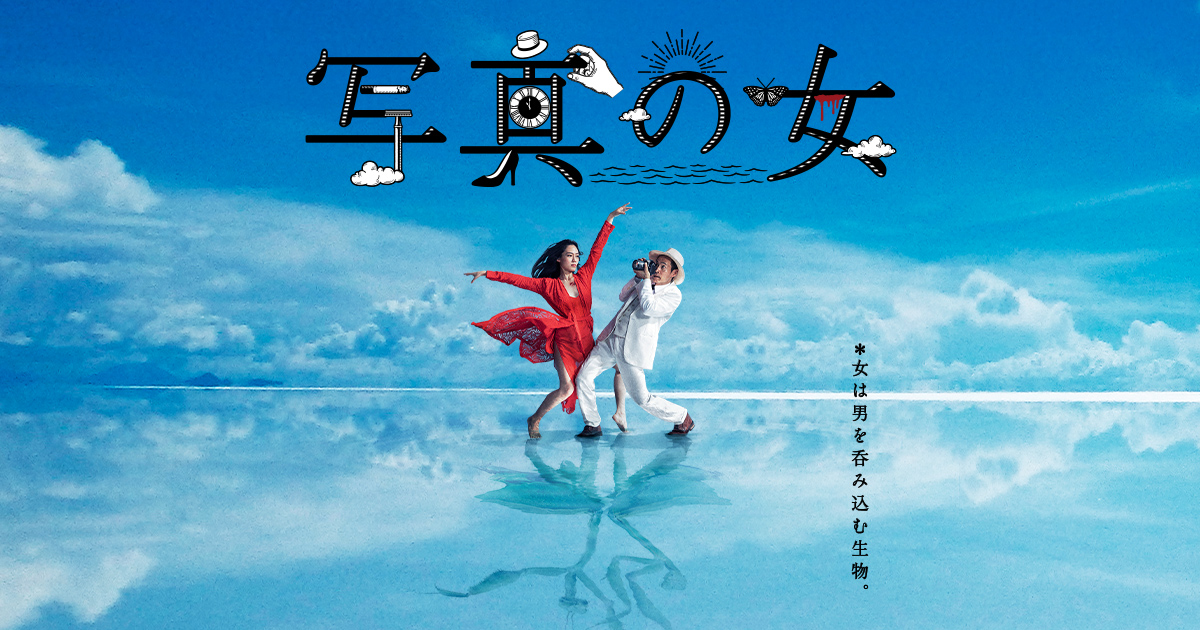 Promotional image for Woman of the Photographs. Courtesy of Pyramid Films Inc.

But Fearcon is much more than just films! The convention also offer panels on topics such as “How to Write Horror” with Owl Goingback and John Skipp; “Playing with Monsters: Video Horror Games”; and the obligatory 45-year anniversary screening of Rocky Horror Picture Show. Below are just a few of the panels we are excited about at Phoenix FearCon: 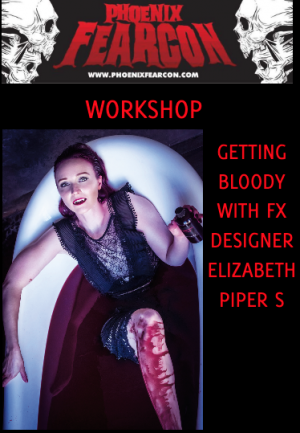 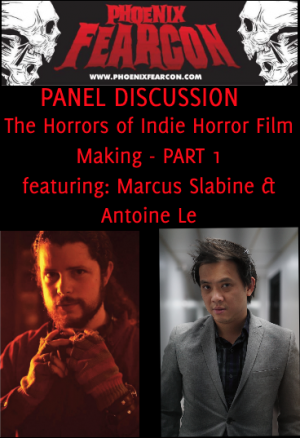 Marcus Slabine and Antoine Le will start off a series of discussions on indie horror film making at FearCon.

Join Marcus Slabine, director of The Dark Offerings, the first horror film to use social distancing filmed during the pandemic, and Antoine Le, director of Followed, as they discuss what it took to create their acclaimed films in the first part of this panel. The second part will have members of the principal cast of Followed (Matthew Solomon, Sam Valentine, Tim Drier, Kelsey Griswold, Caitlin Grace; with special guest, producer Matthew Brewbaker) share their thoughts about the art of filmmaking, the state of the industry, and the horror genre. The series finishes with an indie filmmakers roundtable.

Lynne Lugosi Sparks is the granddaughter of the man who created the visual representation of Dracula as we know him today. Bela Lugosi first portrayal of Count Dracula appeared in the 1927 Broadway stage production of Dracula—the make-up, the style of dress, the mannerisms, all crafted by Lugosi. Universal Studios’ film Dracula used Lugosi’s portrayal of the infamous Count, the first showing on February 12, 1931, at the Roxy Theatre in New York and showing nationally on February 14, 1931.

Bill Oberst, Jr. is a Daytime Emmy Award-winning performer in “Take This Lollipop” and actor on CBS-TV’s “Criminal Minds,” among numerous titles in the horror, thriller, and sci-fi genres.

Dacre Stoker, the great grand nephew, continues the Dracula story with an endorsed sequel to the original story of Dracula. He also co-wrote Dracul, the prequel to Dracula, and The Lost Journal of Bram Stoker: The Dublin Years.