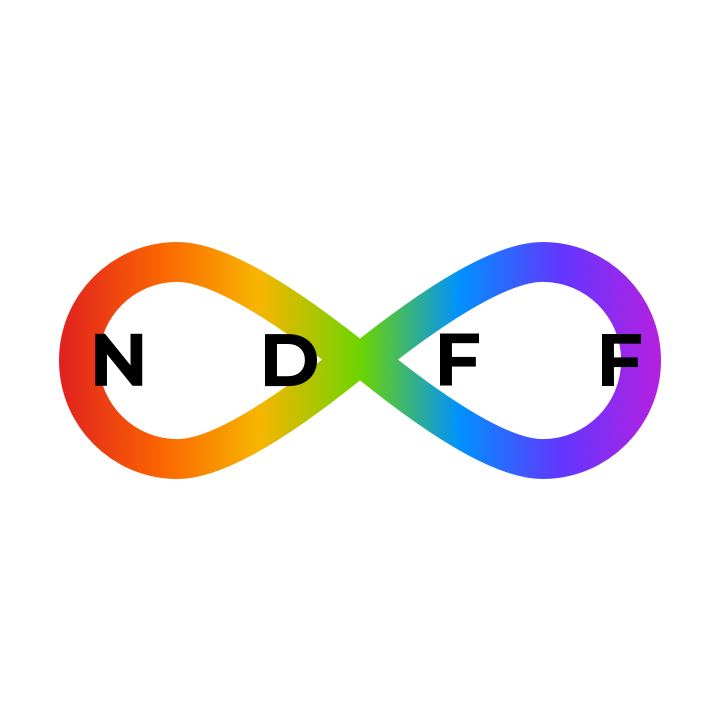 The Neurodivergent Film Festival is open to submissions until march 15, 2021.

A new genre of film festival focusing on an often-overlooked demographic has emerged in recent years: films made by and for neurodivergent individuals.

The Neurodivergent Film Festival (NDFF) is currently open for submissions until March 15, 2021. The festival, which will occur on May 15, 2021, was created with the idea that neurodivergent people should be telling their own stories. Neurodivergent, as defined by the NDFF, refers to a “brain that diverges.” This can mean, for example, anyone with autism, ADHD, epilepsy, and cerebral palsy, just to name a few.

NDFF is looking for submissions for their festival.

Submissions can be in any style, medium, or genre, and there is no limitation on the age of the film.