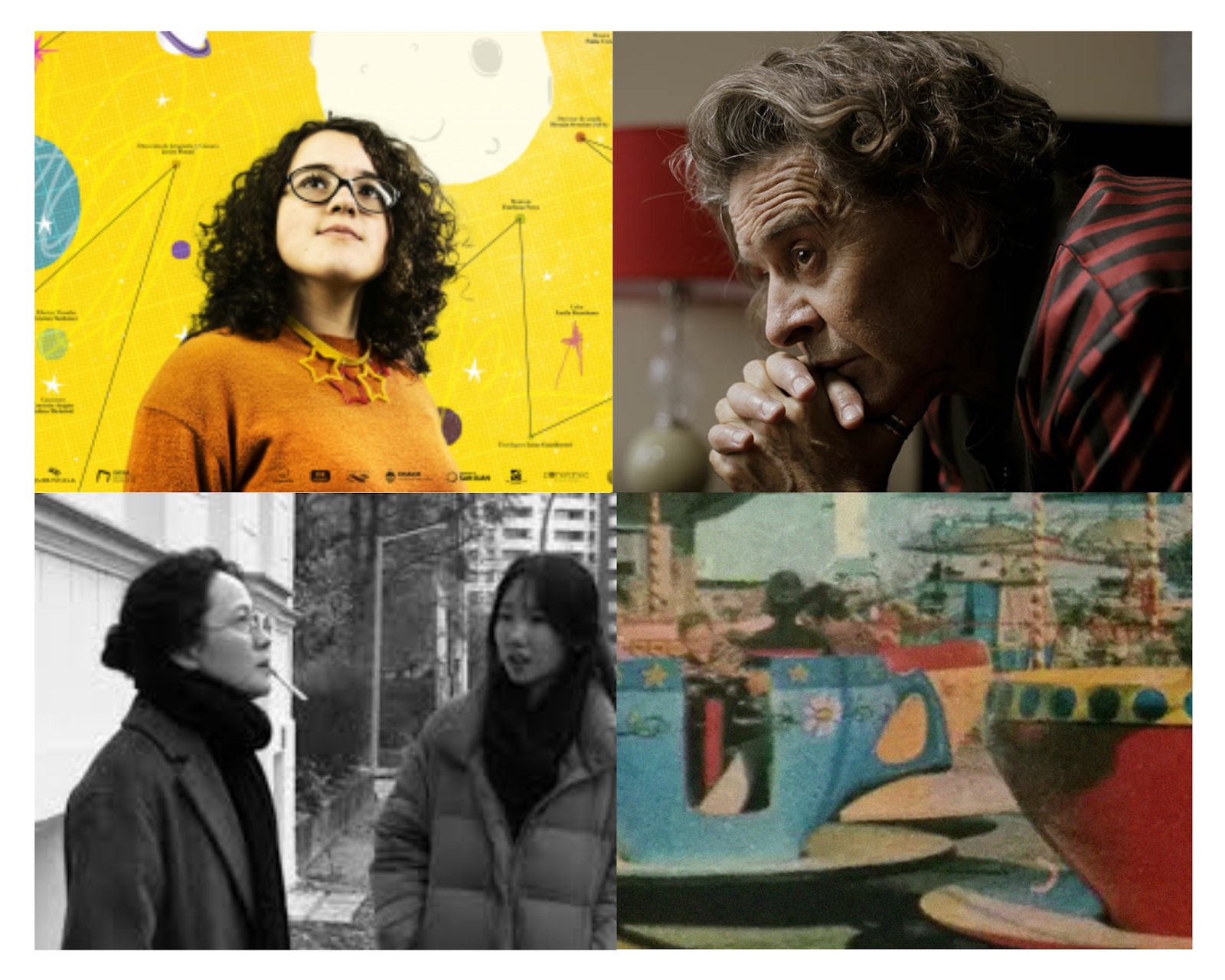 After a year off due to the pandemic, the 22nd Buenos Aires International Film Festival of Independent Cinema (BAFICI) returned on March 17 and will continue through March 28.

The festival, which will premier 270 films, provides screenings of international features and documentaries that will be presented throughout the city of Buenos Aires, as well as talks with and presentations from major filmmakers. It also hosts competitions in various categories including Best Argentine Film, Best International Film, Best Avant-Garde Film, and Best Human Rights Film.

BAFICI is screening films in a hybrid format this year, combining more than 20 physical sites including theaters, parks, museums, and other public spaces in addition to a free online streaming schedule. For the first time in the festival’s history, short films and features will compete in three categories: international, national, and American. 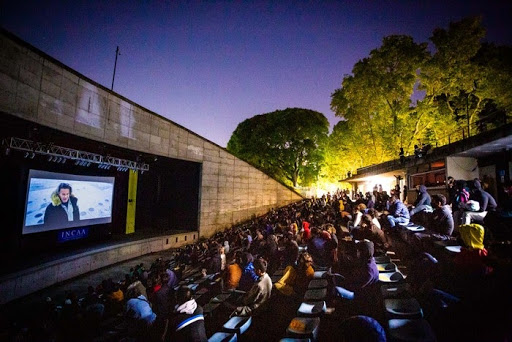 Crowd during the screening of Bandit at Parque Centenario Amphitheatre.

“It didn’t make sense to think of them as different only for their duration. In the last edition, a 14-hour-film won the competition, so what’s the difference between an hour and a half film and one of thirty minutes?” said film critic and BAFICI programmer Agustin Masaedo in conversation with la diaria. “This year, we decided to give short films the value they represent, taking into account that every year more shorts films are submitted.”

BAFICI opened with three films:  Clarita’s Universe (El Universo de Clarita) by Argentine director Tomás Lipgot, a documentary centered on a 13-year-old living in Rosario with dreams of becoming an astronomer; Bandit (El Bandido), the second feature by director Luciano Juncos that tells the story of a popular singer’s downfall; and the short film  Teoría Social Númerica by Colombian filmmaker Paola Michaels, which features digital videos about a woman’s lifespan.

One of the most anticipated films for the international competition is Introduction (인트로덕션) by South Korean director Hong Sangsoo, which premiered during the 71st Berlin International Film Festival in March and won the Silver Bear for Best Screenplay. It will be screened along with other films from the “Trajectories” category. Its competitors will include films from Abel Ferrara, Sofia Bohdanowicz, Ryusuke Hamaguchi and Jodie Mack, and other international filmmakers.

The film festival will end with the screening of the Argentinian film No Va Más by director Rafael Filippelli this Sunday.