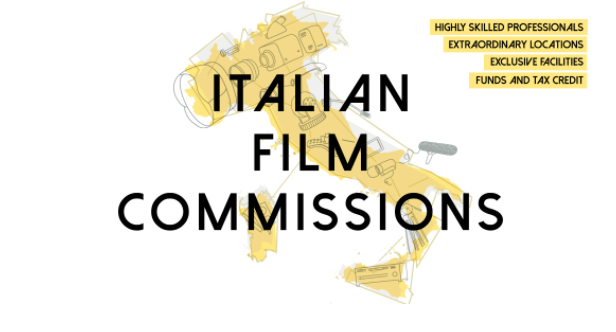 Italy’s Minister of Culture establishes a new commission that will evaluate the correct classification of works by producers or distributors based on the four sections outlined in the 2016 Cinema Law of Italy.

In a symbolic move on April 5th, Italy’s Minister of Culture, Dario Franceschini abolished the cinematic censorship laws that have been in place since 1913. Over the past several decades, there have been hundreds of films censored, including Bernardo Bertolucci’s 1972 classic Last Tango In Paris. According to a survey by Cinecensura, an online exhibition promoted by the culture ministry, 274 Italian films, 130 American movies and 321 from other countries have been censured in Italy since 1944.

A point of concern for filmmakers is the small number of members with cinematographic skills. The commission has 49 members, only four work within the film industry, which calls into question whether they can accurately label these films. With the classification decided by producers and distributors, concerns have been raised about who will guarantee that the former state censorship does not turn into self-censorship. Now, producers and distributors are trying to proactively stop any conflict with the commission to verify the adequacy of their choices.

The freedom that the new commission provides to cinema is a step in the right direction for filmmakers, especially those just starting out in the industry. But, with the new freedom comes more concern over how works will be classified, and how difficult it might be to get projects approved by members of the group who may have little to no experience in the film industry.