John Boyega and Michael K. Williams star in the retelling of the real-life event 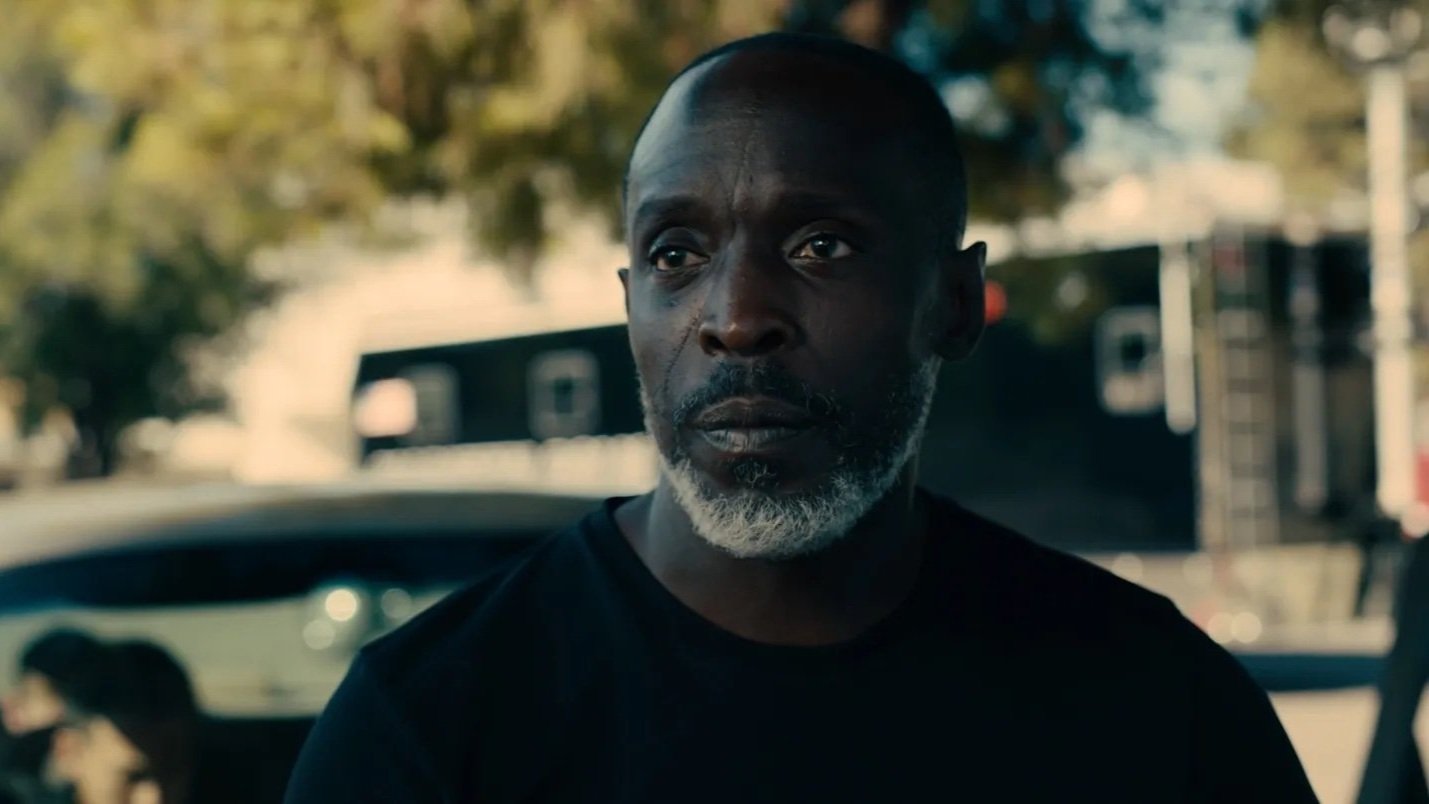 Abi Damaris Corbin’s “892” will be the opening film at the Atlanta Film Festival on April 21, 2022. The film stars John Boyega as Brian Easley, an Iraq War veteran who was shot and killed by police in 2017 while attempting to rob a Wells Fargo bank in Cobb County, Georgia. The late Michael K. Williams co-stars as Eli Bernard, a police negotiator, and fellow veteran.

Corbin, born in Boston and based in Los Angeles, previously directed the award-winning short film “The Suitcase” which premiered at the 2017 Tribecca Film Festiva and screened at over 50 other festivals. “892” is set to be Corbin’s feature directorial debut.

The film serves as a lens through which Corbin examines the human consequences of systemic failure. In an interview with Women and Hollywood, Corbin says she was drawn to Easley’s story after reading “Task & Purpose” writer Aaron Gell’s article about him.

“In it, I recognized a story I’d lived through with my dad,” she said in the interview. “My heart was broken open and I had to tell it.”

Easley, 33, was living in a motel scraping by on monthly disability checks from the Department of Veterans Affairs. Since his return from active deployment, he’d been struggling through physical and mental health difficulties, disappearing for long periods of time without his mother, wife, or daughter knowing his whereabouts. He bounced between VA, hospitals, and motels, and even slept in his car.

One day, Easley’s monthly check from the VA failed to materialize. He made multiple inquiries but never received a response. On July 7, 2017, Easley walked into a Wells Fargo bank in Cobb County. Easley told the teller that he had C4 explosives in his backpack.

Easley called the police and a local news station, WSB-TV, informing them of the situation. He made contact with a WSB Editor, whom he told that he only wanted 892 dollars, the amount that the VA owed him. He also made contact with police negotiator and veteran Sgt. Andre Bates, who served as inspiration for Williams’s character. Bates fought hard for a peaceful resolution to the hostage situation. After three hours, a police sniper shot and killed Easley.

“It’s a true story about a sincere-hearted rebellion,” Corbin said, “and what it looks like and means for an individual to rebel against a broken system.”