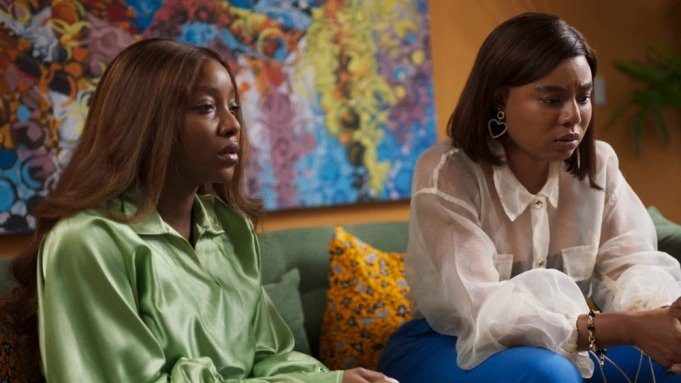 Directed by Biyi Bandele and Kenneth Gyang, this four-part crime thriller is set in Lagos and centers around two friends, Sarah (Ini Dima-Okojie) and Kemi (Nancy Isime). After Sarah accidentally murders her abusive fiancé on their wedding night, both women are forced to go on the run. Focusing on themes of domestic violence, addiction, love and family, “Blood Sisters” is one of many Nollywood projects Netflix is releasing this year.

“Our vision is […] to bring authentic African stories, with superb production value, to both African and global audiences,” studio CEO Mo Abudu said on Instagram. “Netflix’s commitment to growing the African film industry is unparalleled and we feel honored to be part of this journey.”

Since Nigeria declared its independence in 1960, Nollywood has grown into the world’s second-largest film industry, right behind India’s Bollywood and ahead of Hollywood. Often produced quickly with minimal resources and a low budget, Nollywood films are famous for their signature kitsch, soap style.

Netflix released the “Blood Sisters” trailer on April 7 and the entire series will be available globally (and exclusively) on Netflix starting May 5.