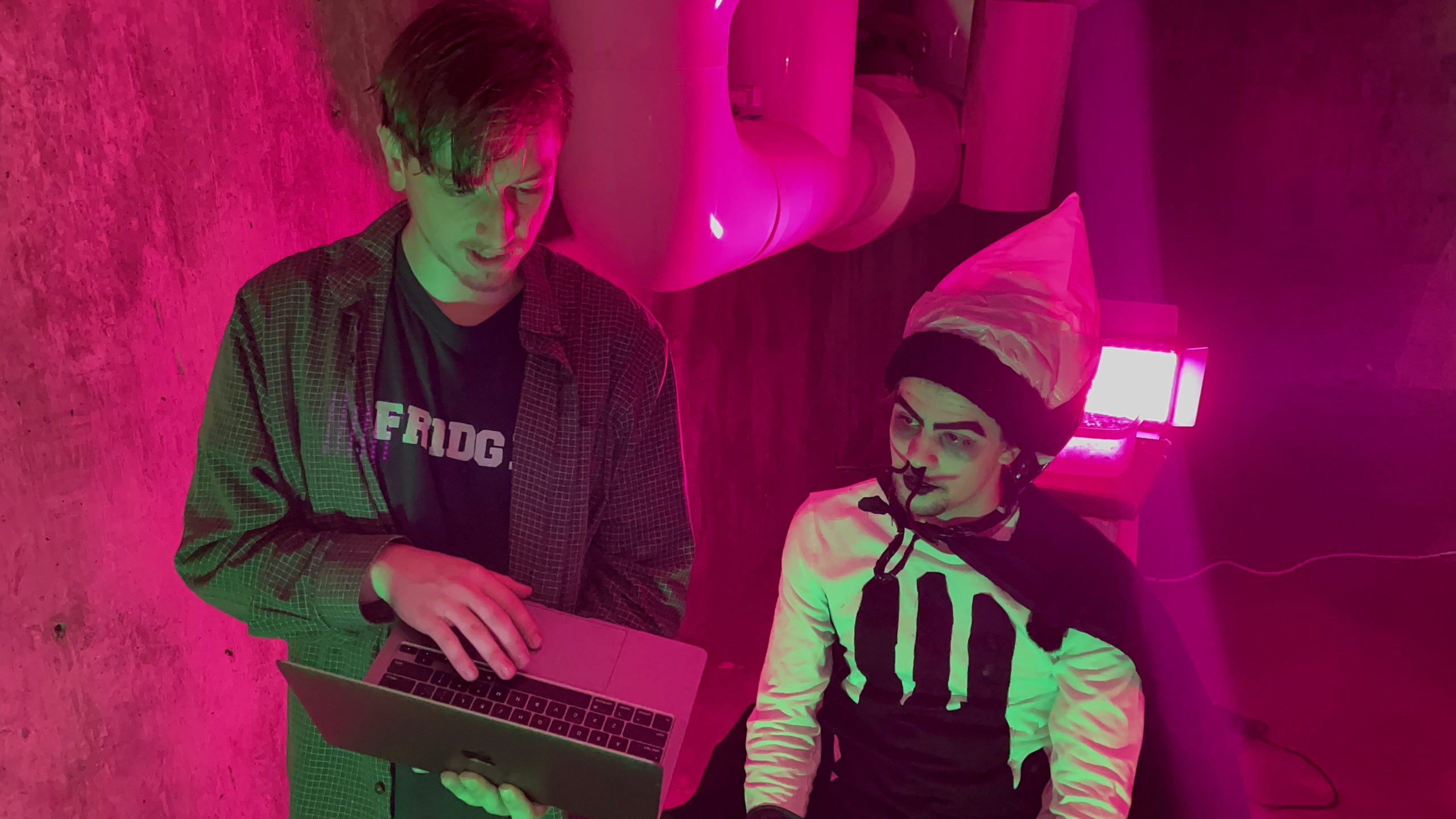 Behind the scenes of Aidan Champeau's short, "You Are Going To Die"

It seems that in recent years, movies have been coming out that have essentially already been made. The themes and genres throughout the film industry have become tiresome due to the repetitive nature of film production. Everyone seems to want to make the next Marvel movie, or the next Godfather, but Aidan Champeau just wants to be himself, to break away from the norm.

Aidan Champeau is a 21-year-old American filmmaker from Montclair, NJ. Champeau has been creating films since middle school where he would submit them to the Montclair Film Festival in his town. Since then Champeau has gone on to school at Wesleyan University and made a variety of different content during his time there. His most recent work includes a 4 part series of short films that he released on his YouTube channel over the course of February, 2022.

Through a mixture of comedy, absurdist ideas and public interactions, Champeau is able to create a wacky yet whimsical set of shorts that will leave you yearning for more. Although his films can be difficult to pin down in terms of genre and meaning, Champeau explains that he likes to include elements of reality in his films.

“I liked the idea of inserting myself into public spaces and creating some strange spectacle and positioning myself as this icon of failure and absurdity,” Champeau says. “Real life is so much more interesting than anything I could write — I like to think of these as kind of a documentary but also parafictional.”

With films about fast food chains, the end of the world and saving an old movie rental company, Champeau’s films beg the question of how someone could come up with such ideas. Champeau explains that he began thinking about the idea of nostalgia and how much the world has changed since he was young. 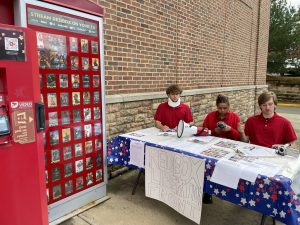 “We pick these culturally insignificant things to be nostalgic about and so I decided to heighten that idea,” Champeau says. “In the Redbox film, [the characters] are not just nostalgic for it, they are literally fighting for its survival and committing their lives to this thing that’s so meaningless. Even though you can just stream movies now, it’s not about the movies [for them] — it’s about this weird longing for the past.”

Champeau has noticed that a lot of student filmmakers are obsessed with creating a super fine tuned project that looks perfect. Even though he acknowledges that he doesn’t have many resources, he is able to create enjoyable content nonetheless.

“I operate with the mindset that I don’t have a lot of resources, but I love making movies and I want people to watch my movies and not be bored — I think humor is a really good tool for that,” Champeau says. “A lot of people when making student films feel like they must have a lot of production value. I’m always thinking about how things look but I also think there’s kind of a beauty in ugliness and poor production value — I think you can make it work if you just have an open mind.”

Champeau emphasizes the difficulty of distributing and gaining popularity for these kinds of eccentric films. He explains that a lot of the movies gaining traction are high budget blockbusters, and the experimental, outlandish and low budget films are left out of the mix. Although it has been difficult for Champeau to find people who can appreciate this kind of film, he knows that there is a place for it.

“It’s hard to find festivals that are interested in the wackier stuff, but there is a place for this stuff… I think it’s up to us to change the way the film industry is viewed. We have an opportunity to not look at the media institutions that are producing the big budget movies,” Champeau says. “Moving images have become this big slippery pool of digital content — there is so much out there and we don’t have to look at the people who have the most resources.”

Since releasing his series, Champeau has gone on to experiment with different mediums for filmmaking. He has recently been working with 16mm film and hopes to release some of these projects in the near future. He explains that working with 16mm has been an amazing learning experience for him.

“Shooting on 16mm is a completely different ball game,” Champeau says. “Film is a finite resource and every shot is essentially money. Working with 16mm has taught me to be a lot more deliberate with my shots.”

Aside from 16mm, Champeau has also been working with sculpture, documentary film and an experimental film with clips from an old VHS reality show. Although there is no official release date for his projects, Champeau will be releasing them on his website as well as his YouTube channel.