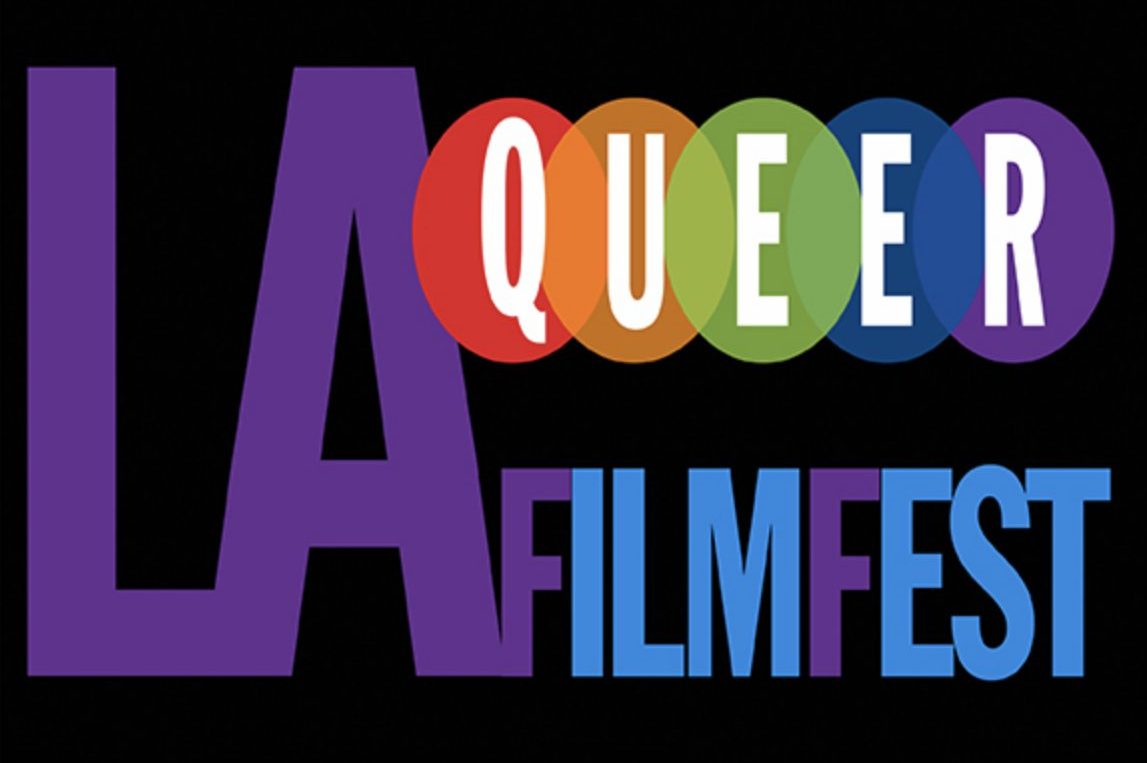 The LA Queer Film Festival, one of the 12 film festivals under the umbrella of the Los Angeles Film Festivals, is currently accepting submissions for its 5th annual event this November. The late submission deadline is July 1 and the last chance deadline Sept. 16.

Screening films from around the world while celebrating diverse queer storytelling, the festival is accepting submissions from LGBTQ+ identifying directors, writers, majority LGBTQ+ crew (at least 50%) and/or LGBTQ+ stories of any genre.