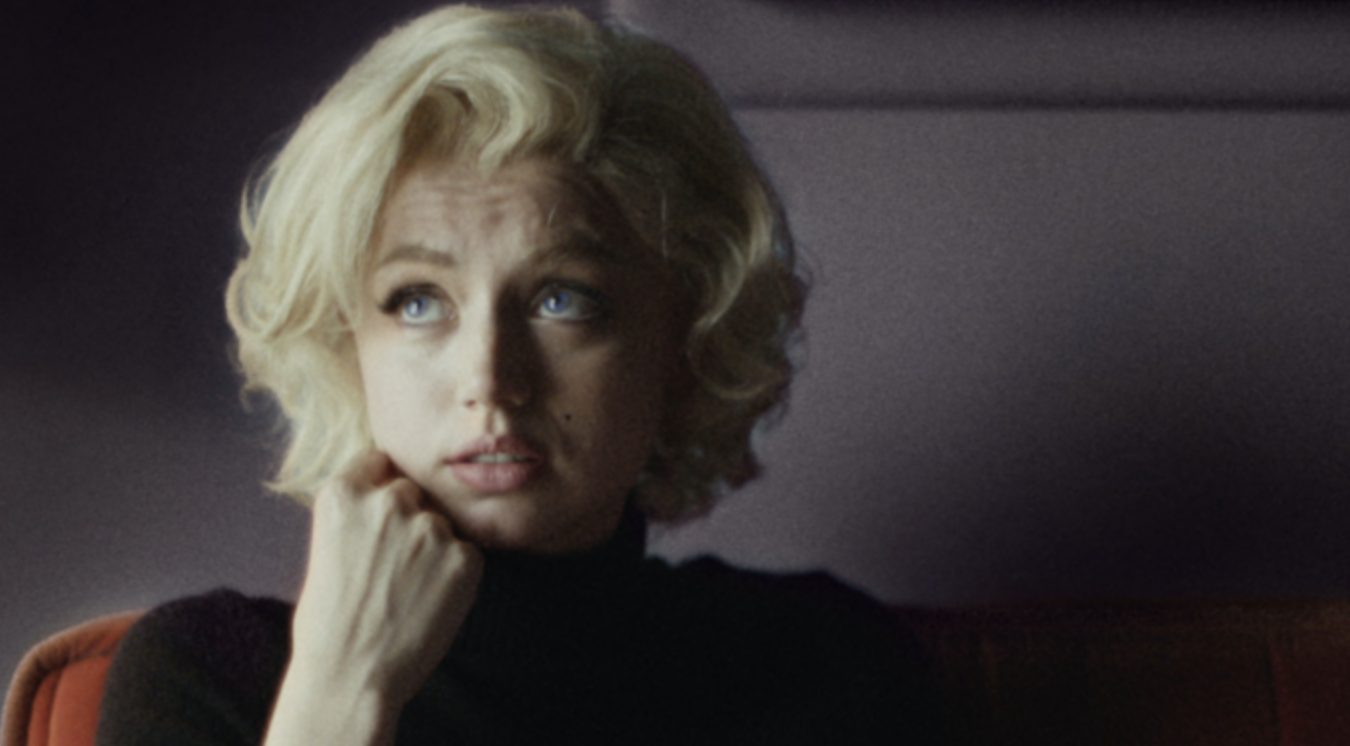 As a Cuban-American, I grew up watching two people who looked like me on television and in the movies. Jennifer Lopez and America Ferrera dominated the industry, frequently popping up in 2000s rom-coms and dramas, but outside of the pair, Cuban or Hispanic actresses were few and far between. Even now, only a handful of popular Hispanic actresses come to mind, like Gina Rodriguez and Zoe Saldana. So, when Ana de Armas — an actress from Santa Cruz del Norte, Cuba — debuted as the new Marylin Monroe in Andrew Dominik’s “Blonde,” my excitement overtook me. I felt proud not only for the obvious representation purposes, because of the naturality of it all. Monroe’s advocacy for equality in Hollywood adds relevance to De Armas’s portrayal, allowing Monroe’s efforts to come full circle; many women endured the struggles Monroe went through in the 1950s and continue to go through them today.

Despite initial thrills, “Blonde” isn’t flawless — proven by the controversy which clouded its release. Advertised as a biopic, “Blonde” misleads viewers regarding where it pulls information from. Rather than pulling from Monroe’s real-life experiences, Andrew Dominik drew inspiration from Joyce Carol Oates’s fictional novel of the same title. “Blonde” aims to focus on Monroe’s mental health issues derived from a dysfunctional childhood, sexual exploitation, and hereditary circumstances; instead, Dominik creates a Monroe dependent on a male figure to take the place of her absent father. This reduction in character forced De Armas to portray a one-dimensional representation of Monroe, ultimately tarnishing her legacy. Although Monroe felt pain from having an atypical family, she grew past that and became a self-made woman. However, the screenplay could not embrace this since it came from adapted content. If the film were originally made and well-researched, Monroe’s legacy would shine even more.

Dominik contributed to the never-ending objectification of Monroe by editing scenes where the camera directly focuses on De Armas’s nude body. While Monroe embraced her sexuality to help her advance in the acting industry (because of the female expectations of the era), the nudity feels overdone in “Blonde,” adding no substance or additional vulnerability to the film, and only furthering the toxic image associated with Monroe: a surface-level sex-symbol.

While most of the nudity is objectifying, some is invasive. For two scenes, viewers enter Monroe’s vaginal cavity, and become forced to watch her undergo an abortion. While this camera angle serves a bold move to display the rawness of an abortion and what women must endure before, during, and after the process, it felt unnecessary. It could trigger people who underwent abortion processes because of the extremely graphic content. If the camera only showed De Armas’s reactions to her abortion, her emotions and the gravity of the situation would translate better.

“Blonde” also implies Monroe obtained her first feature film role after a Hollywood exec raped her. De Armas gives a stellar performance here by showing Monroe disassociating during the rape and repeating a mantra from her acting class. It felt like the one rare occasion in “Blonde” where viewers can comprehend the toxic environment actresses must prepare themselves for, rather than feeling like the film only wanted to display Monroe as a misunderstood and mentally ill woman.

However, De Armas saves the movie in her portrayal, depicting a woman who just wants to escape Hollywood and return to a normal life. De Armas takes on “Marilyn” and “Norma Jeane” as two different entities, splitting into two different personas while on set and offset. In one scene, the duality of De Armas’s approach is illuminated as Norma Jeane begs herself to bring back the Marylin persona, overwhelmed by her return to Hollywood. Viewers watch as Norma Jeane descends into a severely depressive state and then snaps out of it seconds later, returning to a carefree state. It felt like a possession scene in a horror film. The scene also proves that Marilyn felt so lonely in Hollywood that she needed to hide her true self from everyone.

If Dominik added more scenes that focused on Monroe’s intelligence and philanthropy, De Armas’s character would get the chance to shine, fulfilling the purpose of this “biopic.” De Armas also dives into Monroe’s wit and self-worth in several scenes, such as when she fights for her right to equal pay in “Gentlemen Prefer Blondes.” De Armas also proudly showcases Monroe’s intelligence and knowledge of acting practices in her conversations with Arthur Miller. Her portrayal makes the audience want Monroe to find a way out and discover happiness as she reaches the peak of her addiction and her lowest mental point. De Armas encapsulates the most intimate and vulnerable sides of Monroe, which I so desperately craved to watch instead of scenes that only add to her sexualization. If the screenplay allowed more time to analyze Norma Jeane, De Armas would shine even more.

De Armas’s portrayal of Monroe brings her into the small court of Cuban acting royalty. While many film studios attempt to increase Hispanic representation, a small number of Cuban actors, such as Andy Garcia, Eva Mendes, and Oscar Isaac, get cast in movies. De Armas proves that Cubans should hold more roles in films, as she displays the universality of Monroe’s trials and tribulations. Andrew Dominik’s “groundbreaking” choice to stray from convention and cast someone with a different ethnicity works very well and brings some light to an otherwise disappointing film.