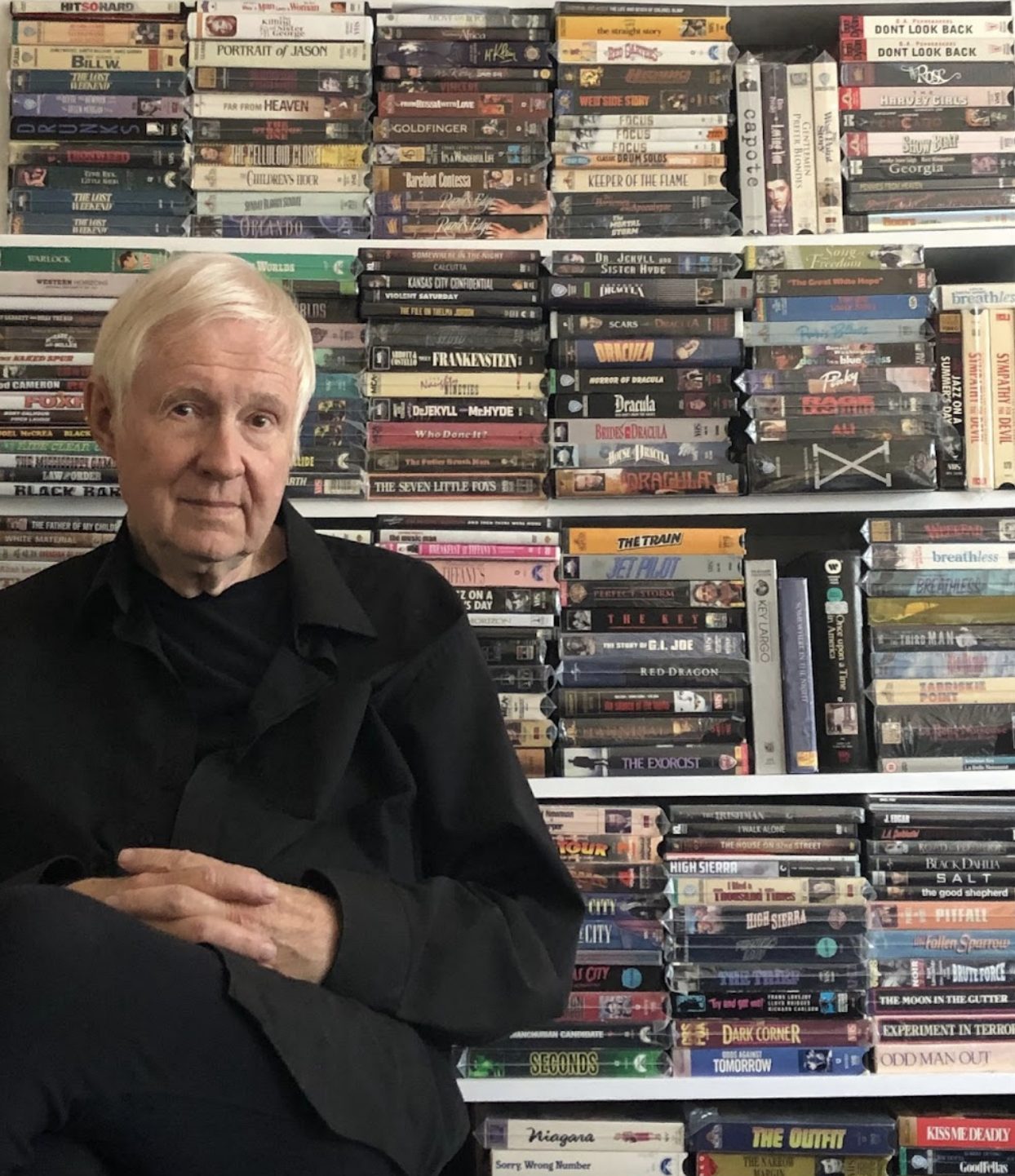 This week I got the chance to hold a digital conversation with Kurt Brokaw, a Senior Film Critic for The Independent. While Kurt now uses his time to review films covered at some of New York’s most acclaimed film festivals, such as Tribeca and New York Film Festival, his passion for cinema began in his youth; during high school, he worked at an Indianapolis movie theater, where he would change the marquee, popped popcorn, and usher patrons. Kurt even got the opportunity to watch advanced exhibitor screenings at this time.He became the film critic for the University of Wisconsin’s student newspaper through his undergrad and grad years, and went on to become an advertising “Mad Man.” He worked as the creative director of RCA Records in the late 60s and early 70s. Kurt continued in the advertising world for thirty years until he transitioned to education; he taught advertising at The New School as well as literature and film at the 92nd Street Y. Kurt recently returned to the film scene to review for The Independent. My discussion with him made me see independent films in a new light and how it impacts cinema lovers across different sectors.

AG: How did you get started with The Independent?

KB: In 2010 I pitched the concept of a film critic who’d select the best shorts as well as features from Manhattan’s six major annual festivals, to editor Erin Trahan. The Independent had never had (or wanted) a critic in its decades as a hard news indie journal. Erin liked the idea of reviewing shorts, which are the calling cards of every filmmaker in the world and rarely get reviewed at all.

AG: You say you watch 200+ feature films and 100+ shorts a year while covering six NYC film festivals. What keeps you motivated while watching so many films?

KB: Hope springs eternal. I only review positive, and only write on narrative features, docs, and shorts I love. This knocks out 95% of what I see.  I used to view everything so you wouldn’t have to, but festivals are jamming in so many films, that’s no longer possible.

AG: What are some of the best films you’ve reviewed?

AG: That being said, you only cover movies that you enjoyed and are passionate about. What are some things you look for in a film?

KB: The most important asset any film of any length has is the potential to surprise. Very few pictures surprise you. This is why I live in Manhattan–New York City always has the capacity to surprise. So do its best movies.

AG: Of all the years you’ve spent writing film reviews, what year do you think made the most impact on the history of movies?

KB: Without question, streaming into home devices this past year has had the most impact, in a mostly negative way. It’s largely destroyed the theatrical experience in all but large cities. This is why my home library of 1,001 pre-2007 features in original studio VHS is so important. I grew up with these, study them, teach them, run them, cherish them. My collection of movies is mostly from the 1940s and 50s, though 1939 was a banner year. Many are imbued in my DNA and I’m 84.

AG: You worked in advertising for 30+ years. How did this shift the way you perceived film? Are there some films that were advertised in one way then turned out to be another? Did you pick up on certain aspects of the film because of your experience?

AG: What inspired you to teach film noir, early lesbian fiction, and Jewish-themed cinema at the 92nd Street Y?

KB: The Y said, teach what you love and see if it works. Wow. So for 15 years I taught my favorite kinds of literature and film–the subjects above plus westerns, musicals, booze, and dope classics, you name it. In Manhattan, there’s a niche audience for anything. I seized a golden opportunity.

AG: What films did you teach that you believe everyone should watch?

KB: Booze and dope films. I ran 40 Hollywood, French and British classics in three different venues, for five years. They were instructive, educational, entertaining, and vivid cautionary tales. Every one. One great doc about to open is Laura Poitras’ life of photographer/activist/former addict Nan Goldin, “All the Beauty and the Bloodshed.” Nan’s a survivor, a fine artist, a noble activist, and still has all her brains.

AG: How did teaching a film course at the Y impact your view on film and the general public?

KB: People of all ages come out hoping to discover a sense of community. This is true  anywhere. In my courses, you had discussions, handouts, guest speakers, a merchandise table–you had to register for the entire schedule, you couldn’t just cherry-pick. People turned off their phones and knew not to turn them on. Registrants understand they had to invest real skin in the game,  just like a college course. It nearly always worked.

AG: How would you define independent films?

KB: The best indie films have always been made without fear, and almost always without enough money. Most top narrative dramas–as well as docs–are trying to bend your attitude or change your thinking about something. This is what public service advertising has always tried to do, and it’s the toughest job advertising has.

AG: In what ways have you seen independent films grow in your time reviewing them?

KB: “Tangerine,” the 2015 comedy-drama film about a transgender sex worker, proved you can shoot a good-looking feature film entirely on a phone with an anamorphic lens strapped on. The filmmaking community took note. Anyone can make a movie. Make no mistake, that’s a primary reason there are so many bad ones today. Not to mention bad reviewers.

AG: Why do you believe independent films are relevant in society?

AG: What advice would you give up-and-coming film critics?

2 Responses to “In Conversation With: Kurt Brokaw”