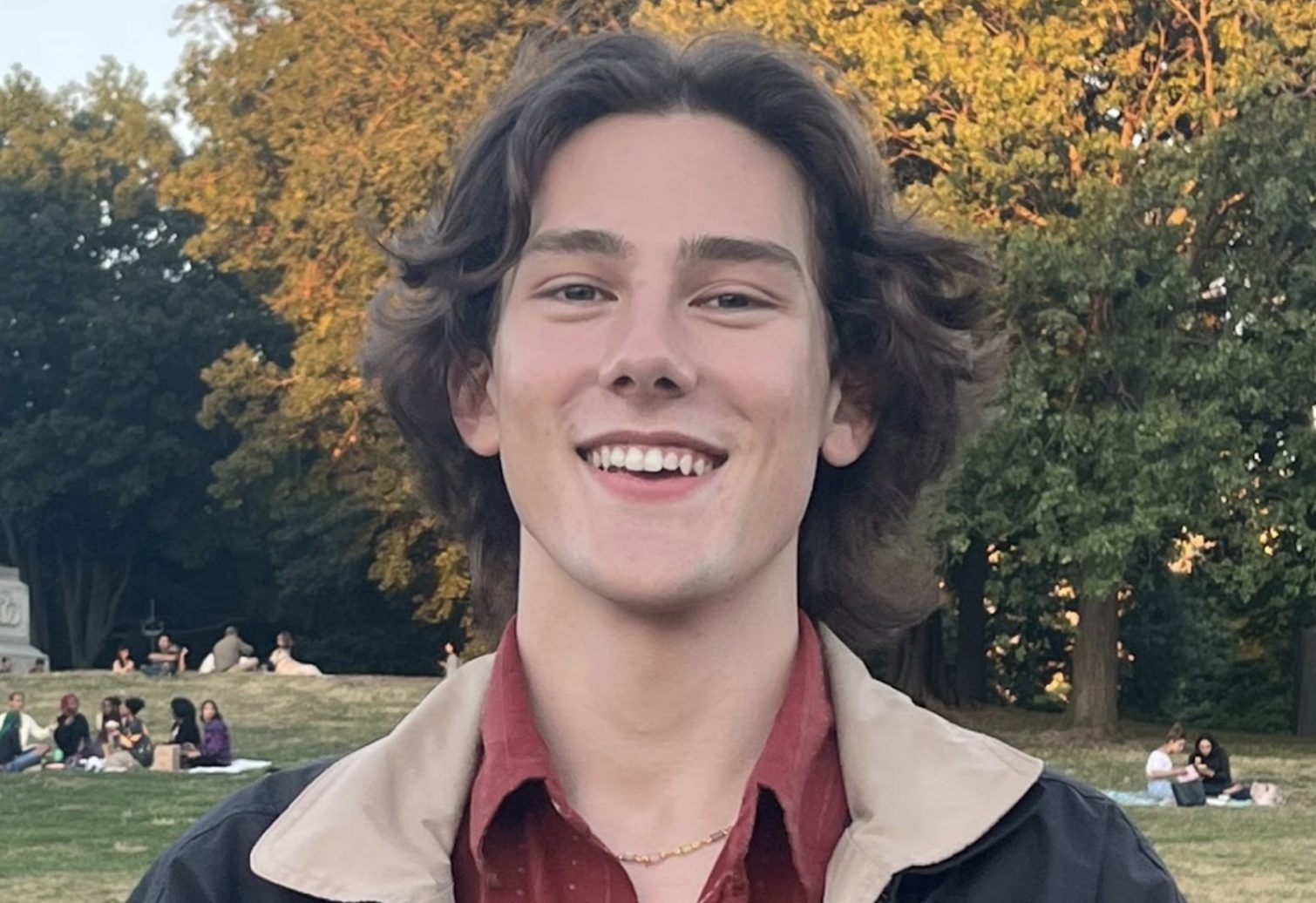 At the beginning of the academic year, Emerson Independent Video (EIV) gave Nicholas Renteria the opportunity to write and produce his own film, propelling him into one of the most exhilarating–and most hectic–semesters of his career. The Independent’s Maggie Lu spoke with Nicholas Renteria about his experiences working on his film “Chester,” walking through the process of producing the film and exploring how he juggled both directing and his college studies, all at the same time.

ML: What is “Chester” about? What inspired you to write the script?

NR: “Chester” is a classic story of love and heartbreak told through a never-before-seen perspective. Instead of focusing on the two people in love, we wanted to explore the perspective of a stuffed elephant and how their relationship affects him. Chester doesn’t talk, move, or do anything; he simply exists as a witness to the relationship of the couple, Jo and Dylan. He is first introduced to their lives as a Valentine’s Day gift. Over time, he sees their relationship evolve, but it is all threatened when Jo cheats. At the time, I was reading a book called The Book of Form and Emptiness for my Asian American lit class. The book centers around a young boy who can hear the voice of the objects around him. In my personal life, I was entering a new relationship and grappling with all of the excitement and worry that experience can bring. These two parts of my life converged into “Chester.”

ML: How has it felt watching “Chester” come to life through film after writing/finalizing the screenplay?

ML: Is there a budget for your film? If you’re comfortable sharing, how much? Has it been easy or hard to manage financials and stay within the limits of your budget?

NR: We requested about $200 to $300, but EIV allocated us more than $500! When writing “Chester,” I kept the budget in mind. I kept everything simple and cheap to do, because of this, our biggest expense will actually be feeding our cast and crew. Our foresight combined with the extra money made it very easy for us to manage our budget. We have decided to use the surplus to cover the cost of submitting “Chester” to film festivals.

ML: How do you hope audiences will react to your film? What do you want them to take away from it?

NR: Our goal from the start with this has been to make people stop and think about the world around them. Far too often, we forget that we are connected to everything and everyone around us in one way or another. By framing this story around an object, we hoped to force the audience to see the world from its perspective, and we hope that perspective is something our audience will carry with them.

ML: How have you balanced the filming and production of your film with your academic life as a student?

NR: Balancing this project with the rest of my life has been a challenge. By far, the most difficult part of the process has been scheduling. It feels like there are a million deadlines up in the air that we have to keep track of while also coordinating our cast and crew. I’m honestly still trying to figure out how to balance it well. I just have to set time for myself to get work done and grind.

ML: What advice would you give another student who is looking to have their movies produced?

NR: For other students interested in producing their own films, I would say don’t be afraid to put yourself out there. I spent all of freshman and sophomore years afraid to start anything out of a fear of failure. I pitched “Chester” to EIV with no past experience within the organization. I just had an idea, a good team of executive producers, and the drive to do it.

Filming for “Chester” wrapped on October 23, and the editing process is now underway. “Chester” is set to be released at the end of the Fall 2022 semester. Updates and more information can be found on  “Chester’s” Instagram: @chester.eiv!