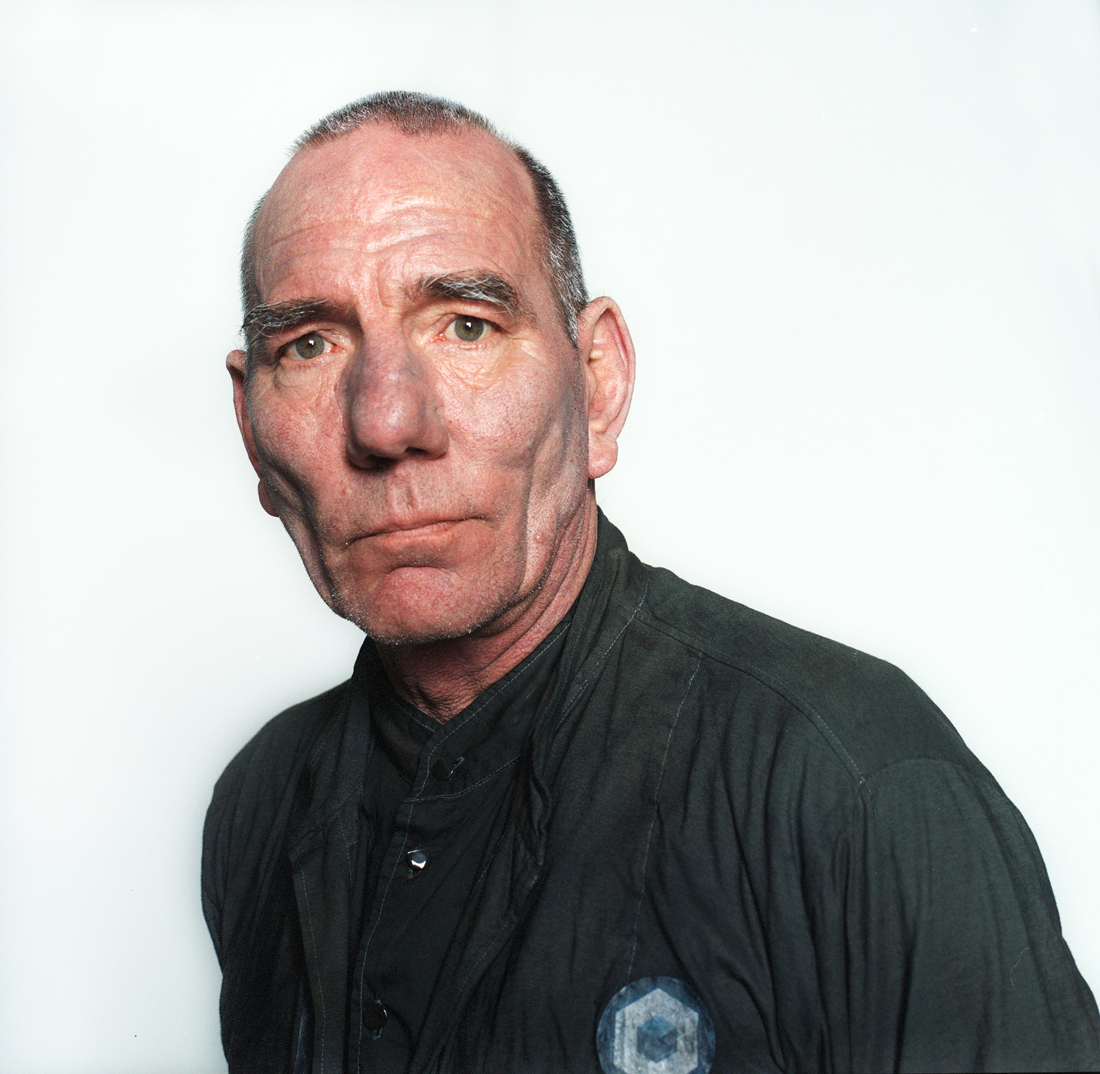 Already a successful London-based distribution company, Dogwoof has launched its own DVD store, an independent distribution site called Dogwoof Indie (which allows filmmakers to keep all rights to their film), and Dogwoof TV, a platform that brings independent movies from the web to the television (in conjunction with blinkx BBTV).

Oli Harbottle, the release coordinator at Dogwoof gives This Independent a look into the inner workings of this successful distribution company.

When and how did Dogwoof Pictures get started?

Dogwoof was founded in 2004 by Andy Whittaker, whose background was in management and e-commerce, and Anna Godas, who had worked as a film development and marketing executive back in her home country of Spain. The idea was to create a forward-thinking and innovative distribution company that would release quality films whilst embracing the ever-changing marketplace.

What types of films do you distribute? And how do you go about choosing those films?

Dogwoof is proud of its catalogue, which now extends to around 40 feature films—whilst the company originally focused on foreign language films, including big titles such as Don’t Move (starring Penelope Cruz), Fateless (starring Daniel Craig), El Lobo, and Esma’s Secret (winner of the Golden Bear at the Berlin Film Festival, 2006), it has also recently started to distribute socially important documentaries, such as Black Gold, A Crude Awakening, and The Devil Came On Horseback. The selection process involves attending various festivals and markets around the world.

How does the distribution project work from start to finish?

Once there is a general consensus in the office that a certain film is both of a high enough quality and will be marketable in the independent marketplace, the film is bought and we immediately set about working on a marketing plan. The period of time for each release from the acquisition of the film to its first theatrical release is between six and nine months—our ideas for the positioning and marketing of the film will involve both conversations with the filmmakers, with whom we like to work closely, and the cinemas to maximize the success of each title.

What do you think distinguishes Dogwoof from other distributors?

Dogwoof has always been prepared to advocate innovative release models to reflect the changing marketplace. It was the first distribution company to use the UK Film Council’s Digital Screen Network (DSN) with the release of King’s Game in 2005, and in the same year was the first company to release a film across all platforms (cinema, DVD, Internet) with its release of the British film EMR. The marketplace is changing and Dogwoof is of a size and ethos, which makes it possible for it to try new strategies.

How do you think independent film distribution has changed since Dogwoof was founded?

What is the biggest challenge in reaching such a media-saturated audience?

Again, the marketplace is crowded—the key is to find quality product and to know your target audience from the outset. How to reach them requires being savvy and being prepared to do far more below-the-line marketing—there is little point trying to compete with the marketing and advertising spends of the major studios.

How has the Internet changed distribution for Dogwoof Pictures?

Dogwoof is excited about the realms of possibility offered by the Internet—it was one of the first distributors to offer its entire catalogue online for streaming and it is working with all the various streaming and download providers to get its content out there. Whilst the studios seem somewhat hesitant to embrace the Internet and what it can do, it cannot be ignored—look at the problems the music industry had to face for precisely that reason. The Internet means our titles can now reach the audience they deserve and we don’t have to rely on the traditional and outdated distribution channels, which prove difficult for independents anyway.

How are the filmmakers involved in the distribution of their films?

As I said before, we like to work closely with our filmmakers. Recently Dogwoof has set up Dogwoof Indie, another new and innovative distribution model—in this model, the filmmaker keeps all rights to their film, and Dogwoof acts as a one-stop shop or service provider for all their distribution needs, since we have the experience and the contacts to help get the film out there. By allowing the filmmakers to retain the rights, this makes the whole system a lot [more] fair, and the filmmakers are able to see revenue from as soon as their film is released.

What are some upcoming Dogwoof films/filmmakers that we should look out for?

The project we are particularly excited about at the moment is the documentary The Age of Stupid, which we are releasing through the Dogwoof Indie model above. The film stars Pete Postlethwaite in a hypothetical 2050—when the world has been destroyed by climate change—looking back at “archive” footage of current environmental stories. We feel this is by far and away the most engaging of the recent crop of climate change documentaries, and therefore has the potential to be the most effective. We are planning a nationwide release in March 2009.

Find out more about Dogwoof at http://www.dogwoofpictures.com/