New Zealand human rights lawyer turned filmmaker, Amelia Evans is on our 10 to Watch list for her documentary Minor Attraction. 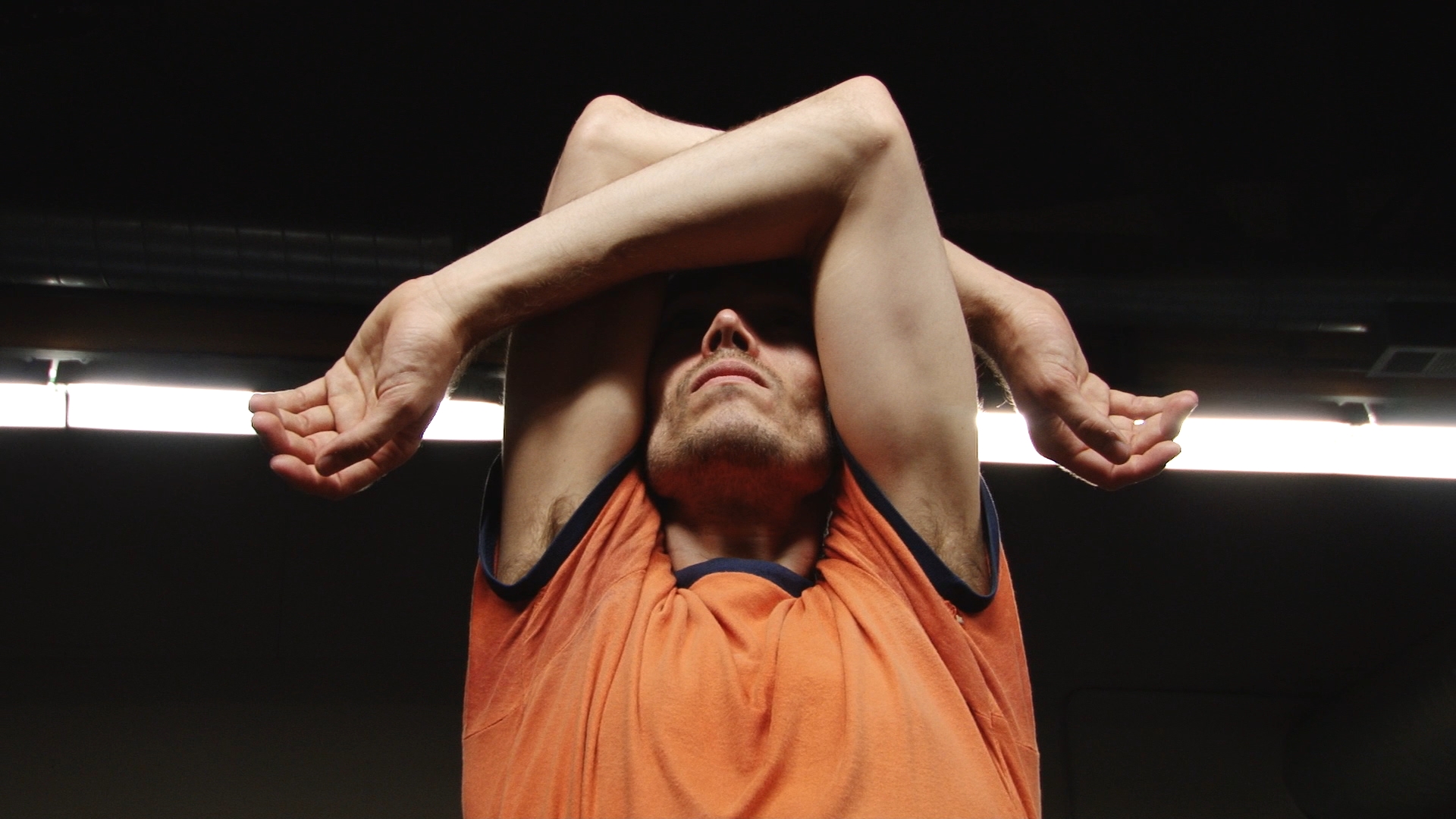 A still from Minor Attraction. Courtesy of Amelia Evans.

Minor Attraction is a risky project. The documentary follows the lives of pedophiles in order to find ways to prevent child abuse and understand the taboo attraction to children. LEF Moving Image Fund grantee Amelia Evans, a human rights lawyer turned filmmaker, talks to The Independent’s Minhae Shim about her film’s controversial topic, her filmmaking process, and living with pedophiles.

Minhae Shim: Can you tell me about your background?

Amelia Evans: My life is rather chaotic. I split time between human rights law and filmmaking. Human rights work is the background to who I am. That’s what I was doing in New Zealand before I came over to the states [to be a Global Human Rights Fellow at Harvard Law School]. I specialize in corporate accountability. I currently run the human rights organization, Institute for Multi-Stakeholder Initiative (MSI) Integrity [in Massachusetts]. I’ve been lucky in the sense that I’ve been able to do both simultaneously: be a human rights lawyer and a film director. Obviously, one will give or take. Film is very much my life. It is my complete and utter love.

MS: What is your film about? And why are you making it about this particular subject?

The film is about unpacking what it is like to be attracted to children. These people have had this attraction since they were young children themselves. There is a sense of alienation for those who are grappling with what it means to be attracted to children. There is disappointment, disgust, and self-alienation as well. However, despite having this attraction, which is unchosen and unwanted, pedophiles can lead ethical lives. They don’t have to act out and they don’t have to commit any crimes. One of the main purposes of the film is to unpack the distinction between attraction and action.

MS: What else do you see as the goal of your film?

Evans: The dual goal of my film is to prevent child abuse and understand what it’s like to be attracted to children. These people have an unwanted attraction to children. It’s considered as vile and taboo. So, how do you, as an individual, stop from offending?

People [who are] attracted to children experience their attraction as unchangeable and unasked for. There is scrutiny around what it’s like to live with this attraction. This is not something that they decided. With the film, I ask, what can we do societally to help these pedophiles not self-hate? How can we help people attracted to children so that they do not take action on that? They are never going to be able to have consent in their attraction, so how can we give them a quality of life to exist without a total hatred of themselves?

MS: How did you find people to be in your film?

Evans: It took a couple of years. I was researching about the topic. I went online. There were online spaces for people with attractions to children, like forums and self-help groups. I posted that I wanted to make this film. As you may imagine, the risk of participating [in the film] is critically high. I didn’t want to demonize or dehumanize anyone. But, if people appear by blurring faces or distorting faces, it contributes to idea that pedophiles are not human. We needed to see faces. It shows that this person is part of humanity.

This made it difficult to get people. It was asking people to reveal to the public that they were attracted to children. These are people who haven’t acted on their attractions. These people have most likely never admitted this publicly. So it took time gaining trust. I gave them a lot of my information on my part too. And then when I gained the trust of one person, they referred me to another person. It was a snowball effect. I found a number of people to be in the film that way.

MS: How was the experience of traveling across the country and living with your subjects?

Evans: It’s weird to travel across the country and live with pedophiles. When I started filming, I set out completely blind. I didn’t know these people at all. It was incredibly intense. My emotional wellbeing was fine, but I wouldn’t encourage others to go in the exact same space as I was.

The intention behind it was by being in their homes, it wouldn’t be as much of a shock for them that I had a camera. I wanted to see people as comfortable as possible in their lives. My hope was that it would be intimate so we could see who these men really were. The barriers certainly came down and the filmmaker-subject barrier broke down intensely. There are some pretty intense revelations that are sent towards me [in the film]. I did not necessarily set out to do that.

MS: What have you learned throughout production?

Evans: It’s not possible to do it all alone. I need an outside voice to keep me sane. [My mentor] Ross McElwee helps me with that. Also, I made the mistake of thinking that with digital cinema, I can endlessly record. That has created an annoying situation in post-production. It’s not costless to keep filming.

MS: Do you have any anecdotes from your travels across the USA?

Evans: As I was traveling across the country, I would sometimes film at a truck stop or diner or some other place. People would come up to me and ask about the film. I filmed my interactions and explained what the film was about. When I was [in the South], I expected intense reactions. Once, I was outside a rodeo with my camera and people were just lining up to express their support for film. I was surprised by an almost universal acceptance that it was time to start asking these questions. And in the same breath, these people would hate on Obama because they think he doesn’t have a legitimate birth certificate. It was astounding.

MS: What do you want audiences to take away from your film?

Evans: I hope that audiences take a more sophisticated and critical perspective on human sexuality.

Check out our interview with Ross McElee, Amelia Evans’ mentor on her film, on our Facebook page.