Minhae Shim talks with filmmaker, Ross McElwee, about Amelia Evans and her film. 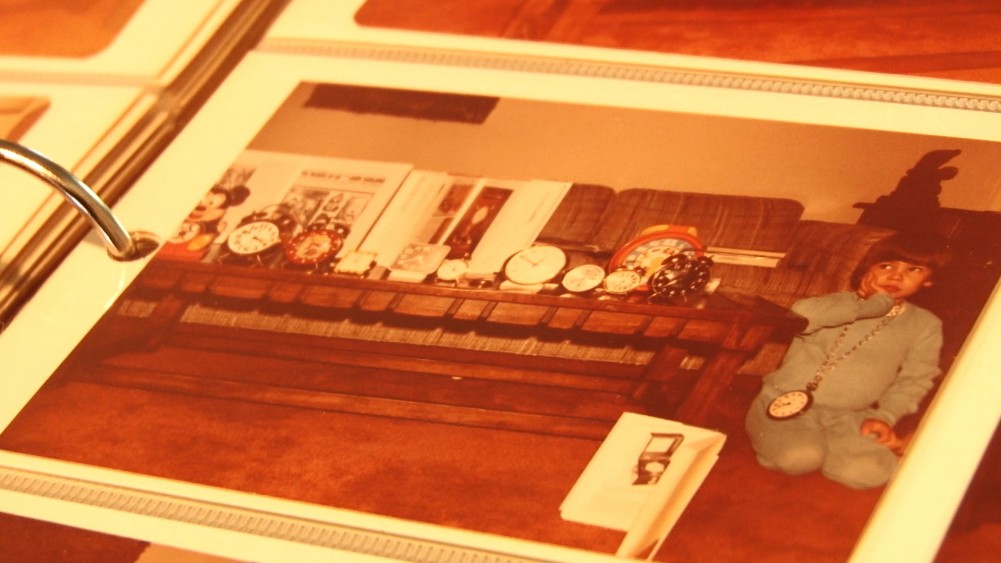 A still from Minor Attraction. Courtesy of Amelia Evans.

The Independent‘s Minhae Shim, talks with esteemed filmmaker Ross McElwee (Bright Leaves, Photographic Memory), an advisor on Minor Attraction and Amelia Evans’ former professor, about how he advised Evans through the complex subject matter of her documentary.

Minhae Shim: What was your first experience of working with Amelia like?

Ross McElwee: I could tell from the first film Amelia made in the introductory level course I taught in documentary film production that her “filmmaker heart” was in the right place.

MS: What are her strengths as a filmmaker?

McElwee: She films her subjects with great affection and sensitivity, and dealt quite creatively with obstacles that were placed before her. She clearly has curiosity and conviction by the bucket load, not to mention incredible energy and intelligence. And she has a great sense of humor, all necessary for success in the difficult arena of independent documentary filmmaking.

SM: How did you guide Amelia through making a film about the sensitive topic of pedophilia?

McElwee: With Minor Attraction, there was a whole new realm of complexity to deal with, and I’ll admit that at first I advised her to write an article about the people she had contacted, rather than try and make a film about them, given the sensitivity of the subject matter. At least that way, their identities could be concealed. But Amelia was determined to find a way to make a film about the subject, and did so. I simply helped guide her through the completion of the first phase of the filming, which she completed while enrolled in my course.