Damon Davis and Sabaah Folayan make our 10 to Watch for their upcoming feature length documentary, Whose Streets. 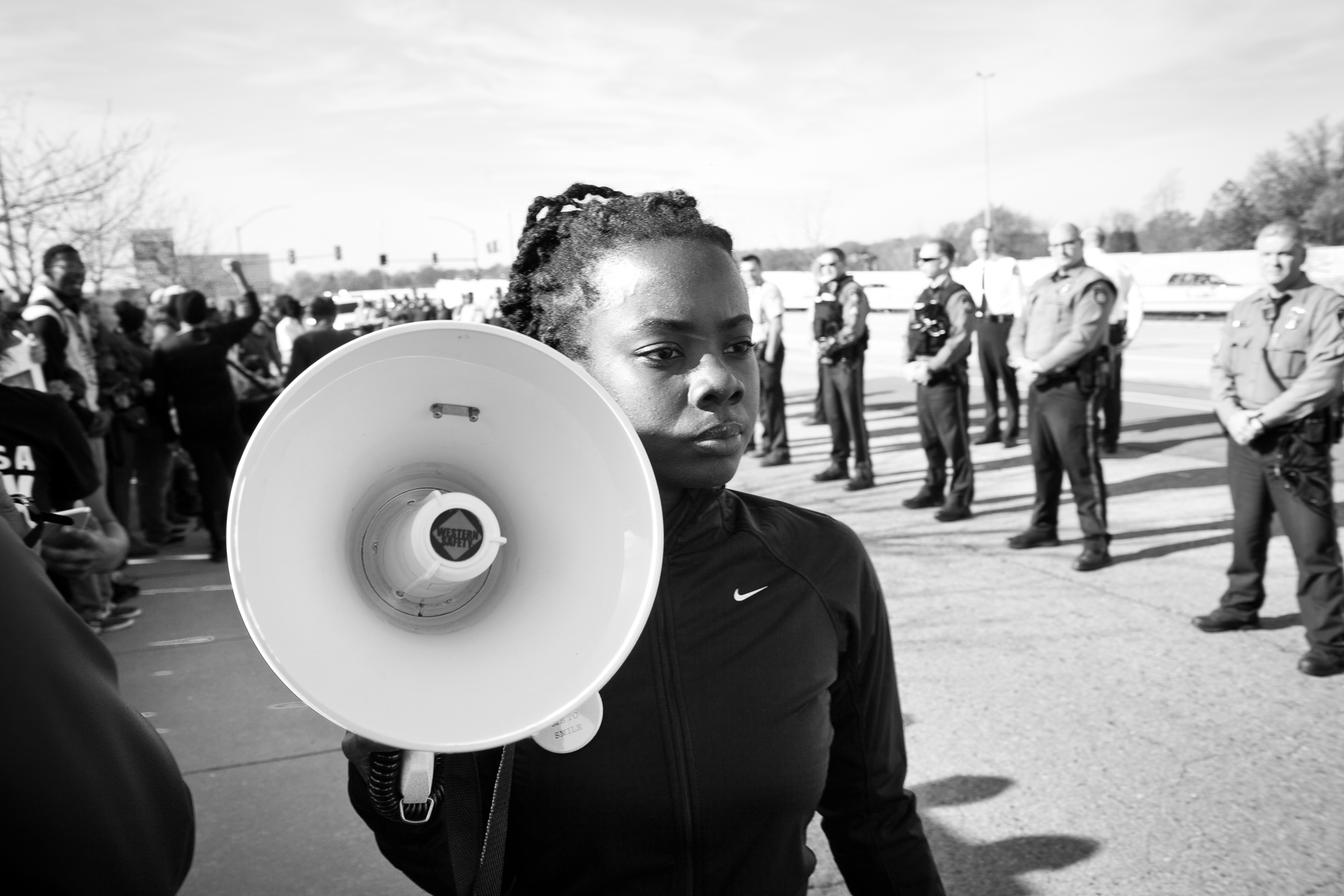 Whose Streets chronicles the lives of activists in Ferguson, Missouri and the surrounding St. Louis area following the controversial killing of unarmed black teenager Michael Brown by white police officer Darren Wilson on August 9, 2014. Interdisciplinary artist Damon Davis and organizer, advocate and storyteller Sabaah Folayan joined forces to direct and produce the film. Their focus is the aftermath of the incident and the evolving social movement surrounding it. Their hope is to bring awareness and clarity to this racially-charged, constantly unfolding narrative.

Davis and Folayan join The Independent’s 10 Filmmakers to Watch in 2016 for their project. Here, they talk about they embarked on their inspiration and collaboration.

Rebecca Reynolds: How did the events in Ferguson, Missouri inspire you to collaborate on making Whose Streets? 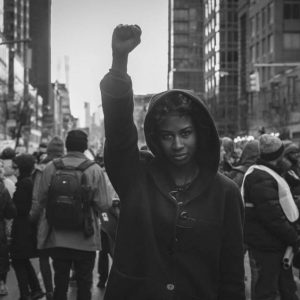 Davis: My mother was a sharecropper and my father was a veteran and Black Panther. I come from a long line of people who like to resist. I have always been an artist, but I became an organizer in Ferguson. I share the frustrations of everyday black people and that’s what brought me out when Mike Brown was killed. When I got there I met a lot of people with the same frustrations and Sabaah was one of them.

RR: As first time filmmakers tell us about your experiences and how they led to telling this particular story.

Davis: I have been a professional artist for the last six years or so, with a focus on socio-political subject matter.

Folayan: My experience as a storyteller comes from social work. I spent the year leading up to this project working for a re-entry organization where I interviewed dozens of incarcerated and formerly incarcerated people. Their stories were used to improve the overall philosophy and standards of service for the organization.

RR: How did you secure funding for Whose Streets?

Folayan: We have received grants from the MacArthur Foundation, Ford Foundation, Sundance Institute, Tribeca Film Institute. We have been supported by a host of other film foundations, social issue foundations and concerned individuals.

RR: Talk about building an audience and awareness for this project. 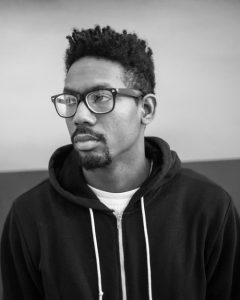 Davis: Our core audience is an active movement. Organic relationships developed on the ground have created natural momentum around this project. In addition, we have spent 2015 traveling across the country speaking to people who may not otherwise be exposed to our perspective.

RR: What did you shoot on and what kind of look were you going for with the film?

Folayan: We began shooting on a Canon 50D DSLR camera owned by our director of photography, Lucas Alvarado Farrar. With support we have been able to upgrade to an Arri Alexa with Zeiss prime lenses by Duclos.

Davis: We are going for a cinematic feel that brings viewers as close as possible to the people we follow. The highest visual quality is essential to this film, which we hope will serve as a historical document for years to come.

Folayan: We are currently in post-production and plan to have a rough cut early this summer. I plan to continue writing, directing, and producing documentary and narrative work that challenges the status quo. I am especially interested in creating episodic content for digital and television broadcast. Currently, I have a script and a short documentary in development. Damon and I are currently creating an Afrofuturist collective to contain our upcoming collaborative documentary and hybrid projects in film and transmedia.

For more information about Whose Streets, see the film website.

One Response to “10 Filmmakers to Watch in 2016: Damon Davis and Sabaah Folayan”