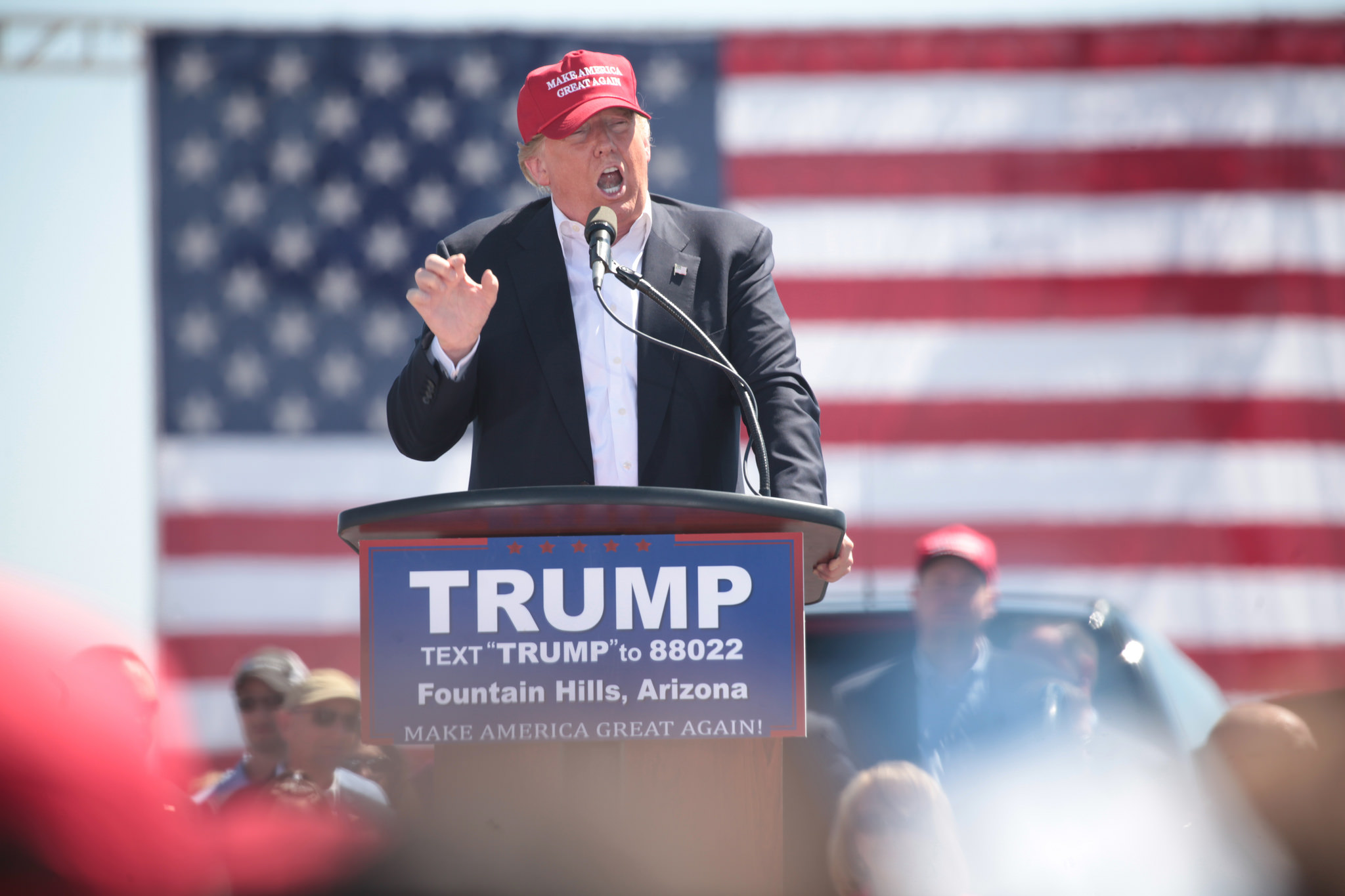 “It is a difficult battle. As the ultra-right takes command of the American political process, we must contemplate four years of a Hollywood president. And so we are quickly learning that although liberal-dominated government agencies may have found ‘alternative’ and ‘independent’ expression necessary to their co-optive system, with the installation of Ronald Reagan and his legions, the very term ‘alternative’ becomes ‘oppositional.’”

So wrote Dee Dee Halleck, former president of the Association of Independent Video and Filmmakers, in The Independent in 1980. Now, over three decades later, it seems eerie that we might replace the words “Hollywood” with “reality television” and “Ronald Reagan” with “Donald Trump.”

It would be impossible to innumerate everything that troubles us today about Trump’s impending presidency. While Clinton has explicitly stated her support of the arts, Trump has not. What Trump represents to the arts is not exactly clear yet, but it is unlikely to be favorable, especially with a Republican-controlled Senate and House. Trump has fueled his campaign with unabashedly racist and sexist remarks. He appears to believe in an elimination of the free press. He appears to have no value for opposing views or intelligent debate. All of these factors make it unlikely Trump will “make art great again.”

If we look to the Reagan era as a model, we have much to worry about. During his era, funding for the National Endowment for the Arts was repeatedly cut, and in fact, he aimed to destroy the NEA. He vetoed public television fund increases. Censorship flourished, as artists had to ensure their work was no longer “controversial” to gain funding. He instituted racist policies, making the Civil Rights Act a “whipping boy.” He began a successful movement to de-emphasize the humanities.

Ted Churchill, the first editor of The Independent, wrote in the premiere issue: “Independent film and video artists are not assured of survival. The mechanism for that survival can only be created by ourselves. And it depends as much upon our successful communication with one another (our willingness to help one another) as it does on successful communication between us and our audiences.”

His statement has never been more true than it is today. We’re not sure precisely what to do next, but we know we absolutely must converge as independent artists in favor of free speech and funding for the arts. And we will be reaching out to The Independent’s past advocates for guidance on how to forge ahead.