The Independent recognizes Peter Nicks and his cinema vérité documentary, The Force, in 10 to Watch 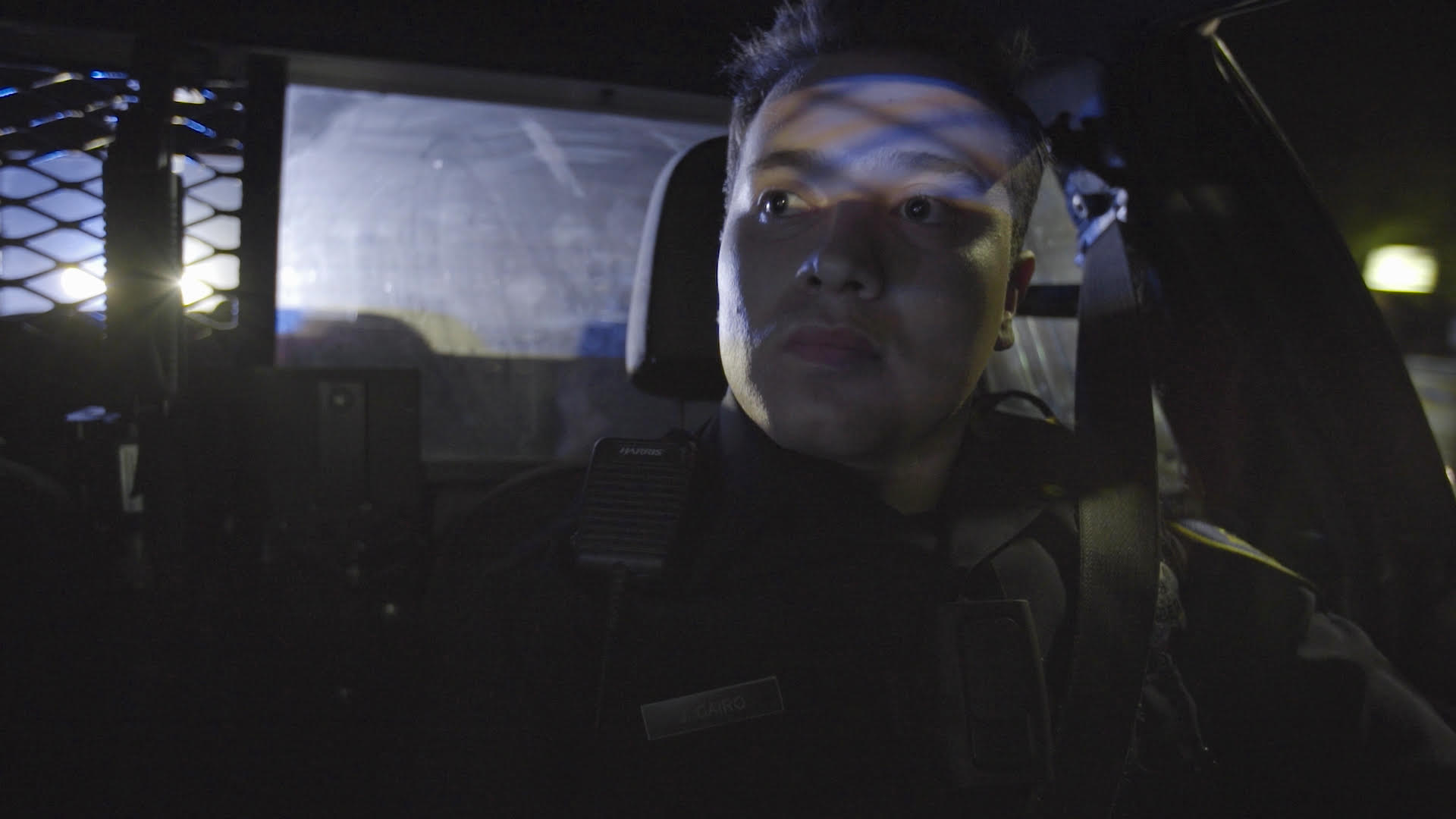 In the Q&A after his film The Force premiered at Sundance 2017, filmmaker Peter Nicks told the audience that he was not an activist filmmaker. His films, The Waiting Room and The Force, the first and second in a thematic-trilogy about the relationship between institutions in Oakland, CA and the communities they serve, provide evidence of what activism looks like today. The Waiting Room (2012) documents the patients (most of them uninsured) and the staff at Highland Hospital in Oakland, California, over 5 months in 2010. 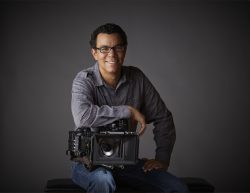 In The Force, Nicks (producer, director, cinematographer) sets his lens on another institution in the same community – the Oakland Police Department. Nicks spent 2014-2016 embedded with the department, initially charged with documenting its reform as a new police chief begins, the fifth in 10 years. The chief had hopes of leading the department out of years of federal oversight, which began in 2002 due to corruption. The situation changed dramatically and Nicks’ vérité filmmaking captures police officers in training and on the beat and the communities they are sworn to protect, all amid a backdrop of scandals, federal pressure to reform, and the emergence of the Black Lives Matter movement. Nicks shows us, with incredible intimacy, the hopes and fears glimmering behind their eyes, and ultimately the humanity of the officers and the public they serve.

Nicks is a 2007 Emmy Award winner for his work as a co-producer and editor on the PBS series America’s Investigative Reports. His work in The Force represents a pivotal moment. At a time, filled with news programs pushing a right or left slant, Nicks’ film leads audiences to draw their own conclusions.

His third film in the trilogy, also set in Oakland, California and explores education, is in development. Nicks’ trilogy addresses the interconnectedness of health care, criminal justice, and education.

The Independent’s Maddy Kadish caught up with Nicks about his film, his trilogy concept, and his process.

Maddy Kadish: What was your goal with The Force and what compelled you to create this trilogy of films about Oakland?

Peter Nicks: My intent with The Force is to reframe people’s perceptions of both an urban police department and the community that they serve. The film comes at a watershed moment in the evolution of the national conversation about police accountability and reform. And in Oakland, California, the birthplace of the Black Panthers, that conversation is raw and rooted in a troubled history.

This grand narrative examines the interplay between access to health care, criminal justice, and education in a city where local concerns reflect national issues. Oakland is one of the most diverse and promising cities in the nation, but also a city burdened by historically record crimes rates and persistent poverty. What makes Oakland so vital as a stage for the trilogy is its diverse, engaged citizenry grappling with the big issues of equity and justice that face us all.

MK: Tell me about gaining the trust of your subjects and inspiring them to participate in the documentary?

Nicks: I spend months doing research, meeting potential subjects, and making sure I understand them and that they understand me and my approach to filming and storytelling.

MK: What’s next for you outside of this trilogy?

Nicks: I have several projects in development, in addition to the third documentary in this institutional trilogy, including an independent narrative project based on my journey through the U.S. war on drugs and a narrative studio project.

The Force opens theatrically in September 2017.

For more information see the website for The Force.