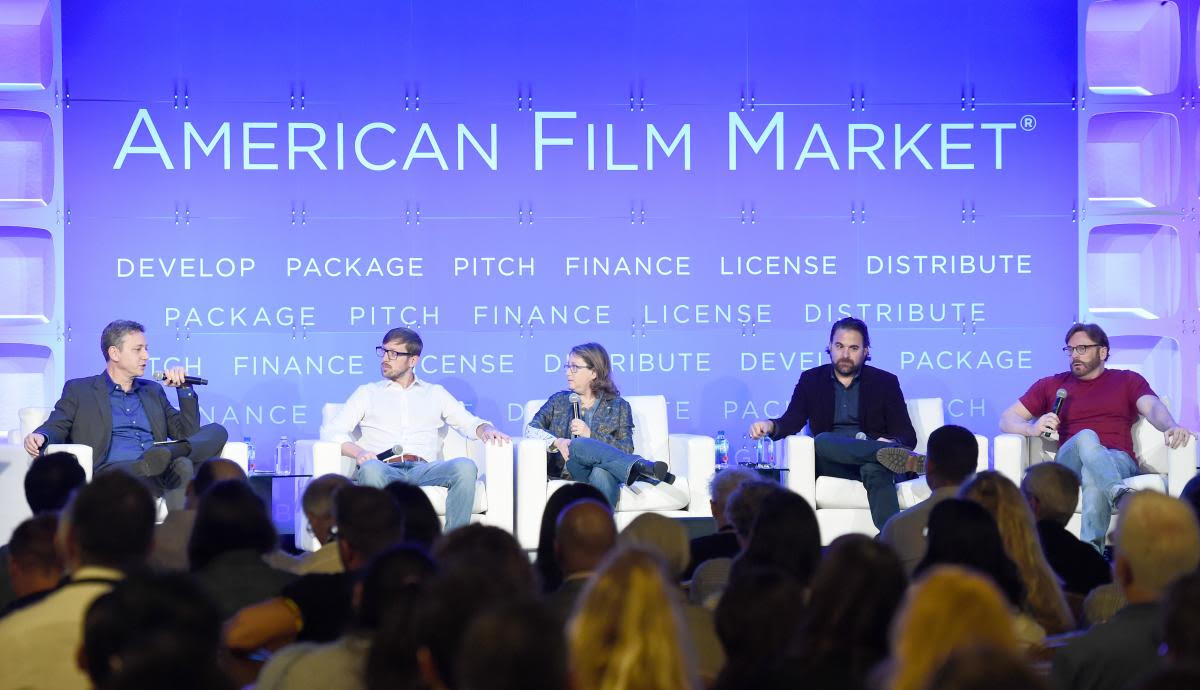 The 2018 edition wrapped earlier this month with comparably stronger sales for small, independent films than larger fare. The importance of relationships and risk-taking emerged as key themes in the conference sessions on production and distribution.

At the production conference, a panel of casting directors and producers shared their perspectives on what it takes to sell a film. Casting directors play an invaluable role early in the development process by initiating conversations with agents and managers that can cinch an actor’s involvement in a project. “We are the beginning,” said seasoned casting director Heidi Levitt (JFK, Natural Born Killers, The Rock, The Joy Luck Club). “After the script, it’s usually getting the cast. 90% of the time I’m getting a script with a director. 99% of the time, usually….Casting is that spark that gets the next step of getting the film financed.” John Sloss, who moderated the panel, echoed Levitt’s remark. “At least in the independent film realm, it is the material and the filmmaker that attracts the talent and it is the talent that gives comfort to finance.” 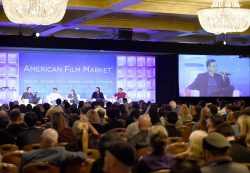 And sometimes, risk-taking means rolling the dice on new relationships. Panelist Bradley Gallo, a producer and Chief Creative Officer for Amasia Entertainment, recalled taking a risk that paid off in the casting process for 2014’s The Road Within, the debut feature by Gren Wells. The Road Within had a budget of under $2 million, and was hoping to cast Dev Patel and Chloe Kravitz in a meeting with the first-time director. “We believed she would get in the room with the cast and convince them to do it,” Gallo said. Wells was successful in getting the actors on board. “We have to take chances. You have to believe in your director,” Gallo said. “They’re the person that’s going to be sitting down with the cast in those meetings.”

Independent film distributor Screen Media leveraged established relationships in their acquisition of A Violent Separation, the third feature produced and directed by brothers Kevin and Michael Goetz. The crime thriller starring Brenton Thwaites, Alycia Debnam-Carey and Ben Robson tracks the unraveling of a Midwestern family in the wake of a tragedy. Entertainment company Chicken Soup for the Soul acquired Screen Media a year ago, allowing the distributor to grow the scope of their projects with “better access to capital,” said Seth Needle, SVP World Acquisitions, who completed the deal for A Violent Separation with sales agent Mark Padilla of Double Dutch International.

Double Dutch initially put the film on Screen Media’s radar early in the filmmaking process, almost a year prior to closing the deal at AFM this week. “We knew how good the filmmakers are. We had seen their previous films,” Needle said. He said the Screen Media team were impressed by the “strong filmmaking and great performances” in A Violent Separation. The distributor had worked with Double Dutch in the past, which helped streamline the negotiation process for this title. 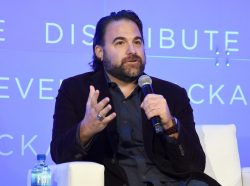 In preparation for this year’s market, Screen Media considered the lineups provided by sales reps and began conversations about several titles. They had the opportunity to see A Violent Separation about a month before AFM, and knew they wanted to acquire the film. When they arrived at AFM, Screen Media had already made the offer and were deep in discussions on terms with Double Dutch. Needle and Padilla sat down to hammer out final details at AFM when, “about 90% of the deal had been somewhat agreed upon,” said Needle.

Including A Violent Separation, Screen Media went into AFM having made six offers, and at least four are still in process as the market wraps. Following their acquisition by Chicken Soup, Screen Media is ramping up a more active, aggressive strategy to acquire higher profile titles, generally in the $3 to $5 million range. The distributor has found success with a range of projects, however. “We’ve never judged movies on budget range,” said Needle. “We’ve done movies that were made for $50,000 and looked amazing.” Screen Media is optimistic about a strong 2019. “We’re going to have a lot of notable films, and we hope to be in the conversation with some of the better, more notable distributors,” Needle said.