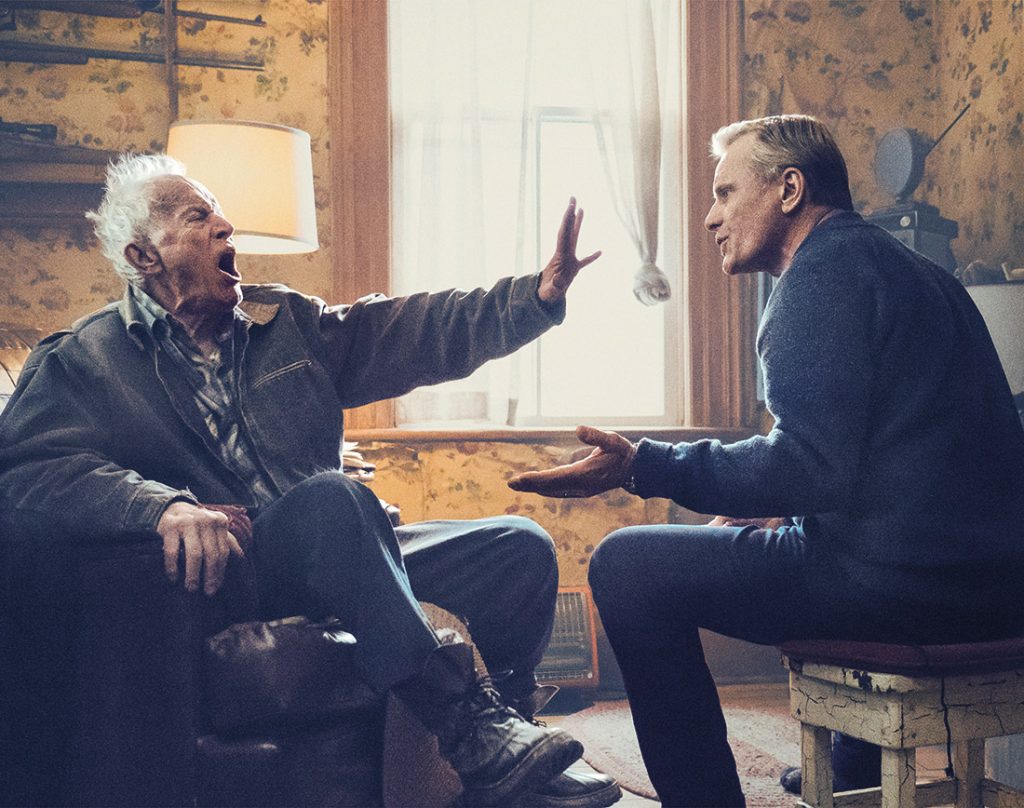 The premiere screening will be held in the Festival Centre in CKK Jordanki in Toruń as part of the EnergaCAMERIMAGE 2020 Opening Gala. The film organizers announced on this week that both Mortensen and Zyskind will be present to announce the film before traveling to Warsaw for the official Polish premiere. The film will have a theatrical release in Poland starting November 20th.

The film centers around John and Eric, a couple who live in California with the daughter and the upheaval that happens when John’s conservative father, Willis, has to move from the isolated farm where John grew up to live with John’s family. The film stars Viggo Mortensen, Lance Henriksen, and Laura Linney.

EnergaCAMERIMAGE is the most recognized festival dedicated to the art of cinematography and cinematographers. The festival awards films according to their visual, aesthetic and technical values. The festival is scheduled for November 14 to 21 in Toruń, Poland and will offer both an in-person and online experience for attendees. The film organizers will announce more films throughout October. More information on the festival can be found at https://camerimage.pl/en/.