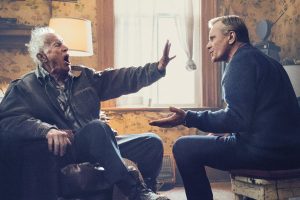 EnergaCAMERIMAGE, the International Film Festival of the Art of Cinematography, announced this week that Falling, written and directed by Viggo Mortensen with cinematography by Marcel Zyskind, will be the festival’s opening film on November 14. The film has already closed the 2020 Sundance Film Festival and screened at the 2020 Festival de Cannes,  San Sebastián… Read more »