Dakota Johnson and Sonoya Mizuno in “Am I OK?”

Every year when LGBTQ+ Pride Month rolls around, we revisit some of our queer classics: “Pricilla, Queen of the Desert,” “The Birdcage,” “To Wong Foo.” These movies revolutionized queer representation in film and shaped audiences’ understanding of the queer experience. However, though these films jumpstarted a new age of gay cinema, they also depict a community that is rapidly changing both in population and in ideals.

As the community shifts and mainstream acceptance expands, so does queer storytelling. 2022 continues to be a revolutionary year for queer representation with directors taking on unique projects that challenge basic understandings of the LGBTQ+ community. So here is a list of all-new films by and for queer people to start this pride month and watch out for all year long.

Directed by married filmmaking duo Tig Notaro and Stephanie Allynne, “Am I OK?” centers around Lucy (Dakota Johnson) and Jane (Sonoya Mizuno), two best friends who face unexpected challenges when Lucy comes out as gay. The debut of “Am I OK?” at Sundance was reviewed by Courtney Gardner in February and is now available to stream on HBO Max.

“Crush” follows a young artist (Auli’i Cravalho) who finds herself on the track team pursuing a teammate (Isabella Ferreira). Things only further complicate when a love triangle forms. Watch “Crush” now on Hulu. 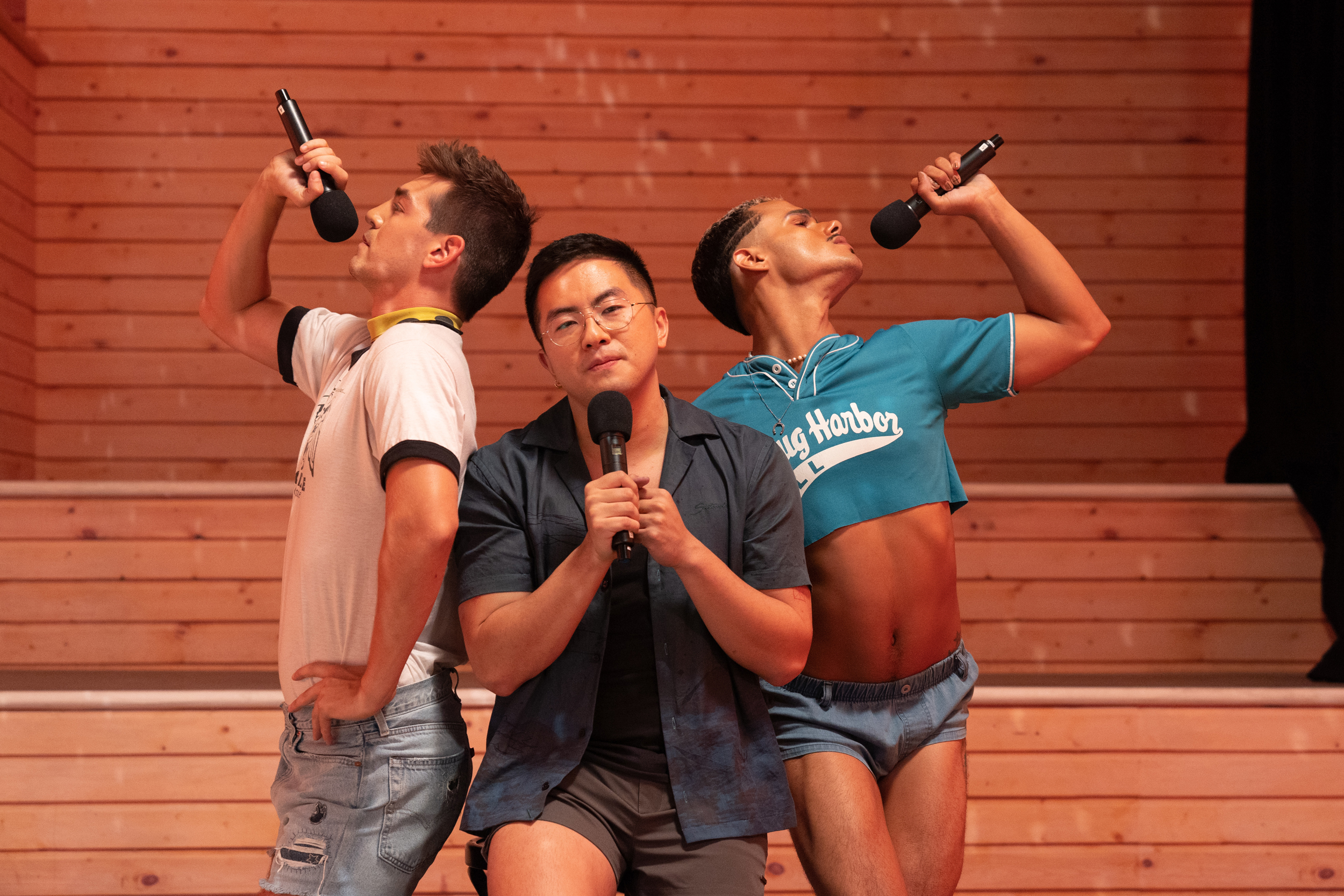 The first studio film in history to feature an entirely queer cast, “Bros” is a rom-com centering around Billy Eichner and his feeble attempt at a committed relationship. Directed by Nicholas Stoller, the film stars TS Madison, Symone, Bowen Yang, Guillermo Diaz, and more.

From Anthony McCarten, the writer of “Bohemian Rhapsody,” this Whitney Houston biopic will look specifically at the singer’s romantic relationship with her assistant and best friend Robyn Crawford. Directed by Kasi Lemmons, Naomi Ackie will play Houston alongside Nafessa Williams as Crawford.

Netflix’s “Rustin” is a biographical film that tells the story of Bayard Rustin, a Black, openly gay civil rights activist. The film was directed by George C. Wolfe, written by Dustin Lance Black, and will star Coleman Domingo as Rustin. 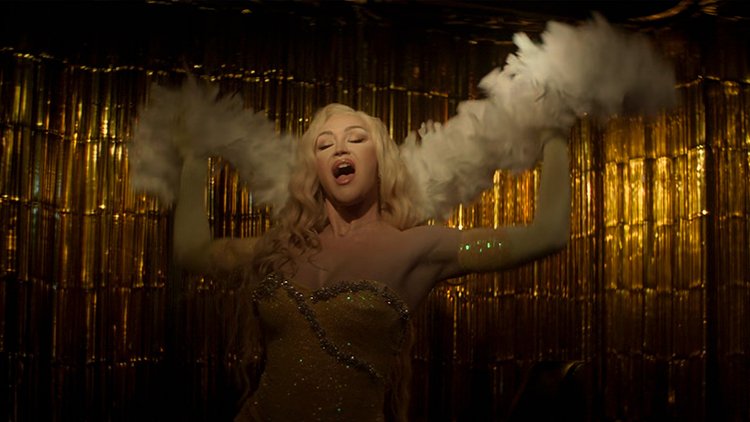 Written by Lena Waithe and directed by Nigeran filmmaker Andrew Dosunmu, “Beauty” is set in 1980s New Jersey and follows Jasmine (Aleyse Shannon), a black singer struggling to find her identity. But while on the brink of a record deal, Jasmine falls in love with her best friend Beauty (Gracie Marie Bradley). The film, also starring Sharon Stone, Giancarlo Esposito, and Niecy Nash, will be available on Netflix later this year.

“The History of Sound”

“The History of Sound” centers around two music students who fall in love while interviewing World War I soldiers. Stars Paul Mescal and Josh O’Connor are also directing the film with production starting this summer.

“Whistler Camp” is a horror film set at a gay conversion camp. The film, directed by John Logan, stars Theo Germaine and Kevin Bacon and is supposedly a “queer empowerment story”. The Peacock release date is TBA.