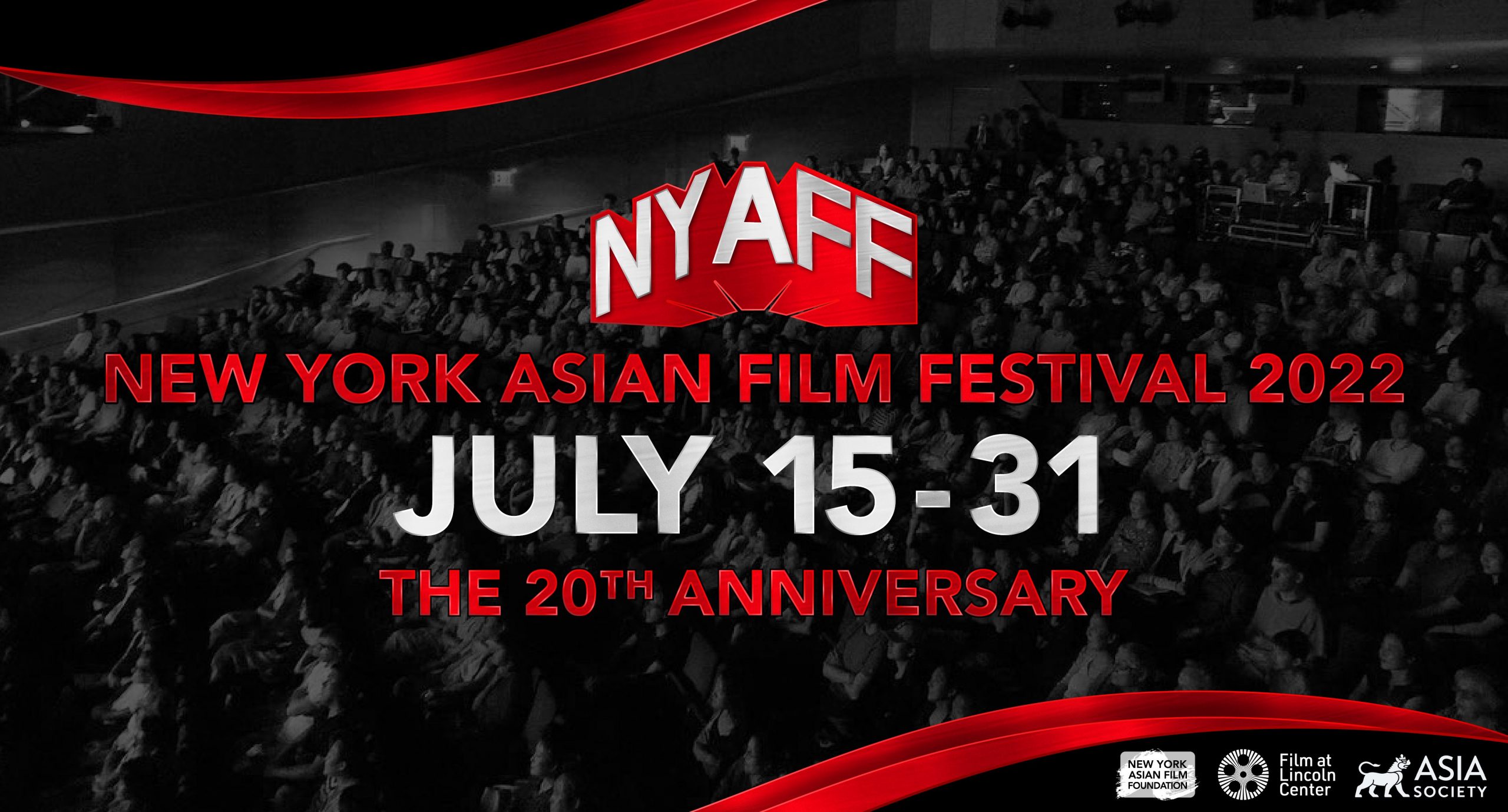 This year marks the 20th anniversary of the New York Asian Film festival and it will be back to being in person.

This year marks the 20th anniversary of the New York Asian Film Festival (NYAFF) and the New York Asian Film Foundation and Film at Lincoln Center will kick off this anniversary edition with a full return to big-screen viewing from July 15–31, 2022. The festival’s lineup will include over 60 films, several making a world, international, North American, U.S., or New York premiere. 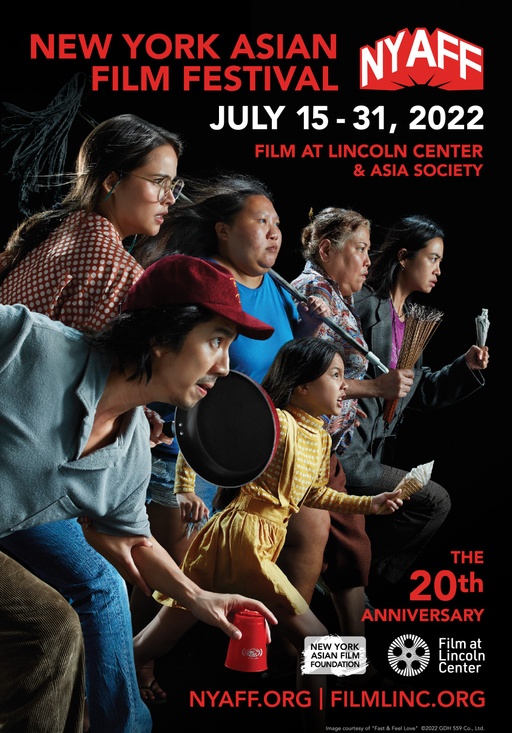 This year’s NYAFF festival will include over 60 features and shorts from China, Taiwan, Korea, Japan Thailand and other Southeast Asian countries.

The NYAFF’s opening film will be the international premiere of director Nawapol Thamrongrattanarit’s Thai romcom “Fast & Feel Love.” Thamrongrattanarit will be joined on opening night by his leading actress, Urassaya “Yaya” Sperbund, who will also be honored with the “Screen International” Rising Star Award. 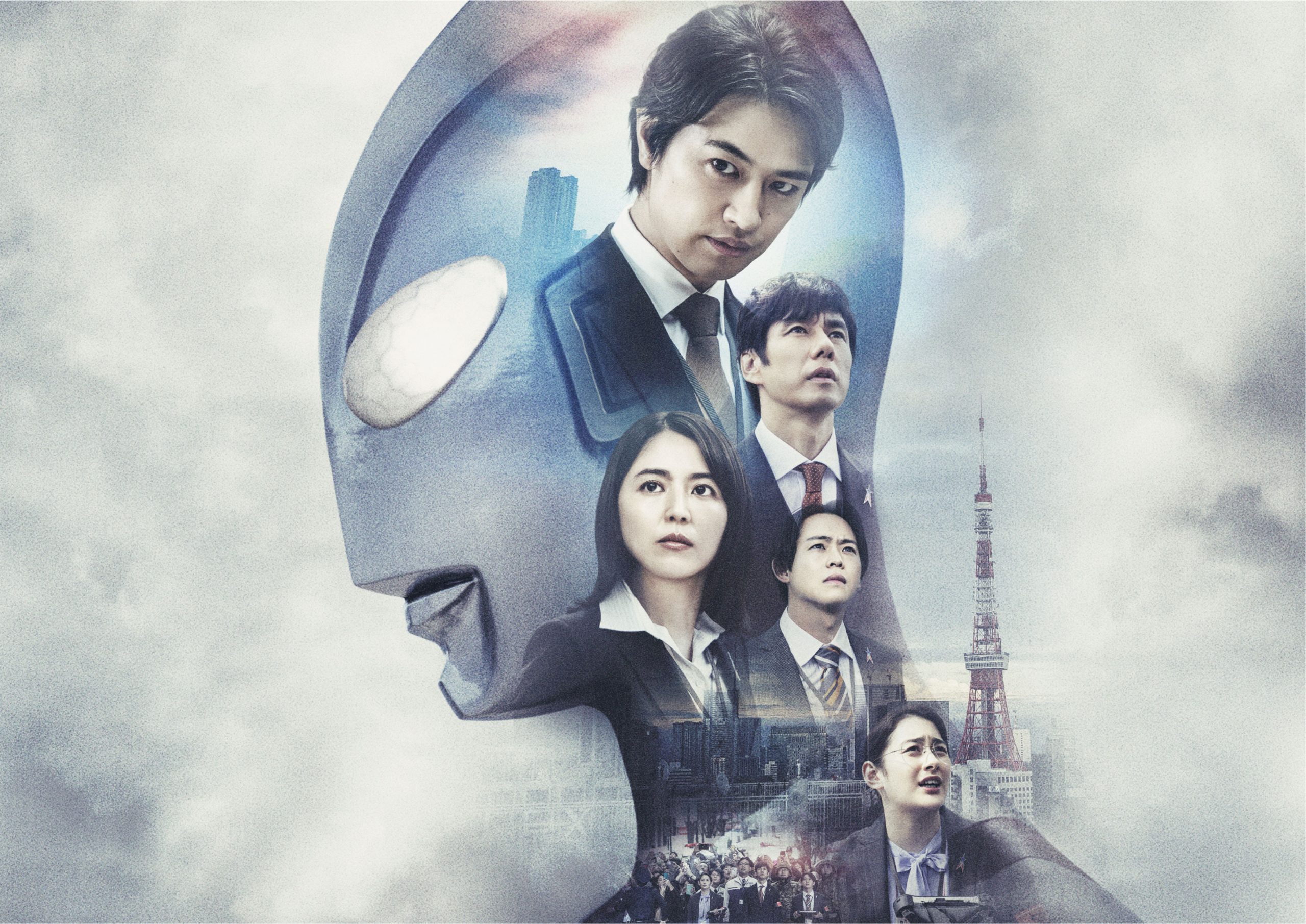 “Shin Ultraman,” from  Hideaki Anno  and Shinji Higuchi will make its US debut at NYAFF 2022.

The Taiwan lineup will feature the international premiere of Dan-Quei Shen’s “The Funeral,”  “Mama Boy” from Arvin Chen, and “Terrorizers” from Ho Wi Ding.

The Hong Kong Panorama shines a spotlight on Kearen Pang’s second feature, “Mama’s Affair,” Amos Why’s “Far Far Away,” Sunny Chan’s “Table for Six,” Benny Lau’s “We Are Family,” and Justin Cheung and Li Ho’s rambunctious “Legendary in Action!” The Festival will be co-hosting, with the Hong Kong Economic and Trade Office in New York and Film at Lincoln Center, a free outdoor screening of Wong Kar Wai’s classic “Happy Together” on July 16.

The New York Asian Film Festival is co-presented by the New York Asian Film Foundation and Film at Lincoln Center, and takes place from July 15–28, 2022 at FLC’s Walter Reade Theater (165 West 65th Street), and on July 23 and July 29–31 at Asia Society (725 Park Avenue). Tickets for the festival go on sale Friday, July 1. Tickets are $15 for General Public; $12 for students, seniors (62+), and persons with disabilities; and $10 for FLC Members. See more at FLC and save with a 3+ Film Package or FLC All-Access Passes ($199 for General Public and $99 for Students). Note: Opening Night and premium events are excluded.

For additional information, please visit Film at Lincoln Center at filmlinc.org and the New York Asian Film Festival at nyaff.org.