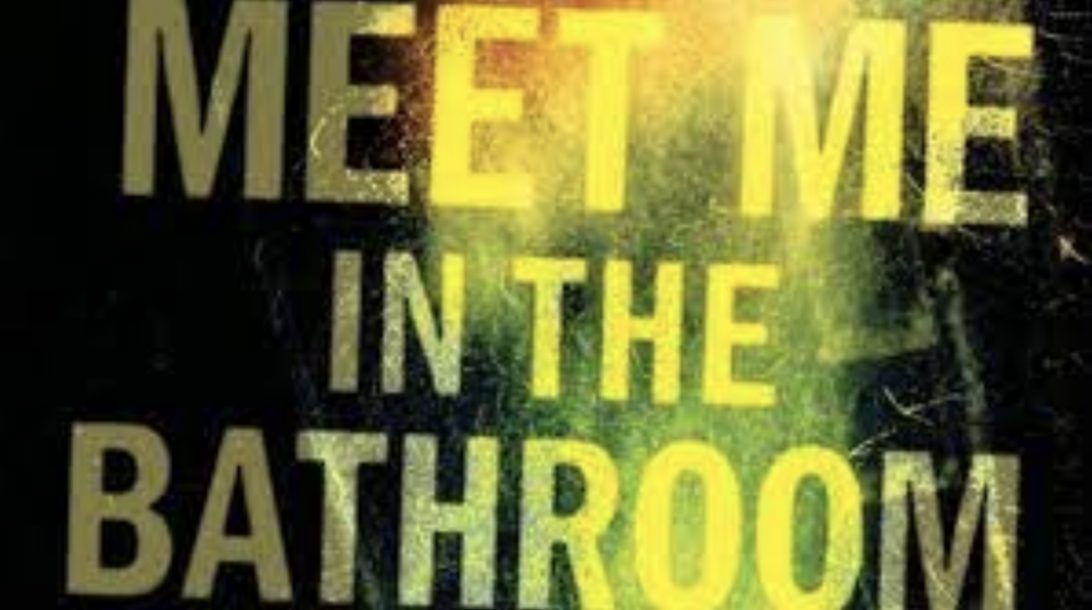 “Meet Me in the Bathroom,” a documentary about New York City’s alternative rock scene during the early 2000s, celebrates its one-night theatrical release on November 8 ahead of its Showtime debut on November 25. Based on Lizzie Goodman’s 2017 book of the same name, the documentary focuses on The Strokes, LCD Soundsystem, Interpol, Yeah Yeah Yeahs, and other post-punk revival bands from the time. Using camcorder recordings and archival footage, it attempts to capture the anxiety of post-9/11 New York City and recontextualize the era of the internet before social media, the mass gentrification of formerly working class neighborhoods, and the impact of peer-to-peer file sharing on the music industry.

“We wanted to create a vivid distillation of a music scene, a time and a place, and in doing so explore something universal about youth and creativity,” said directors Will Lovelace and Dylan Southern in a press release. “Meet me in the Bathroom” debuted at the 2022 Sundance Film Festival and is set to join Showtime’s robust lineup of music documentaries that includes “Sheryl” and “Nothing Compares.”