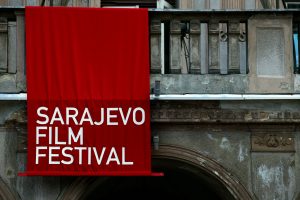 From Bosnia to Berlin: Sarajevo at Berlinale 2016

The film industries of the countries of former Yugoslavia continue to evolve and adapt to changing environments, both on the industry level in the broader European landscape, and in the political and economic contexts of their respective countries. At this year’s Berlinale, the region’s continued ability to punch above its weight was proven by Bosnian director Danis Tanović’s Silver Bear win Death in Sarajevo.