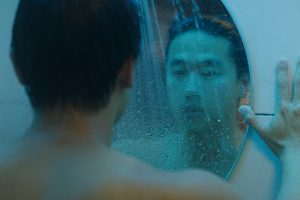 In each of his short films, Andrew Ahn explores the dynamics of an Asian American family living in the United States and the very nature of family itself. Now, he makes our 10 Filmmakers to Watch list for his debut feature film, Spa Night, a film that continues to explore these themes and recently premiered at Sundance 2016 in US Dramatic Competition.