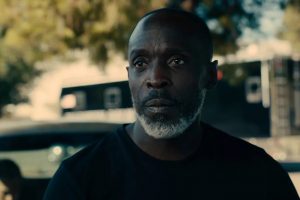 Abi Damaris Corbin’s “892” will be the opening film at the Atlanta Film Festival on April 21, 2022. The film stars John Boyega as Brian Easley, an Iraq War veteran who was shot and killed by police in 2017 while attempting to rob a Wells Fargo bank in Cobb County, Georgia. The late Michael K…. Read more »