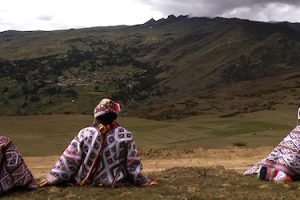 The Independent kicks off a new series to aid would-be curators and filmmakers (seasoned and new) in their hunt for the best of indie film community gatherings. First up: Salem Film Fest, an all-documentary festival, growing in audience numbers and prestige, held in Salem, MA each March.