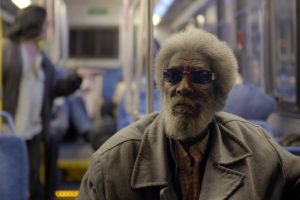 This year the 58th annual San Francicso International Film Festival, the longest running film festival in the United States, went the traditional route — it screened films in theatres around San Francisco, including the Sundance Kabuki Cinemas and the historic (and beautiful) Castro Theatre. It also took off into the cloud(s) with the addition of the first-ever SFFS Online Screening Room. The… Read more »