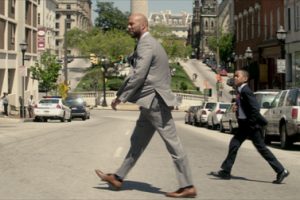 Getting to Know Maryland Film Festival

The Maryland Film Festival (MFF) is a regional film festival that takes place annually in Baltimore, Maryland, this year from May 3-6. Entering its 14th year, the festival is known as a filmmaker friendly experience that reflects the character and atmosphere of its host city. The Independent’s Steven Abrams caught up with Eric Cotten, a… Read more » 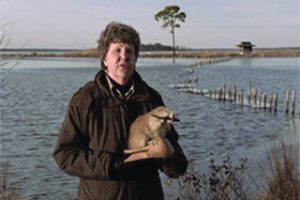 The Doc Doctor’s Anatomy of a Film: “Muskrat Lovely”

About this column: Many filmmakers ponder in anguish, How do other people—celebrated people—do it? Am I taking too long to make this documentary? Does everybody spend as much money as I am spending, or am I spending too little? And when filmmakers share their lessons learned in interviews in the glossy trade magazines, their tales… Read more » 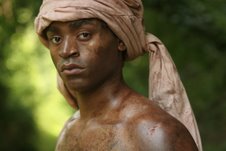 “Prince Among Slaves”: Recreating History on a Budget

Prince Among Slaves, which aired in February on PBS as part of public television’s Black History Month programming, is the story of Abdul Rahman Ibrahima, an African prince who was captured by slave traders in 1788. He completed the Middle Passage in shackles, and ended up sold to a farmer of modest means in Natchez,… Read more »

Languishing in the shadows of bigger-shouldered cities like Washington and Philadelphia, Baltimore is burdened with something of a municipal chip on its shoulder, exposed in reasonless civic sloganeering like the much-scorned recent campaign proclaiming it “the greatest city in the world.” Likewise, when, say, three studio films locate here over a one-year stretch, newspaper columnists… Read more »

Funder FAQ: The National Endowment for the Humanities

What is the National Endowment for the Humanities (NEH) and why did it come into being? The NEH is an independent federal agency created by Congress in 1965. As the largest funder of humanities programs in the United States, the NEH awards grants to institutions that create and preserve knowledge, enrich classroom learning, expand humanities… Read more »

What is The Sync? The Sync is an Internet broadcasting company. We provide streaming audio and video services to businesses and have original content on our site for Internet users. Why do you consider yourselves distributors? We consider ourselves distributors because we make it possible for viewers all over the world to watch films, videos,… Read more »