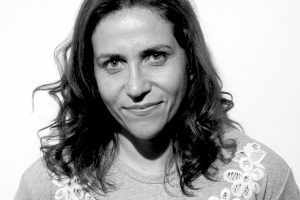 Filmmaker Soudade Kaadan lends her darkly comic voice to humanity under siege in the short film Aziza, winner of the Short Film Grand Jury Prize at the 2019 Sundance Film Festival.  In this interview, Neil Kendricks speaks with the filmmaker about how she transformed her experience as a Syrian exile into this award-winning short. 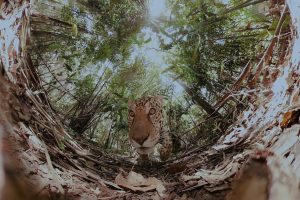 The Wild Immersion: What is The Role of VR in Saving Wildlife?

Ready for an unforgettable ride? Fasten your VR headset as Courtney Gardner shares her first experience with VR in The Wild Immersion at this year’s Sundance Film Festival. The film’s director, Adrien Moisson, takes the journey too, sharing with Courtney his views about the potential for  VR technology to create new forms of compassion and empathy—in this case around the needs of large animals around the world. 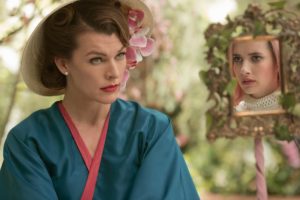 Courtney Gardner, who attended this year’s Sundance Film Festival (January 23—February 3) shares insights abut Paradise Hills, the feature debut of 28-year-old, Spanish director Alice Waddington. Bringing her love of science fiction and fantasy to the screen, Alice tells a story of women traditionally underrepresented in film.  Alice spoke with Courtney about the identities she holds close, the barriers she sees and has faced in the film industry, and of the symbolism in Paradise Hills