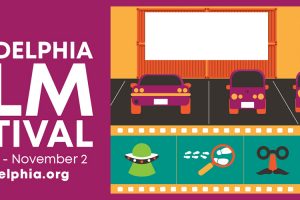 Black Bear, Ammonite, Enemies of the State, and some Halloween Schlock at the 29th Philadelphia Film Festival

The Philadelphia Film Festival launched its virtual and drive-in screenings on Oct. 23, but there’s still time to catch some of the 69 films before the festival closes with Sonia Kennebec’s documentary, Enemies of the State, on November 2. Following the precedent set by several other festivals, the Philadelphia Film Society adopted the hybrid strategy… Read more » 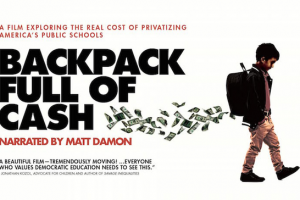