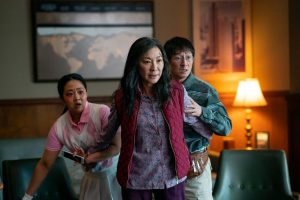 Contrary to what Marvel Studios will have you believe, the multiverse belongs to first-generation immigrants. The culmination of a person’s entire life can boil down to a single choice. A central decision that branched off into hundreds more, carving out a wholly unique path. One path out of an infinite number of possibilities. 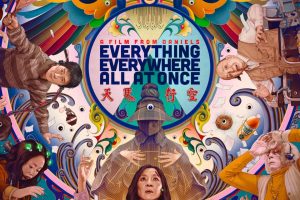 “Everything Everywhere All at Once”: A Mother’s Insane Adventure

Directed by Daniels Kwan and Daniel Scheinert, the highly anticipated sci-fi action “Everything Everywhere All at Once” began a limited theatrical release in the United States on March 25. The film first had its world premiere on the opening night of the South by Southwest Film Festival on March 11. Evelyn Wang (Michelle Yeoh), is… Read more »