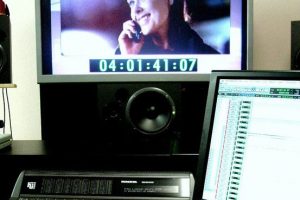 In my last film journal, I talked about the production of my feature independent film, Losing Control, a quirky, romantic comedy about a female scientist who wants proof that her boyfriend is “the one.” I discussed the trials of production—locations falling through, lack of sleep, and stretching an already thin budget with an overly ambitious… Read more »