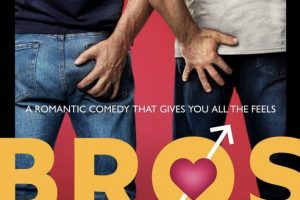 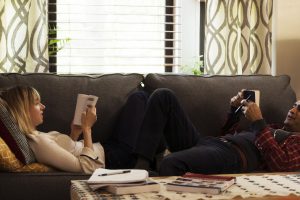 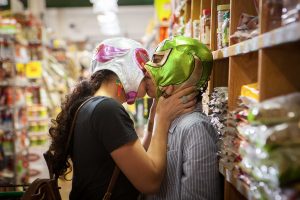 Fawzia Mirza makes our 10 Filmmakers to Watch list for 2017 with her film Signature Move, a feature that she co-wrote, produced, and stars in, which premiered at SXSW. The film tells the story of a Muslim lesbian in a new relationship, her Lucha-style wrestling, and the pressures of her conservative live-in mother. It is a romantic comedy.