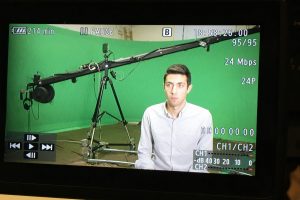 Mike Sullivan profiles Washington D.C. Filmmaker Daniel Lombroso on his path toward becoming a documentarian. Lombroso recounts the making of several documentaries including 2014’s Mountain of Servants and his most recent film, Church Militant: A Right Wing Empire in the Making. Lombroso is an Associate Video Producer for Atlantic Studios, the video division of The Atlantic magazine. 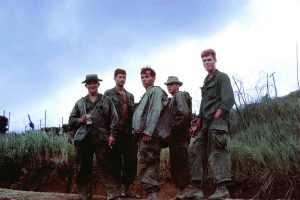 Examining the ‘Ripple Effects’ of War through “My Father’s Vietnam”

Filmmaker Søren Sørensen recounts what prompted him to explore the Vietnam War’s impacts on his father, other veterans, and us all. 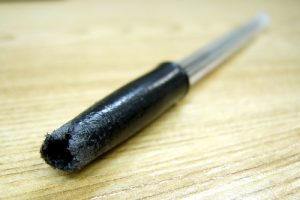 Confessions of a Failed Screenwriter

Editor’s note: Our friend Randy Steinberg sent along an essay he originally wrote for Scriptshadow and we asked if we could re-publish. He said yes. Author’s note: Throughout this essay, when I refer to screenwriting it should be meant to understand I am discussing theatrical film writing as opposed to television writing. I received a… Read more »