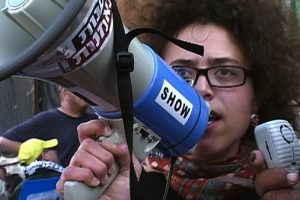 Julia Bacha on the Art of Non-Violent Filmmaking

In a conversation via Skype over the summer, acclaimed writer/director Julia Bacha talked with The Independent’s Rebecca Reynolds about Bacha’s work at Just Vision, a nonprofit organization dedicated to documenting the lives of Palestinian and Israeli civilians who are working to promote peace and freedom in the Middle East. Since 2006, she has directed or… Read more » 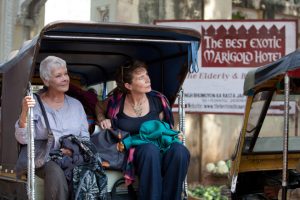 Director John Madden, who started out in producing British television, has made a name for himself across the pond helming films such as Shakespeare in Love, Proof and more recently, The Debt. Now, his latest film, The Best Exotic Marigold Hotel, a hit in the UK, is set to open across North America on May… Read more » 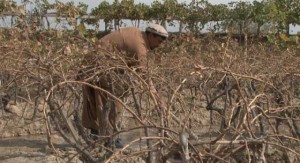 Afghan Life According to Afghan Filmmakers

In the days approaching the 10th anniversary of September 11th, whose stories have you heard? Have they represented the full spectrum of experiences on that date and what has unfolded since? What was the language of their telling? To broaden the dialogue about the US presence in Afghanistan, Community Supported Film posted one Afghan-made film… Read more » 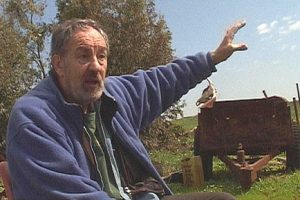 The Doc Doctor’s Anatomy of a Film: “This Is Where My Dog Is Buried”

About this column: Many filmmakers ponder in anguish, How do other people—celebrated people—do it? Am I taking too long to make this documentary? Does everybody spend as much money as I am spending, or am I spending too little? And when filmmakers share their lessons learned in interviews in the glossy trade magazines, their tales… Read more »

And there are so many stories to tell, too many, such an excess of intertwined lives events miracles places rumors, so dense a commingling of the improbable and mundane! — Salman Rushdie, Midnight’s Children Bollywood films are known the world over for their eye-candy dance numbers, bubblegum pop songs, and epic run times. They’re like… Read more »