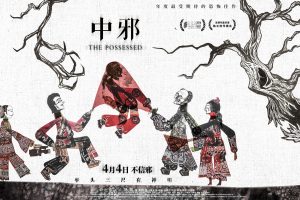 Xinyan Fu dives into the Chinese horror movie history and the ideology behind the censorship that targets horror movies. 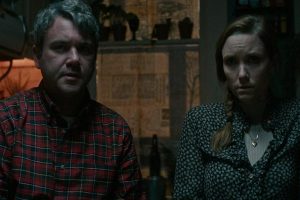 “I Trapped the Devil” Review: An Indie Holiday Nightmare

The sinister Christmas movie I Trapped the Devil was released on April 26, 2019, following its debut at the Imagine Film Festival. Josh Lobo wrote, directed, and edited this 80-minute seasonal horror film that centers around Steve (Scott Poythress), a paranoid man living alone who gets an unexpected visit from his brother Matt (AJ Bown)… Read more »

Continue the Scares through December 31st with Phoenix FearCon

Thanks to the pandemic, indie film lovers and creators have the opportunity to view more indie films at home and over a longer period of time. The Phoenix FearCon, based out of Arizona, has established its indie horror film festival through festivee.com, an online platform, so now viewers worldwide can fulfill their frightful desires. The… Read more » 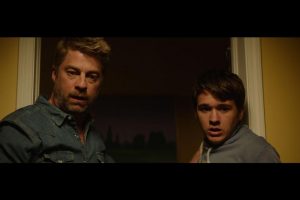 Sons of The Evil Dead

In May, LA-based filmmakers, Brett and Drew Pierce, completed filming their third indie horror film, Hag, shot on location in rural northwestern Michigan. The Pierce brothers became aficionados of the genre early on under the influence of their father, Bart, a special effects artist on the 1981 cult classic horror film, The Evil Dead. Rebecca Reynolds draws on conversations with the family in this exploration of Brett’s and Drew’s influences, strategies, and creative talents. 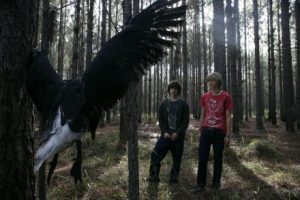 From Dreams to the Screen: From Nightmare to Toronto

For the most part, our nightmares are something on which we try not to dwell. However, in the case of Australian screenwriting duo Shanye Armstrong and S.P. Krause, nightmares are explored, outlined and used as the basis for many of their chilling storylines. The duo grew up together in a small area of Australia called… Read more »